We use used to when we talk about past habits.

When we use used to, it means we don’t do it anymore: 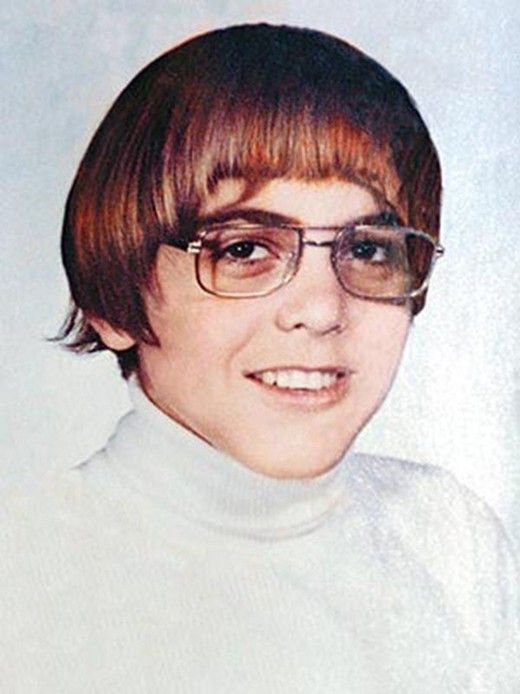 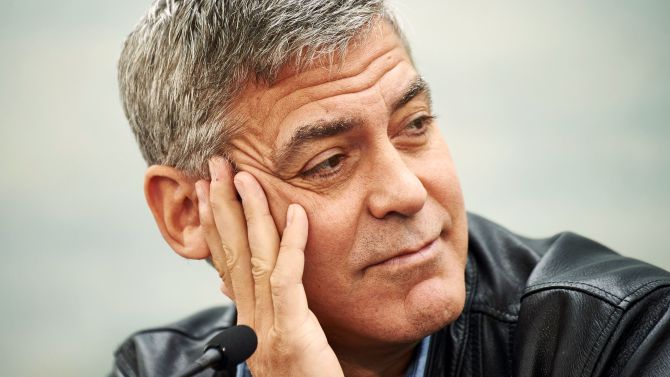 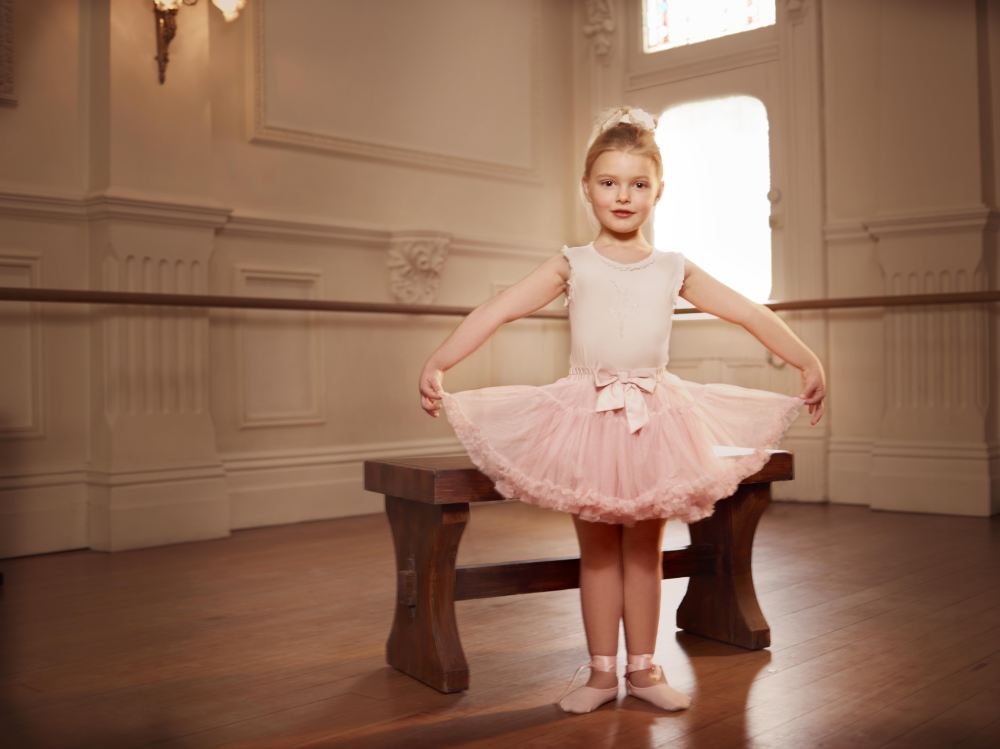 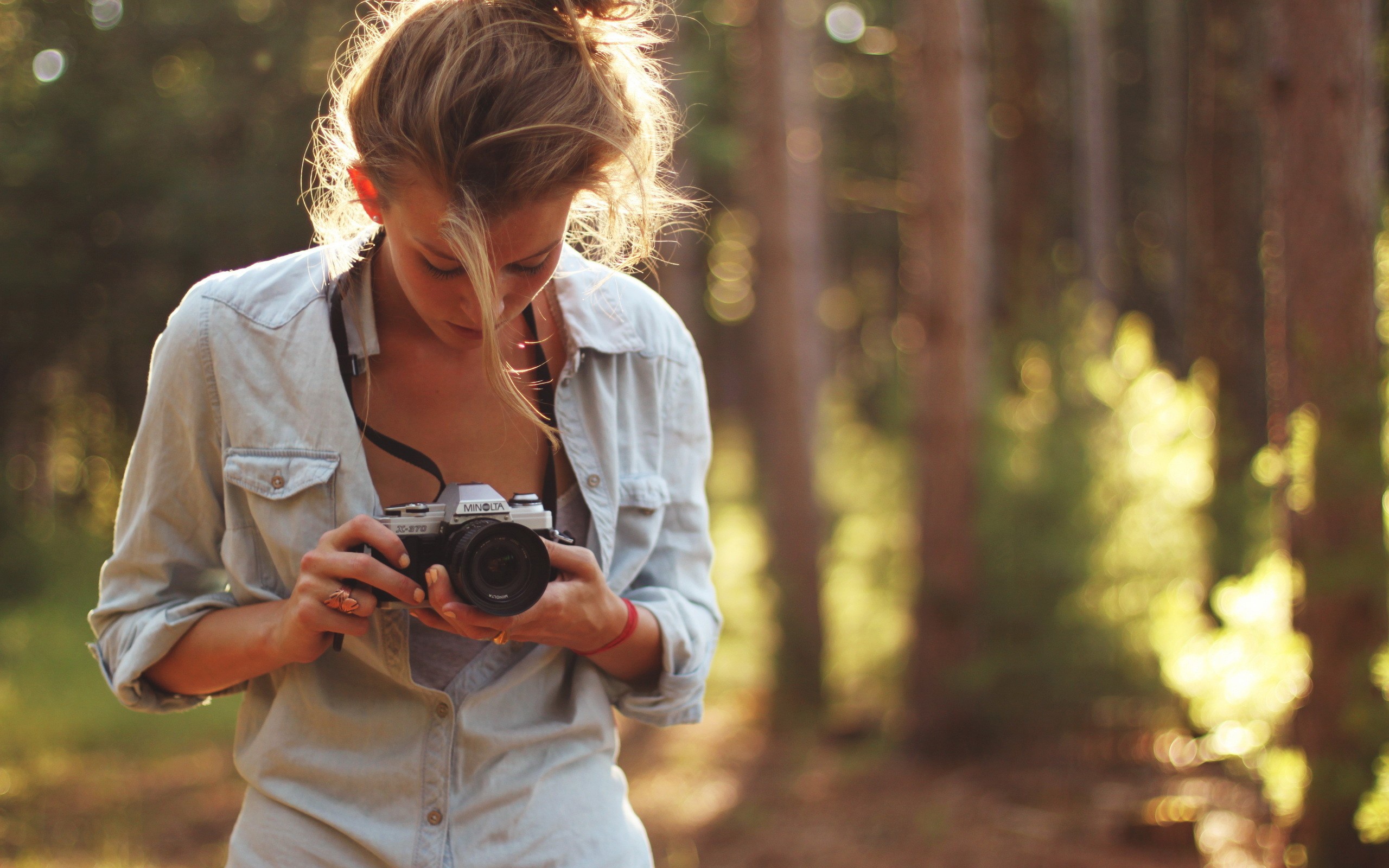 We can also use would when we talk about things we frequently did in the past, but we use it only with action verbs, we do not use it with status verbs: 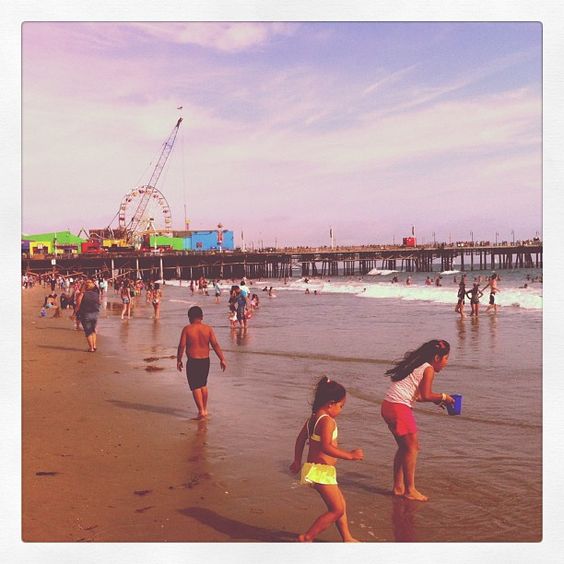 be used to+verb+ing means you are familiar with something because you have done it before:

get used to+verb+ing means you become familiar with something after some time: