We have two ways of reporting what someone else has said: Direct Speech and Indirect Speech (Reported Speech). 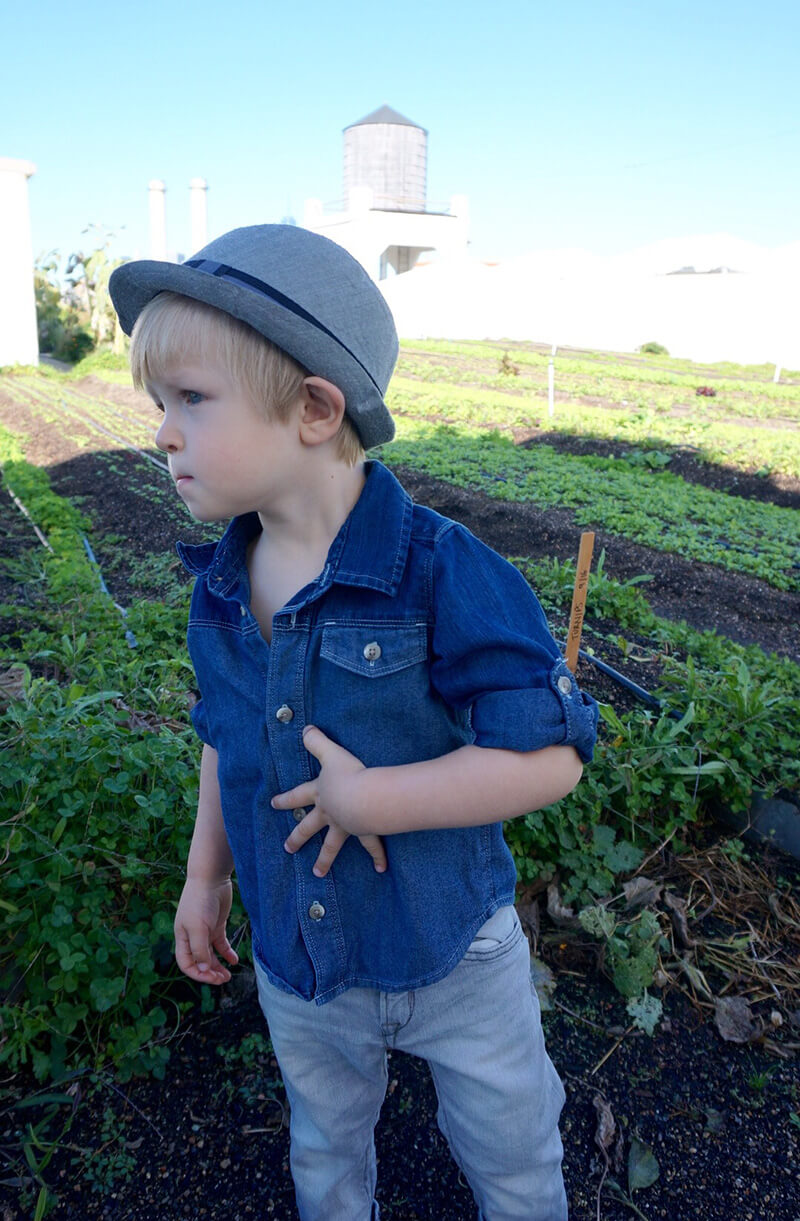 There is no change in Direct Speech, you use the actual words of the speaker.

In writing, you put the speech you are reporting between inverted commas. 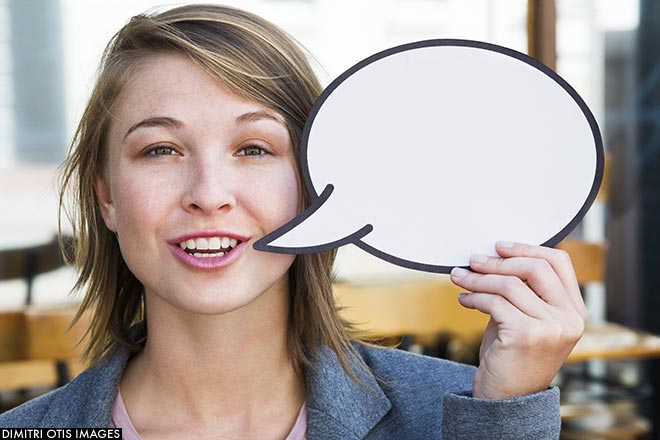 Jerry says he is hungry / Jerry said he was hungry.

Some modals and tense structures stay the same, they are not changed

If necessary, certain place and time words can also be changed