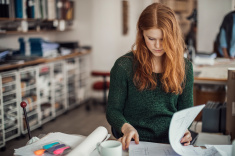 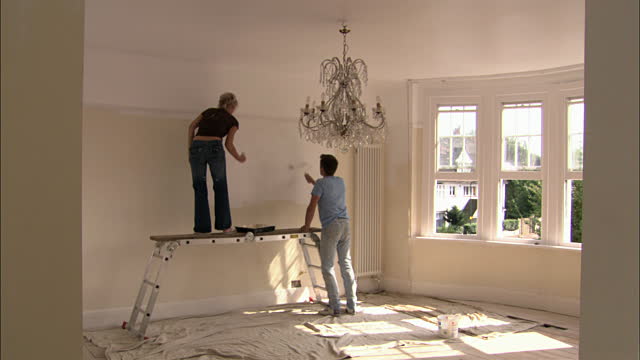 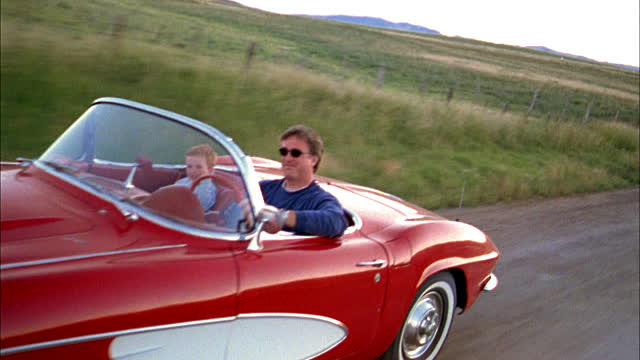 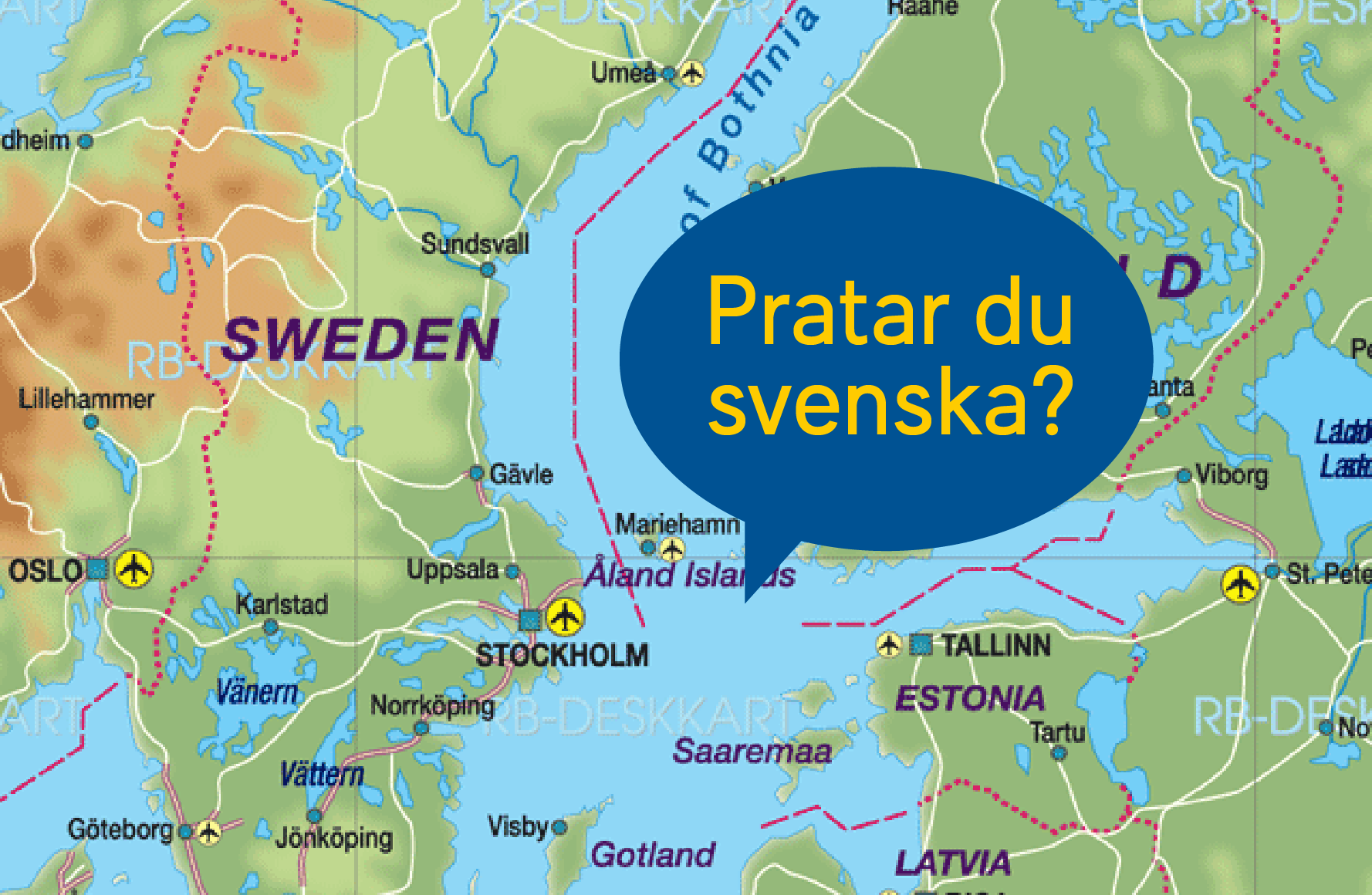 Time expressions: We generally use this tense with by, by the end of, before, until, till, etc.