We use who in order to describe a person. 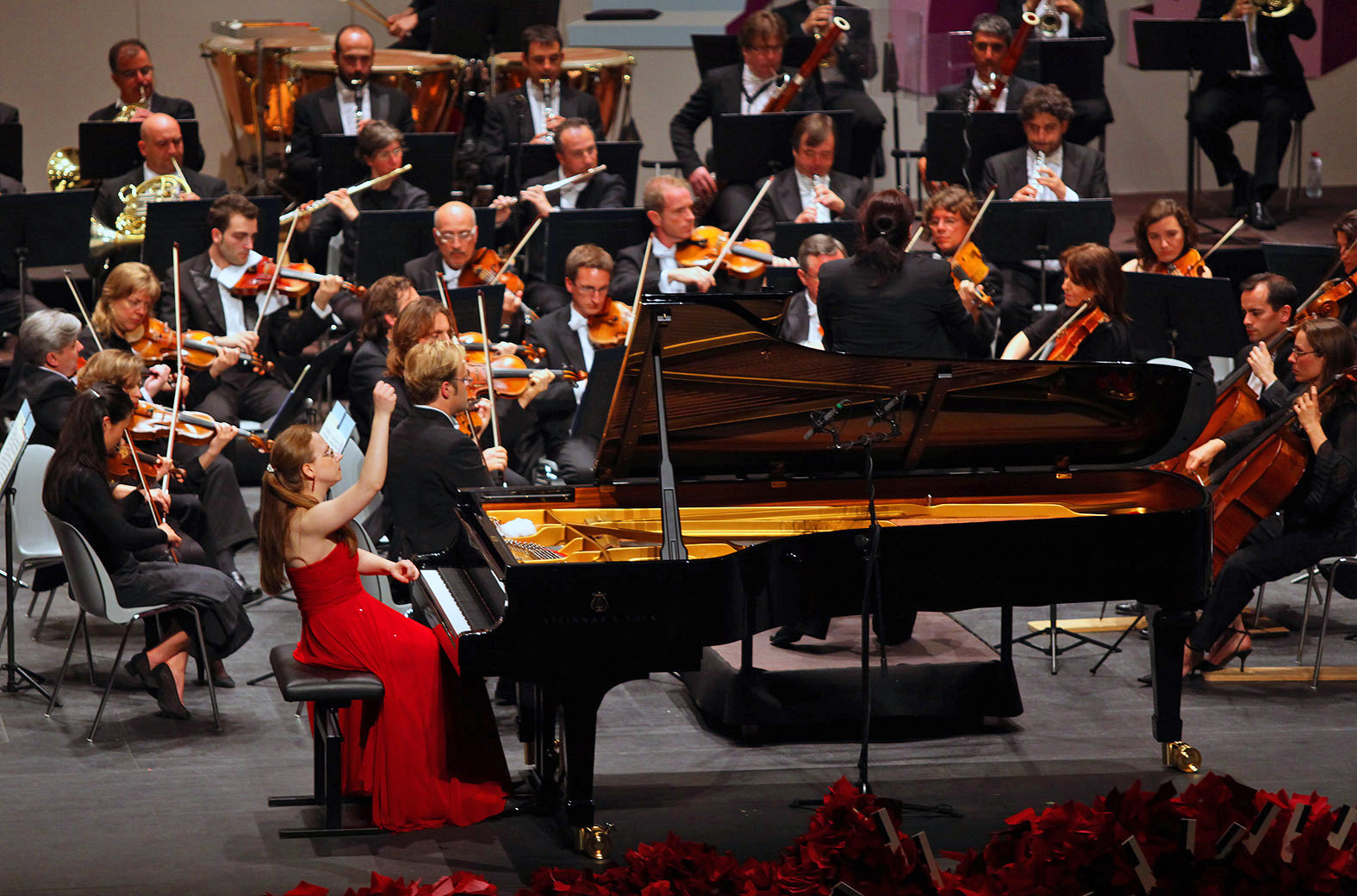 We use which to describe things. 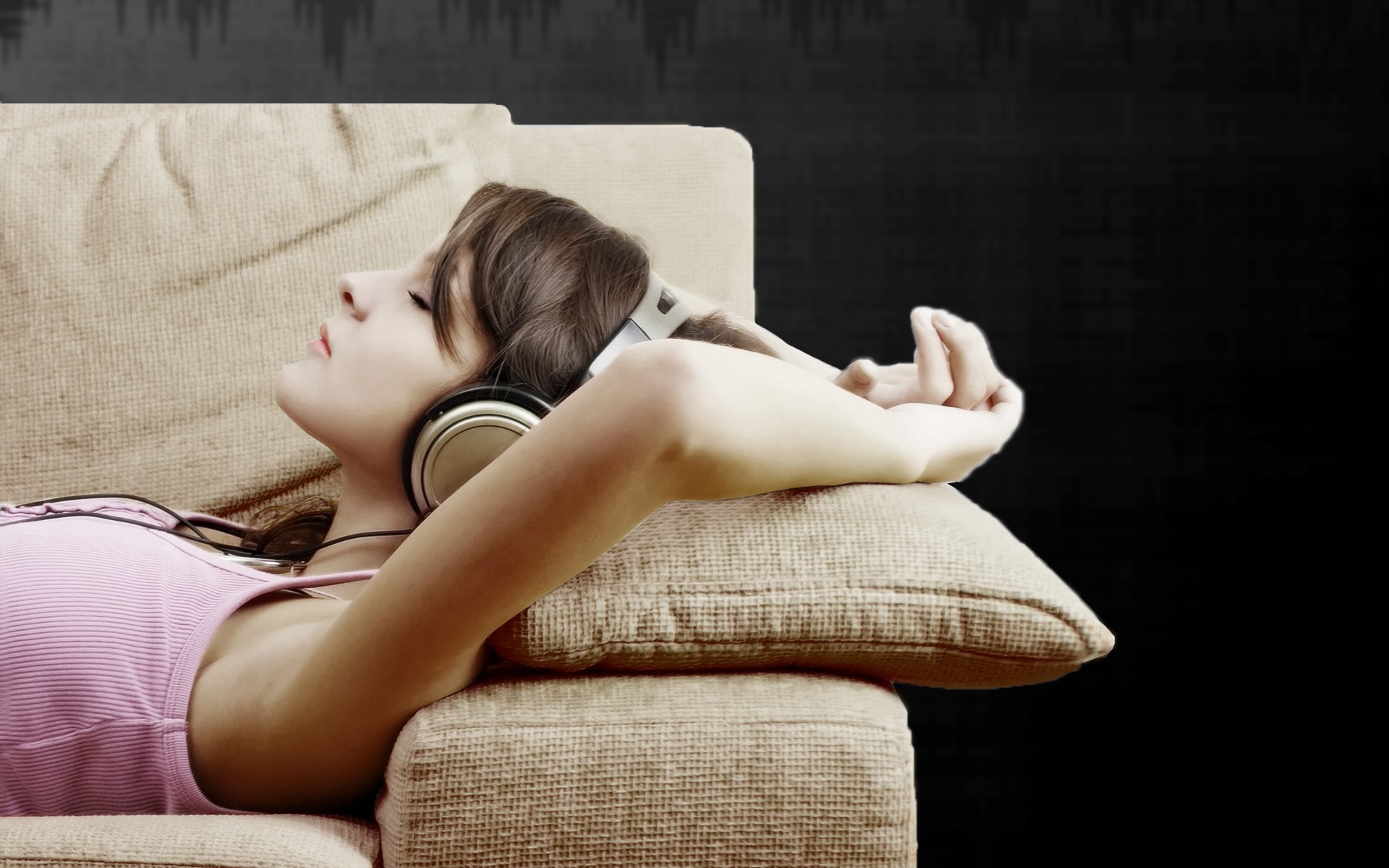 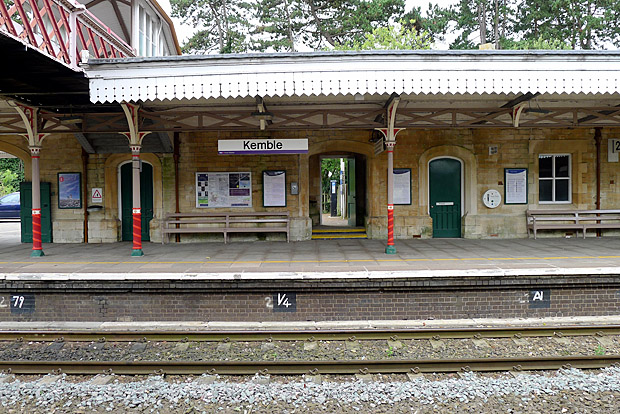 We can use that to define both people and things. 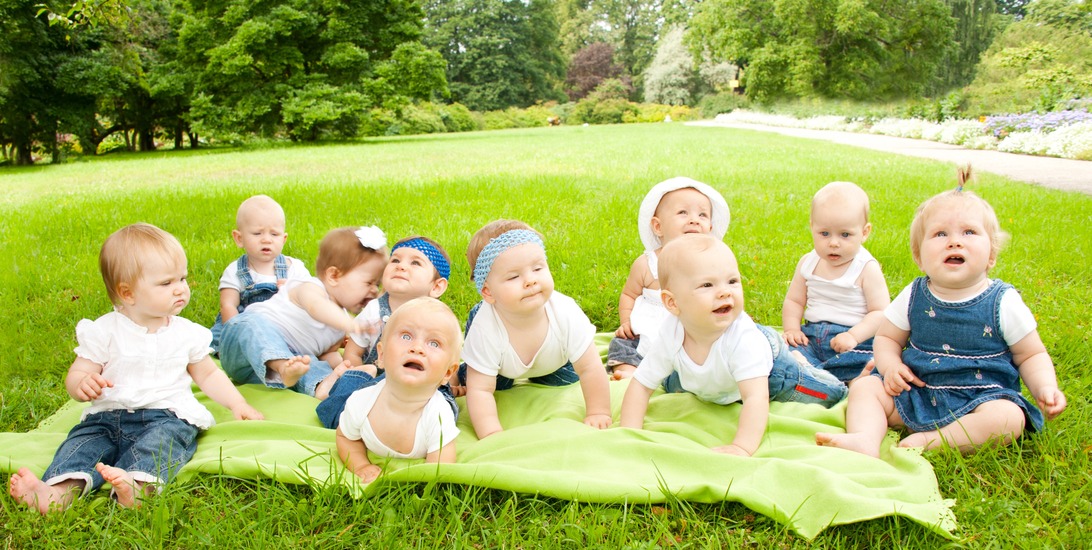 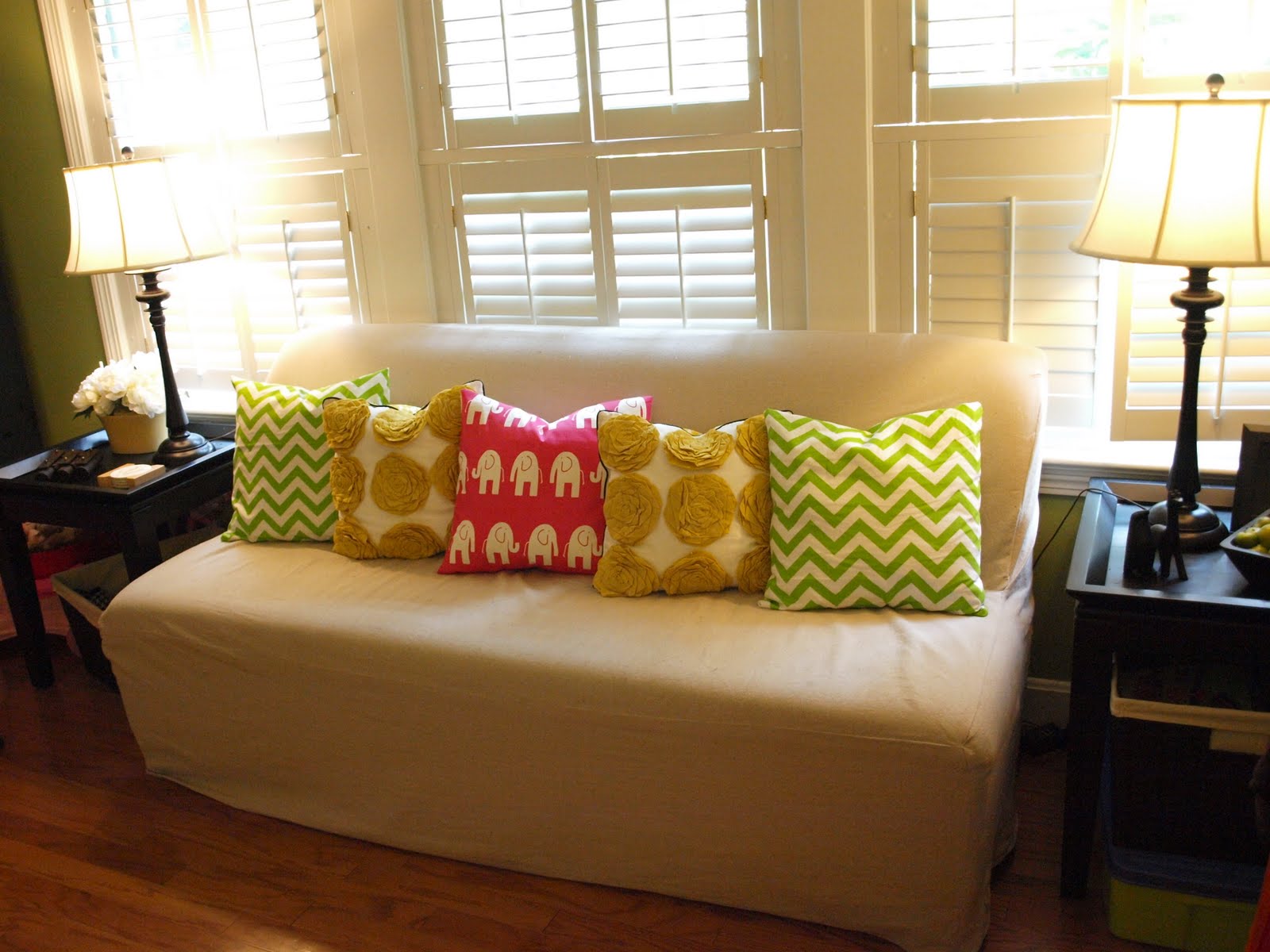 We use whom when the person we define is the object.

We use where to define places. 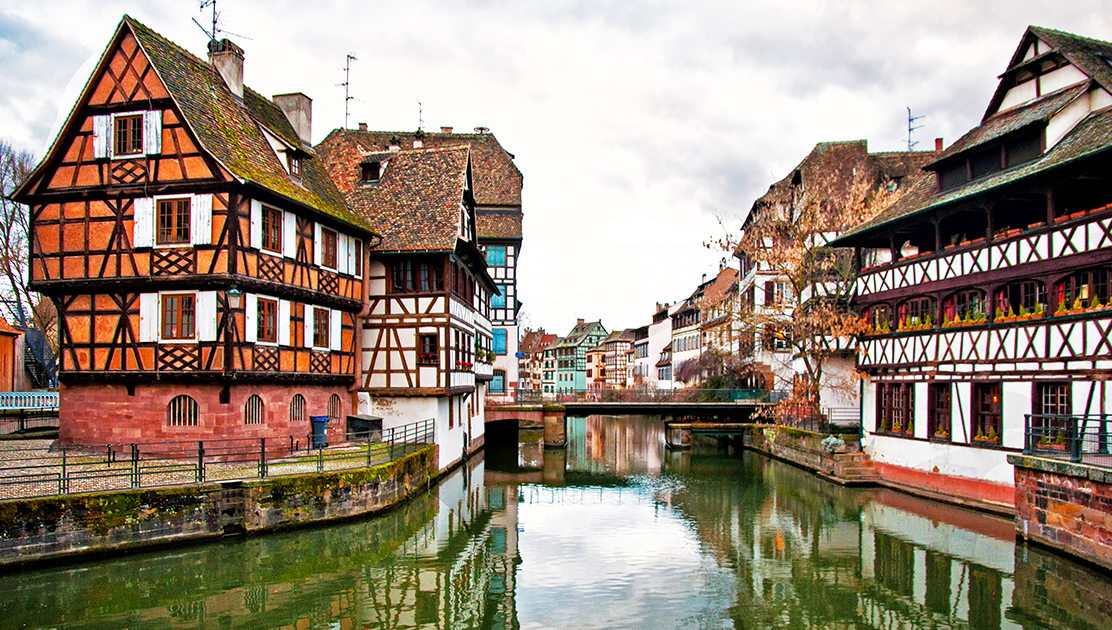 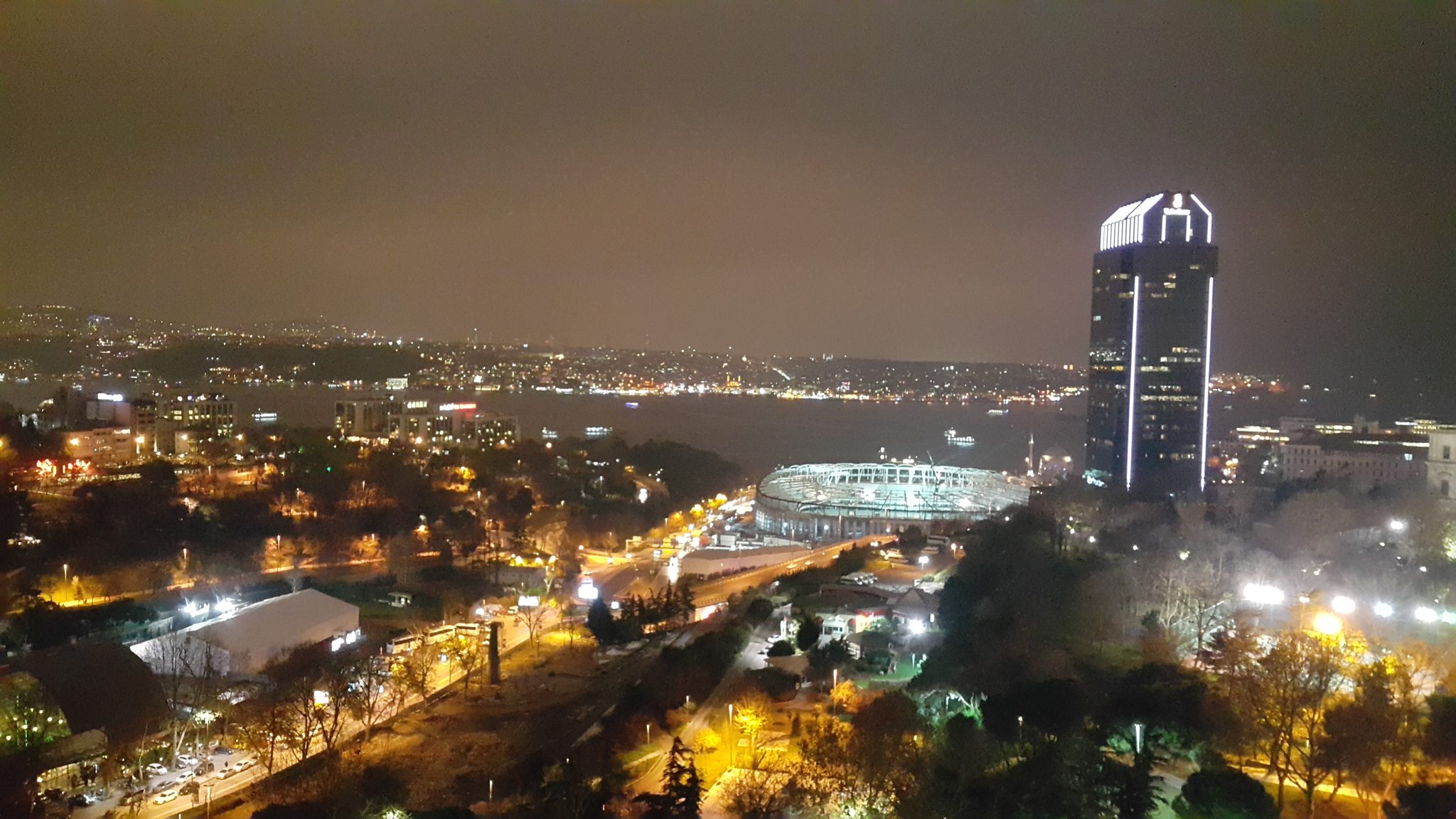 The place where you can see amazing houses in Europe is Strasbourg.        The hotel where we stayed last week had an amazing view.

We use when to define time. 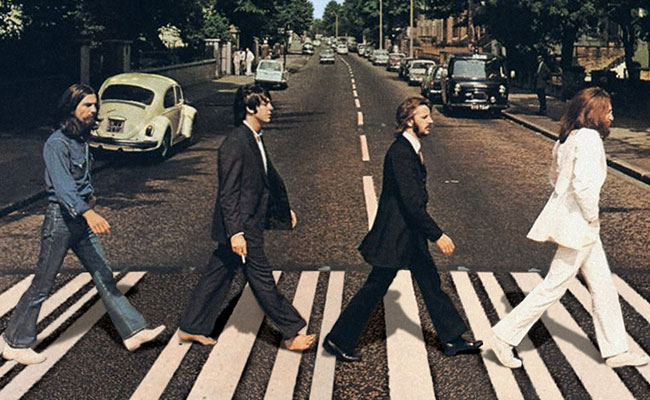 We use whose when we define possessive pronouns. 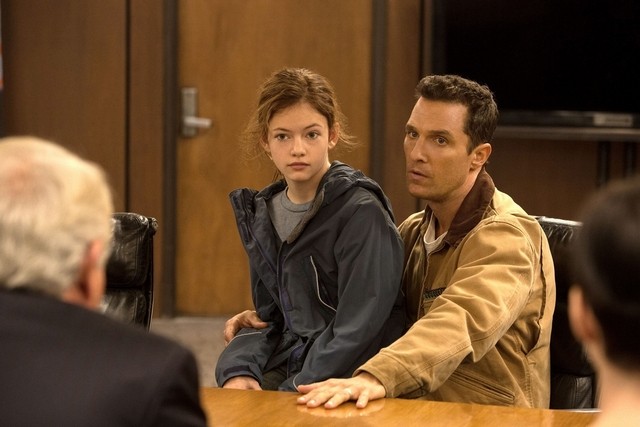 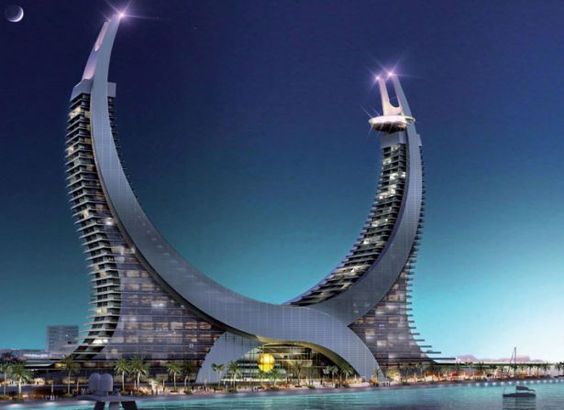 The girl whose father is an astronaut is in my class.             The building whose design is unique will be built in Qatar.

***When the noun we describe is the object of the main clause we can omit the relative pronoun:

The book (which/that) I'm reading is a thriller.

The night (which/that) we spent at that village was creepy.

Have you read the letter (which/that) I sent you?

I won't be doing the task (which/that) she gave me.

***When there is a preposition we can use it before which/whom:

The girl with whom I'm travelling is hilarious.

I lost the pen with which I signed this paper.

The shelf on which I put my mug broke.

The apartment in which I live is really small.

The man (who is) walking very slowly is my boss.

The lady (who is) dancing with him is his fiancée.

The machine (which is) working very loudly needs repairing.

The people (who are) speaking in French are my friends from college.

***We can also make shorter sentences with prepositions: 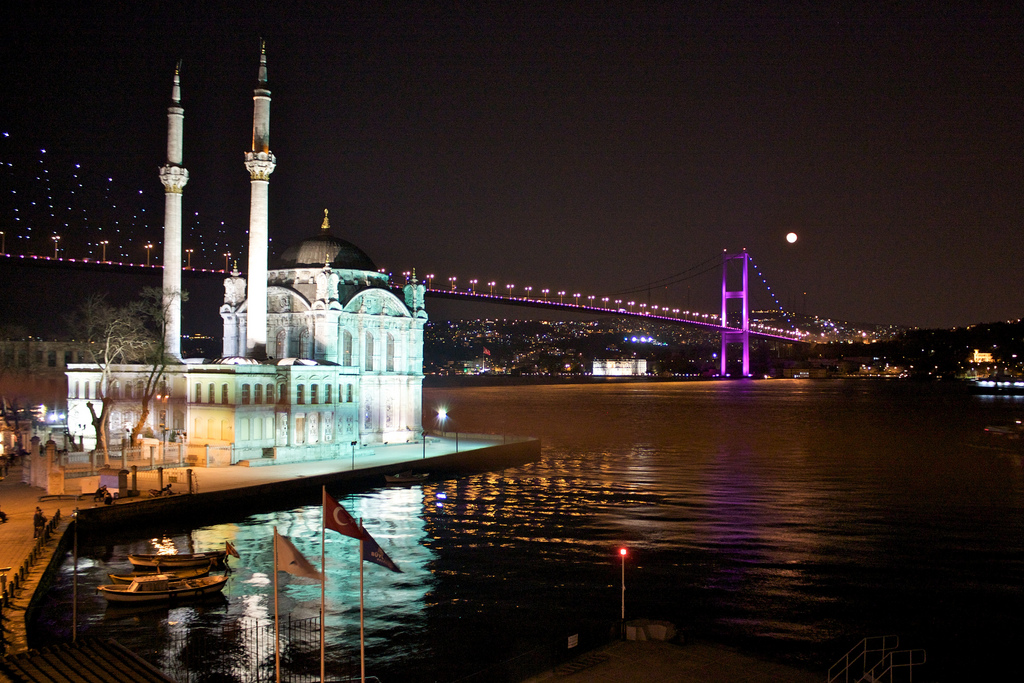 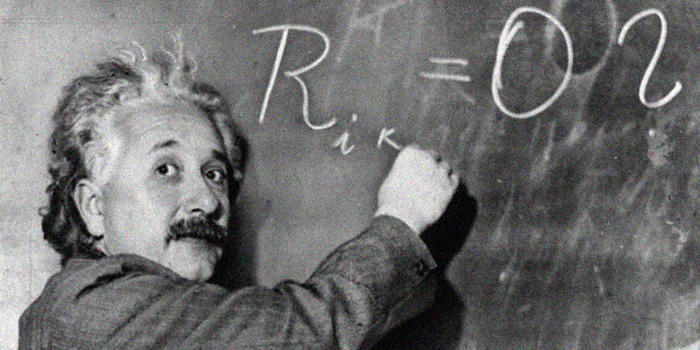 The Boshphorus Bridge, which was opened in 1973, is located in Istanbul.                Einstein, who was a famous physicist, developed the theory of relativity. 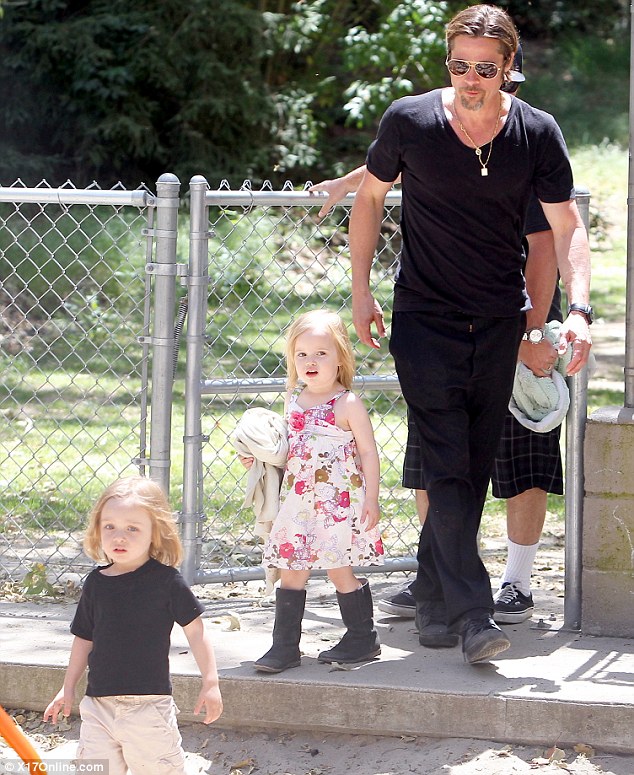 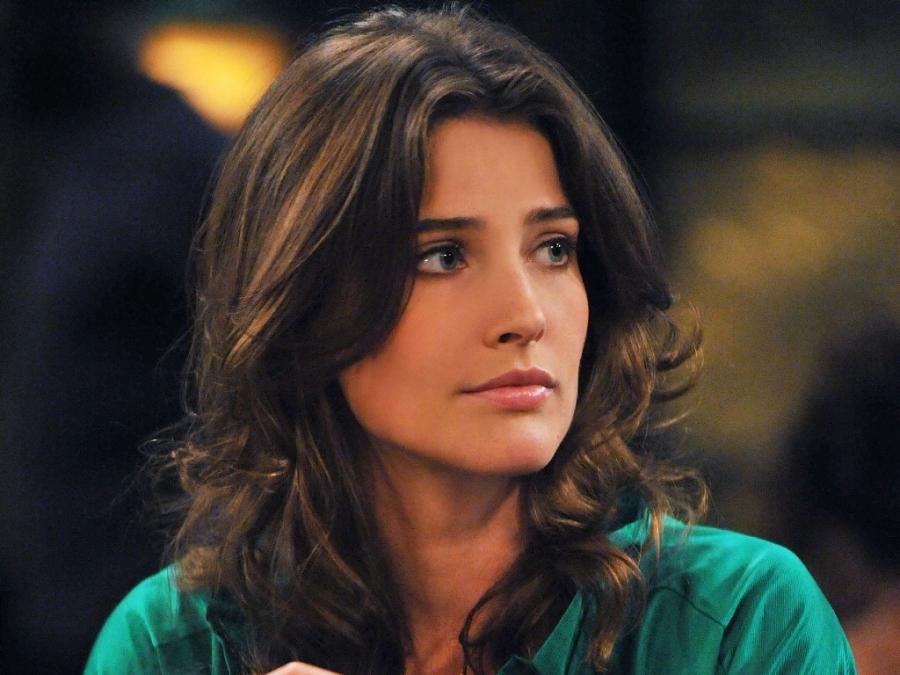 ***My mother, that I love very much, is Canadian. We cannot use that with non-defining relative clauses.

***We can also use which to refer to the previous sentence. Again, we have to use comma (,) before which.

She came first in the race, which was to everyone's surprise.

Dylan gave up smoking, which shocked his friends.

I did a bungee-jump with my girlfriend, which felt great.