A gerund is what we have when we add -ing to the verb. They do not function as action verbs on their own, but as a noun or adjective or adverd. Therefore, a gerund can be subject, object or the complement in a sentence. 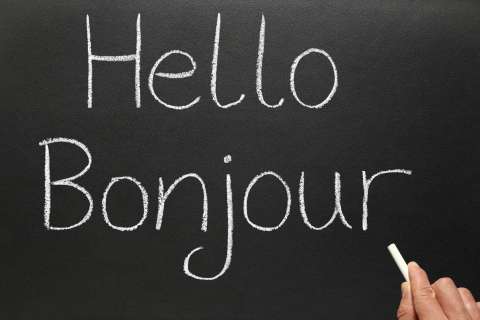 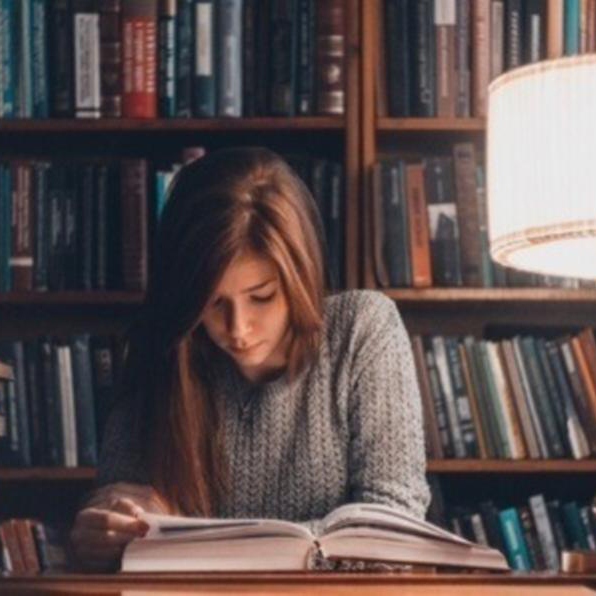 Studying regularly will bring you success. 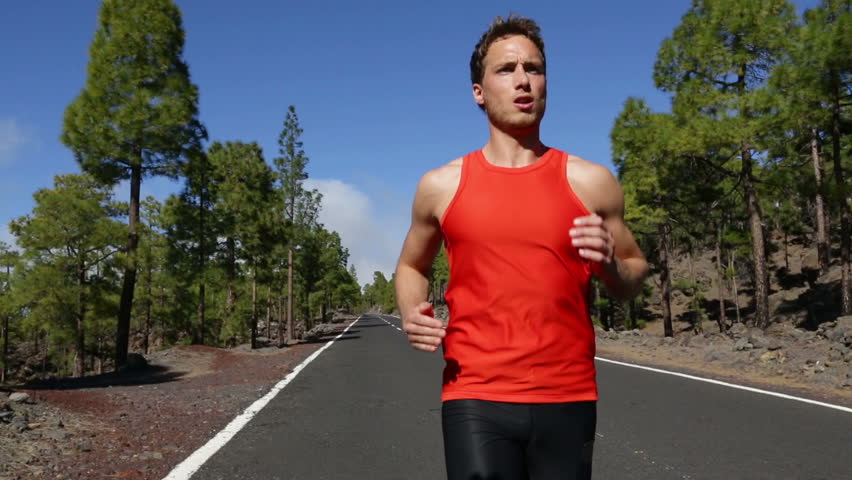 Running so fast makes you thirsty. 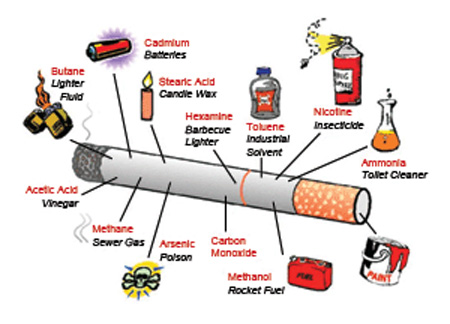 Smoking cigarettes is bad for your health. 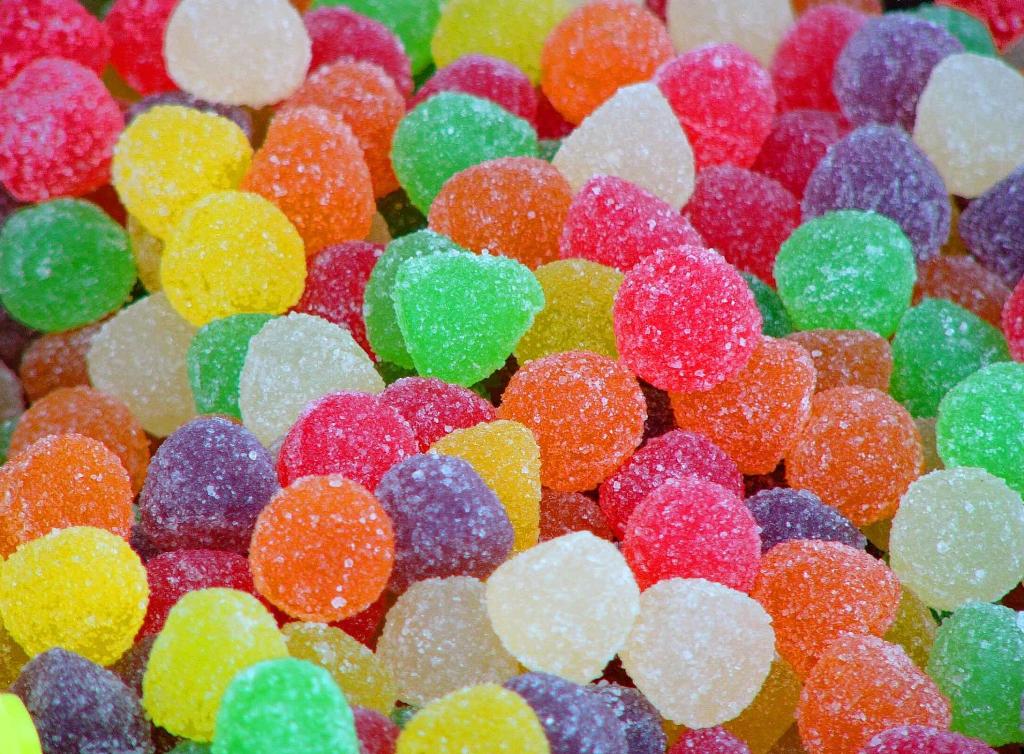 Eating so many candies left her with cavities. 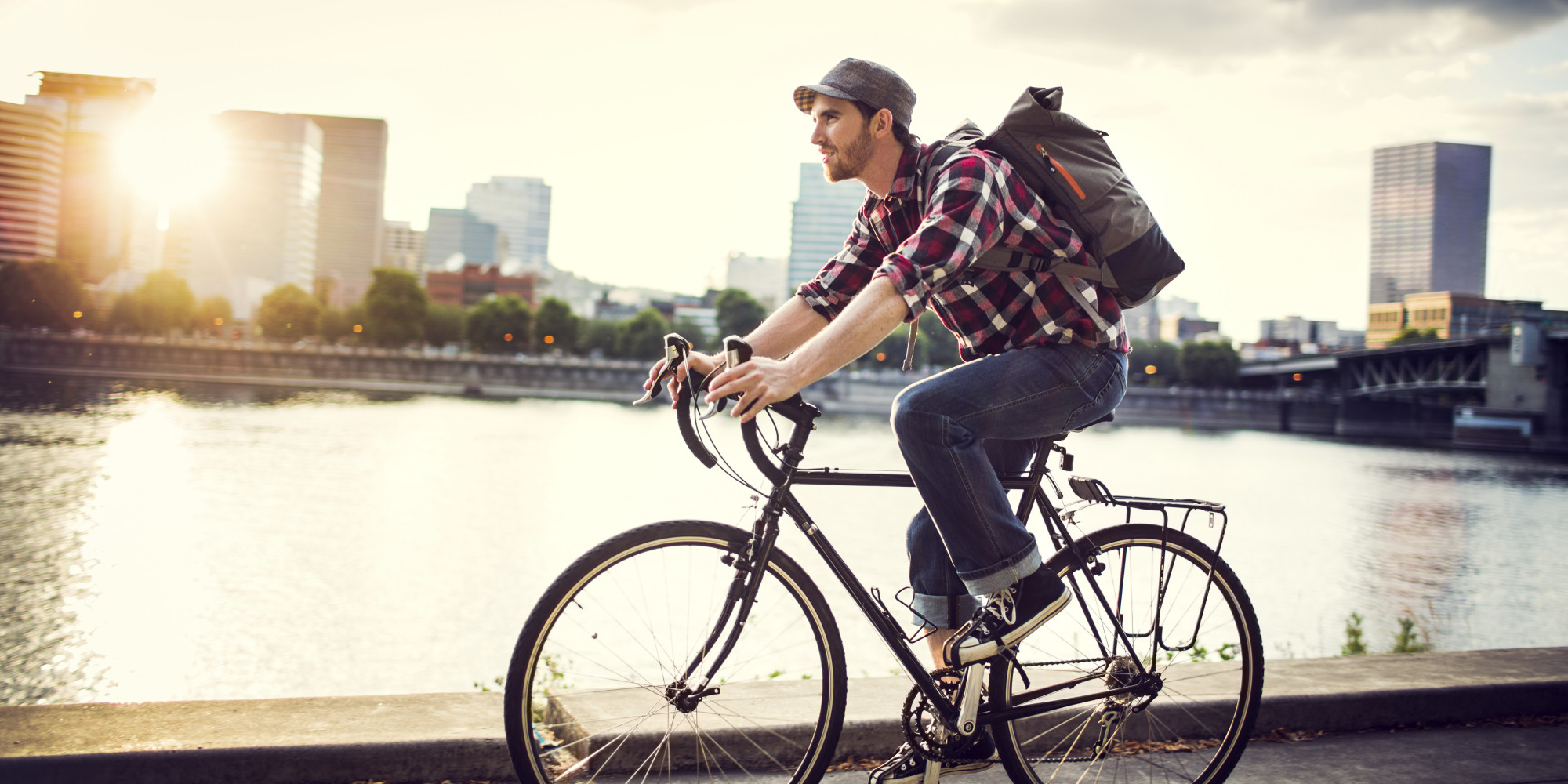 riding my bike in the city.

An infinitive is what we have when we use the base form of the verb. We can have infinivites with "to" or without "to". Infinitives also function as nouns. They can be used as the subject, object or the complement in a sentence. 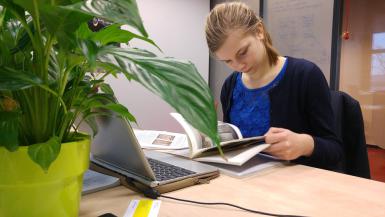 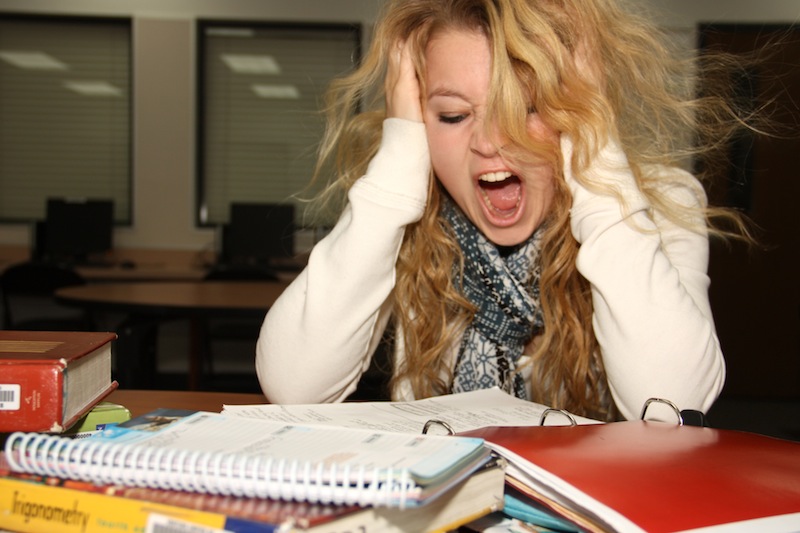 I don't want to study for the finals. 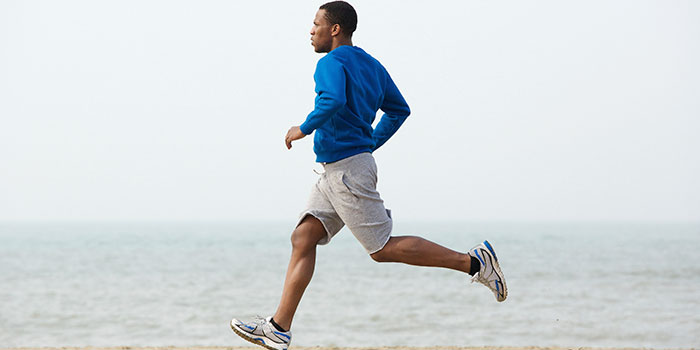 The doctor advised me to run for 1 hour each day. 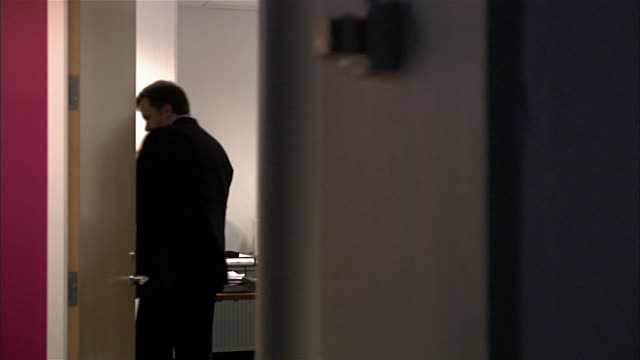 Adam left the room to smoke. 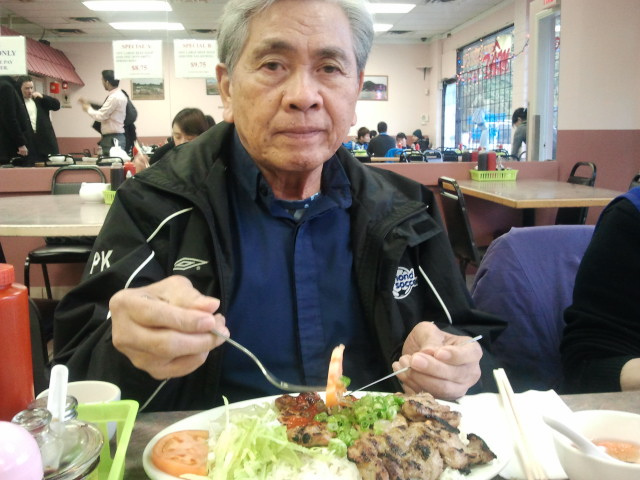 He doesn't know how to eat with chopsticks. 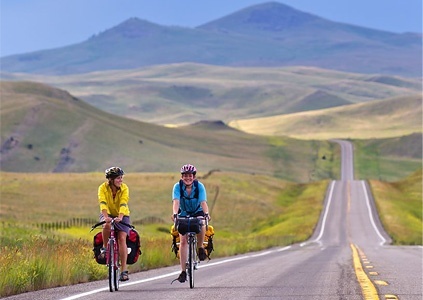 To ride our bikes across the country is our biggest wish.

***Compared to gerunds, infinitives are more abstract, they have a philosophical meaning, especially when they are the subject or the complement in a sentence. Gerunds sound more normal or are used in daily language.

***Some verbs are followed only by gerunds:

***Some verbs are followed only by infinitives:

***Some verbs can be followed by both with no or little change in the meaning:

***Some verbs can be followed by either a gerund or an infinitive, however the meaning is different here:

She is beginning to run. (with continuous tenses we should use infinitives)

***We use gerunds after prepositions:

***To express purpose we use infinitive with to:

We can also use in order to and so as to for purpose:

***Participles are adjectives we have by adding -ing to the verb: