We use this tense when we talk about actions that was happening at a specific time in the past.

With Past Continuous Tense we generally use when or while. 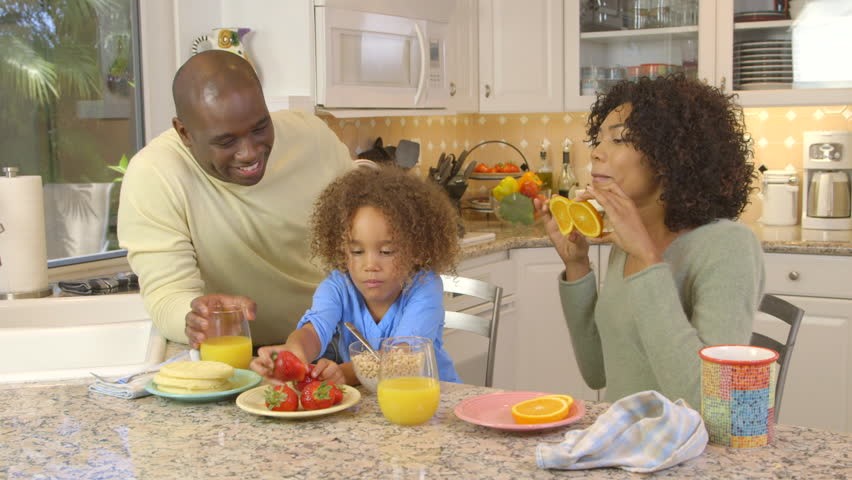 They were eating breakfast when the police rang the doorbell. 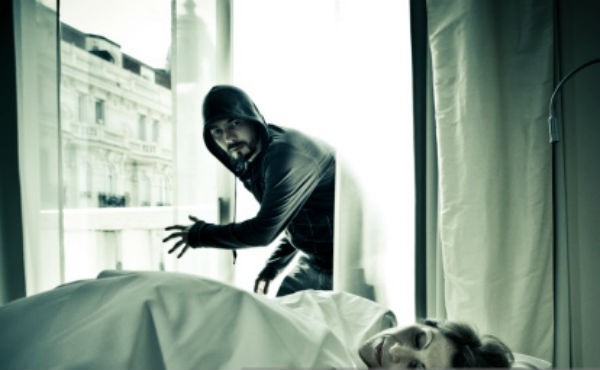 She was sleeping when the burglar broke into the apartment.

two actions happening at the same time in the past: 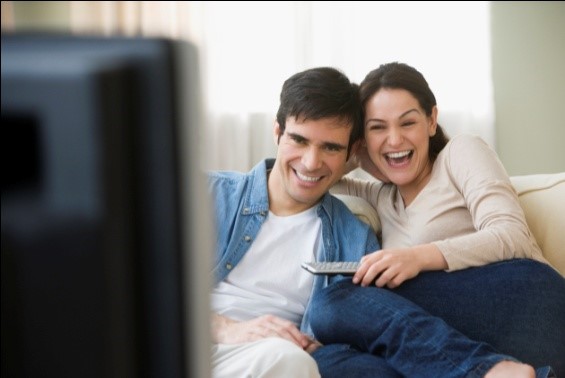 While we were watching TV, our daughter was doing homework.

We can also use as instead of when/while:

We also use Past Continuous Tense  to describe a  scene or memory: 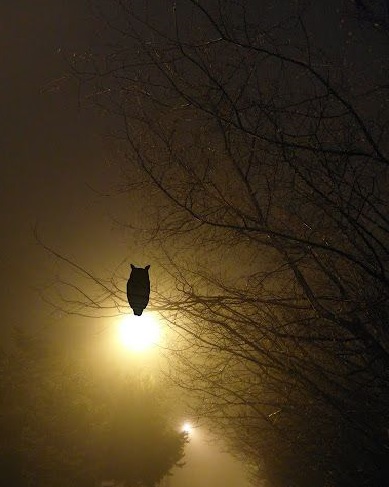 It was a peaceful night.

The moon was shining bright,

the owls were sitting on the branches,

and everybody in the town was sleeping soundly.