We use Past Perfect Continuous Tense when we talk about actions that was happening for a period of time in the past. It usually is before another past event.

Affirmative: SUBJECT + HAD BEEN DOING + OBJECT

Negative: SUBJECT + HAD NOT BEEN DOING + OBJECT

Question: HAD + SUBJECT + BEEN DOING + OBJECT? 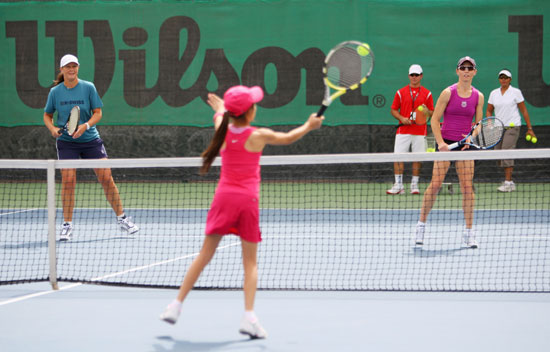 They had been playing tennis for hours when Leila showed up.

Tyson had been singing before Denise took over. 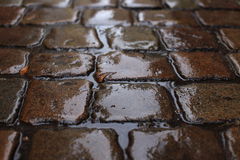 It had been raining and the streets were wet. 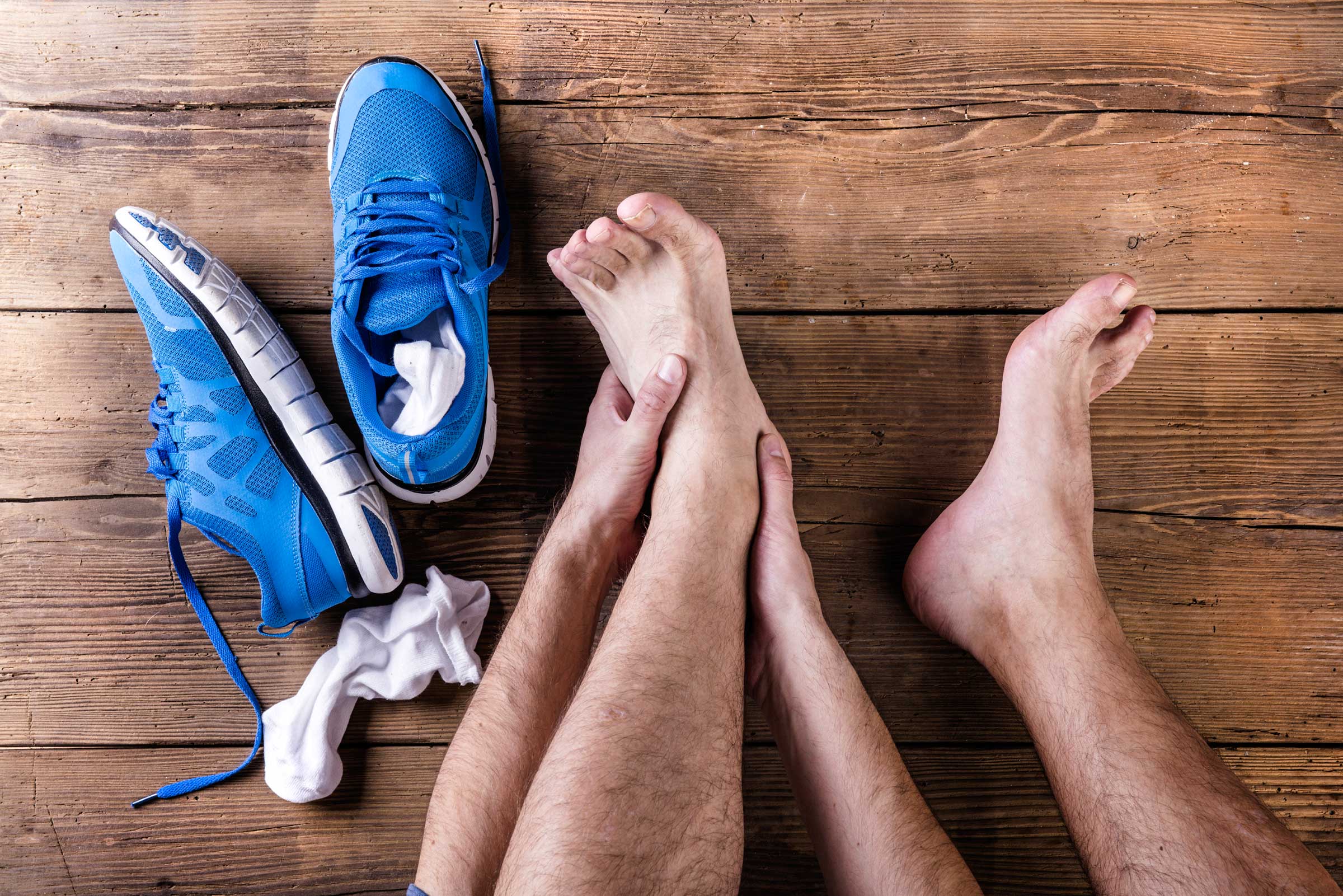 Matt had been working out hard before he hurt his ankle. 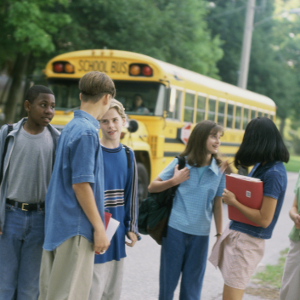 We had been waiting for the school bus for an hour.

Had you been sleeping?


***We can use this tense to show the cause of something, HOWEVER be careful about the difference between Past Continuous and Past Perfect Continuous Tense: