We use this tense when we talk about actions we did in the past.

Verbs have 2 forms in Past Simple Tense: regular and irregular

Time expressions: yesterday, last night, last month, last year, last summer, five minutes ago, an hour ago, two weeks ago, on Wednesday, on Friday, on the weekend, in the winter, in August, in 1998, in the 18th century etc. 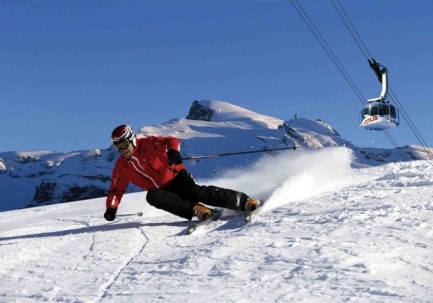 I went to Switzerland last winter. 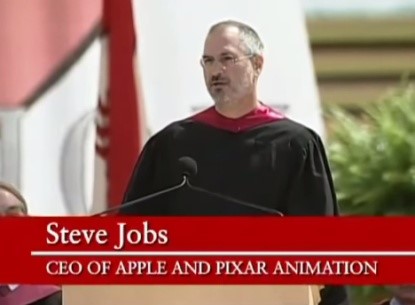 Greg had an accident yesterday. 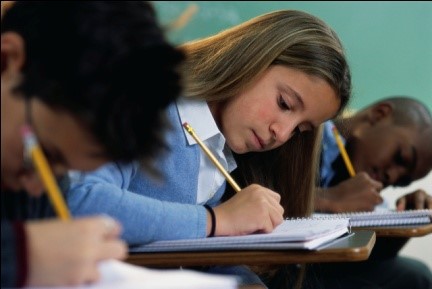 Tina took a test on Tuesday. 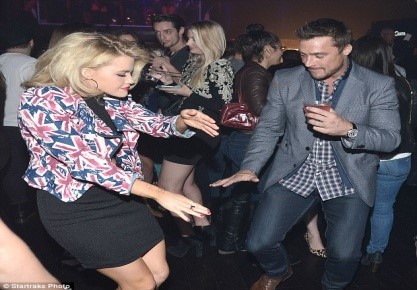 Did you dance at the party last night? 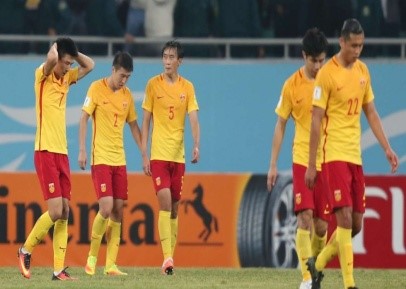 Did they win the game on Friday?