-Creatures of the Sea-

There are many animals and creatures in the ocean and the sea. Some are big and others very small, and they usually come in a variety of colors and shapes. Let’s test your knowledge of sea creatures in English and maybe even learn a few new ones. See if you can guess the name of the animal from the description and unscramble the word. 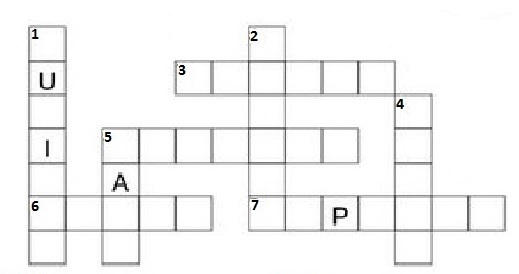 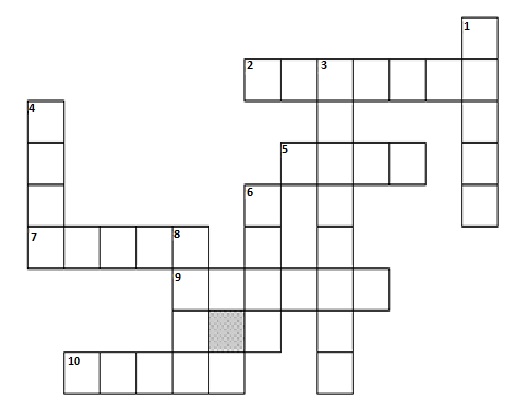 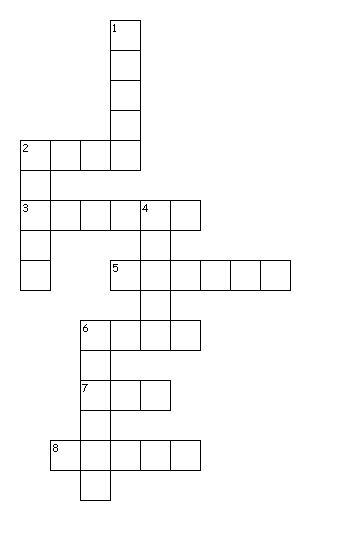 Do You Know Your Colors?