Please fill in the activity. 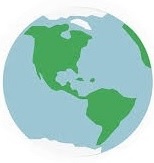 3. This globe’s blue dye is the consequence of red light absorption by methane in the upper atmosphere.

5. The nearest globe to the Sun and the eighth biggest. 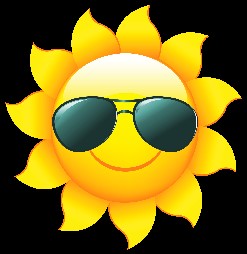 6. The sole globe whose English title does not get out of Greek/Roman mythos.

7. Called after the Roman lord of the sea.

1. This globe is more than twice as huge as all the another globes united.

2. The secondary paramount planet with lots of rings. 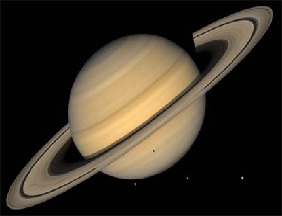 4. It is the shiniest thing in the ether with the exception of the Sun and the Moon.

5. This globe presumably had this noun because of its red tinction and is denominated as the Red Planet at times. 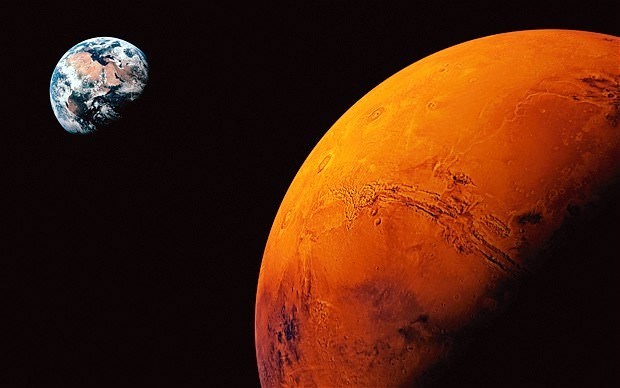 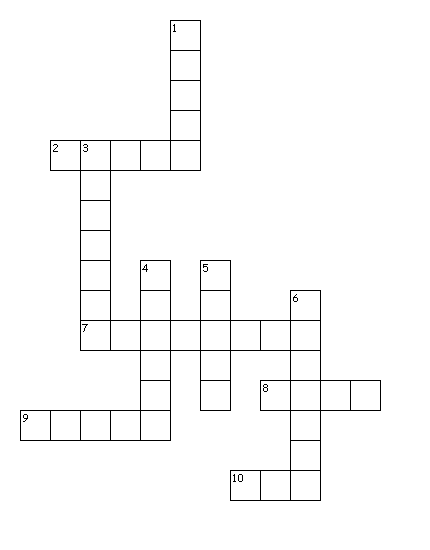 Do You Know Your Emotions? 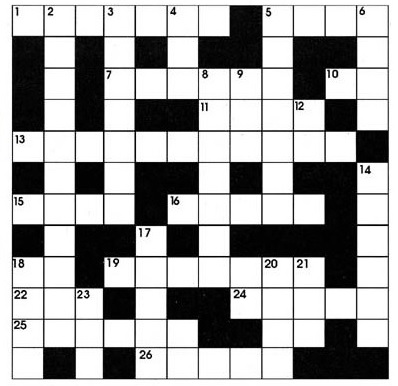 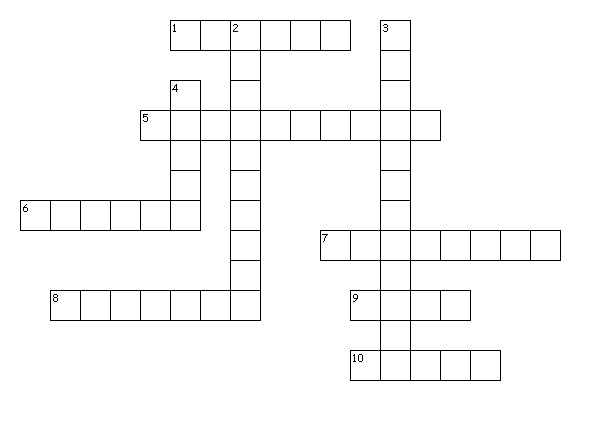