Idioms have always been a nightmare for English language students. They are very difficult to learn, some of them are similar, and there are simply too many of them!

However, using idioms is a very important part of English language. Here, we have a list of 100 idioms that are quite easy to memorize and that can be very useful in everyday life conversations.

1. A hot potato - Speak of an issue (mostly current) which many people are talking about and which is usually disputed

2. A penny for your thoughts -A way of asking what someone is thinking

3. Actions speak louder than words - People's intentions can be judged better by what they do than what they say.

4. Add insult to injury - To further a loss with mockery or indignity; to worsen an unfavorable situation.

5. At the drop of a hat - Meaning: without any hesitation; instantly.

6. Back to the drawing board - When an attempt fails and it's time to start all over.

7. Ball is in your court - It is up to you to make the next decision or step

9. Be glad to see the back of - Be happy when a person leaves.

10. Beat around the bush - Avoiding the main topic. Not speaking directly about the issue.

11. Best of both worlds - Meaning: All the advantages.

12. Best thing since sliced bread - A good invention or innovation. A good idea or plan.

14. Blessing in disguise - Something good that isn't recognized at first.

15. Burn the midnight oil - To work late into the night, alluding to the time before electric lighting.

16. Can't judge a book by its cover - Cannot judge something primarily on appearance.

17. Caught between two stools - When someone finds it difficult to choose between two alternatives.

18. Costs an arm and a leg - This idiom is used when something is very expensive.

19. Cross that bridge when you come to it - Deal with a problem if and when it becomes necessary, not before.

20. Cry over spilt milk -When you complain about a loss from the past.

21. Curiosity killed the cat - Being Inquisitive can lead you into an unpleasant situation.

22. Cut corners - When something is done badly to save money.

23. Cut the mustard [possibly derived from "cut the muster"] - To succeed; to come up to expectations; adequate enough to compete or participate

25. Don't count your chickens before the eggs have hatched - This idiom is used to express "Don't make plans for something that might not happen".

26. Don't give up the day job - You are not very good at something. You could definitely not do it professionally.

28. Drastic times call for drastic measures - When you are extremely desperate you need to take drastic actions.

29. Elvis has left the building - The show has come to an end. It's all over.

30. Every cloud has a silver lining - Be optimistic, even difficult times will lead to better days.

32. Feel a bit under the weather - Meaning: Feeling slightly ill.

33. Give the benefit of the doubt - Believe someone's statement, without proof.

34. Hear it on the grapevine - This idiom means 'to hear rumors' about something or someone.

35. Hit the nail on the head - Do or say something exactly right

37. In the heat of the moment - Overwhelmed by what is happening in the moment.

38. It takes two to tango - Actions or communications need more than one person

39. Jump on the bandwagon - Join a popular trend or activity.

41. Kill two birds with one stone - This idiom means, to accomplish two different things at the same time.

42. Last straw - The final problem in a series of problems.

43. Let sleeping dogs lie - Meaning - do not disturb a situation as it is - since it would result in trouble or complications.

44. Let the cat out of the bag - To share information that was previously concealed

45. Make a long story short - Come to the point - leave out details

46. Method to my madness - An assertion that, despite one's approach seeming random, there actually is structure to it.

47. Miss the boat - This idiom is used to say that someone missed his or her chance

48. Not a spark of decency - Meaning: No manners

49. Not playing with a full deck - Someone who lacks intelligence.

50. Off one's rocker - Crazy, demented, out of one's mind, in a confused or befuddled state of mind, senile.

51. On the ball - When someone understands the situation well.

52. Once in a blue moon - Meaning: Happens very rarely.

54. Piece of cake - A job, task or other activity that is easy or simple.

55. Put wool over other people's eyes - This means to deceive someone into thinking well of them.

56. See eye to eye - This idiom is used to say that two (or more people) agree on something.

57. Sit on the fence - This is used when someone does not want to choose or make a decision.

58. Speak of the devil! - This expression is used when the person you have just been talking about arrives.

59. Steal someone's thunder - To take the credit for something someone else did.

60. Take with a grain of salt - This means not to take what someone says too seriously.

61. Taste of your own medicine - Means that something happens to you, or is done to you, that you have done to someone else

64. Wouldn't be caught dead - Would never like to do something

65. Your guess is as good as mine - To have no idea, do not know the answer to a question

66. A blessing in disguise - a good thing that seemed bad at first    as part of a sentence

67. A dime a dozen - Something common

68. Beat around the bush - Avoid saying what you mean, usually because it is uncomfortable

69. Better late than never - Better to arrive late than not to come at all

70. Bite the bullet - To get something over with because it is inevitable

72. Call it a day - Stop working on something

73. Cut somebody some slack - Don't be so critical

74. Cutting corners - Doing something poorly in order to save time or money

77. Get something out of your system - Do the thing you've been wanting to do so you can move on

78. Get your act together - Work better or leave

79. Give someone the benefit of the doubt - Trust what someone says

80. Go back to the drawing board - Start over

83. It's not rocket science - It's not complicated

84. Let someone off the hook - To not hold someone responsible for something

89. Pull someone's leg - To joke with someone

90. Pull yourself together - Calm down

93. That's the last straw - My patience has run out

94. The best of both worlds - An ideal situation

95. Time flies when you're having fun - You don't notice how long something lasts when it's fun

99. We'll cross that bridge when we come to it - Let's not talk about that problem right now 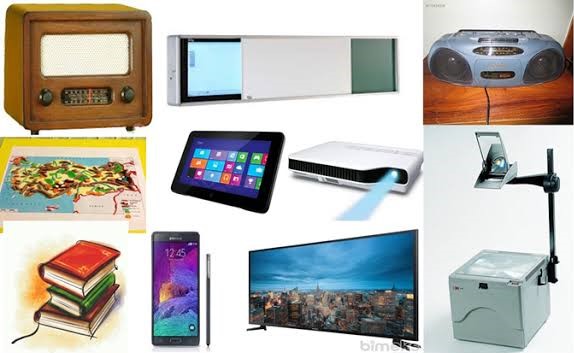 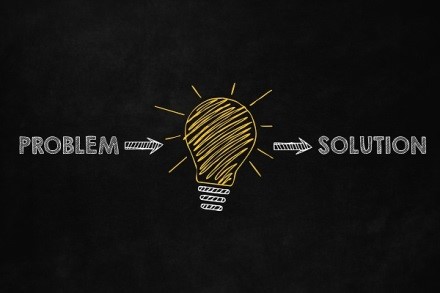