What are phrasal verbs? Also known as compound verbs, it is a combination of a verb with a preposition that changes their meaning. Do you hear a verb used together with another word very often? It might be a phrasal verb. This makes it impossible to translate them literally. If you want to speak English like a native, you must learn a lot of phrasal verbs. They’re an inseparable part of English that will boost your communication skills. Phrasal verbs open up a whole new world of possibilities for speaking English. They are phrases that give verbs completely different meanings. They are also used incredibly often in everyday conversation, which makes them important to know. There are so many phrasal verbs that it might seem difficult to learn them all. But many of these phrases become natural after a while—all it takes is some repetition and practice.

If you’re not sure whether a phrase is a phrasal verb or just a verb that happened to be spoken with a preposition, look it up in the dictionary. Most dictionaries have entries for phrasal verbs, so look the phrase up to be sure. It’s easier than you think—you probably already know a number of phrasal verbs. For example, read the last sentence before this section: “So come on, let’s learn some phrasal verbs.” The words “come on” in that sentence are a phrasal verb!

In this article, I`ll share 15 of the most common phrasal verbs. I have listed them alphabetically but you can group them however you want when you’re learning them!

Meaning: To start talking about a topic.

Example: “Mark was sick and had to miss the party, so please don’t bring it up, I don’t want him to feel bad for missing it.”

Meaning: To stop doing or to stop planning something.

Example: “We called off the friends meeting as everyone had to join the company meeting.”

Examples: “Carry on. You’re doing fine.”Go on teaching us, don’t leave your job!”

Meaning: To find something by chance.

Meaning: To stop by for a visit, for a short time.

Example: “Andrew is such a great boyfriend when he heard that his girlfriend had a cold he dropped by to bring her some soup.”

Meaning: To break into pieces, but it can be used to talk about things that are not physical, like a marriage or a person.

Example: “They tried to save their marriage by going to therapy but in the end, it fell apart anyway.”

Example: “I can’t figure out what to do. Give me a minute.”

In British English, we will say to fill in.

Example: “Please fill in this form.”

In American English, we will say to fill out:

Example: “Can you fill out this form?”

Meaning: ‘To stop’ but it’s more emotional. You give up when you stop trying.

Example: “So please don’t give up learning English!”

Meaning: When something excites you and you can’t find the time to do it or you can’t wait to do something, you use this verb.

Example: “William is really looking forward to going on holiday.”

Meaning: To be able to understand from listening.

Examples: “What did you say? I couldn’t make it out.”

There are many versions of the verb make in English – it may be sometimes confusing for English learners.

Meaning: To create (to make up a story).

Meaning: To become friends again after the fight.

Example: “They argue a lot, but they always kiss and make up.”

Meaning: To show you.

Example: “I’d like to point out the main things you need to remember.”

Meaning: To tolerate or resist things.

Example: “The important thing is that you don’t easily get angry. My mother won’t put up with my sisters.”

15. TO WORK SOMETHING OUT

Meaning: If something works out which means ‘to find a solution’.

Example: “Don’t worry about this problem – we will work something out (=We will find some solution).”

You can check out videos below to have some more information about phrasal verbs. 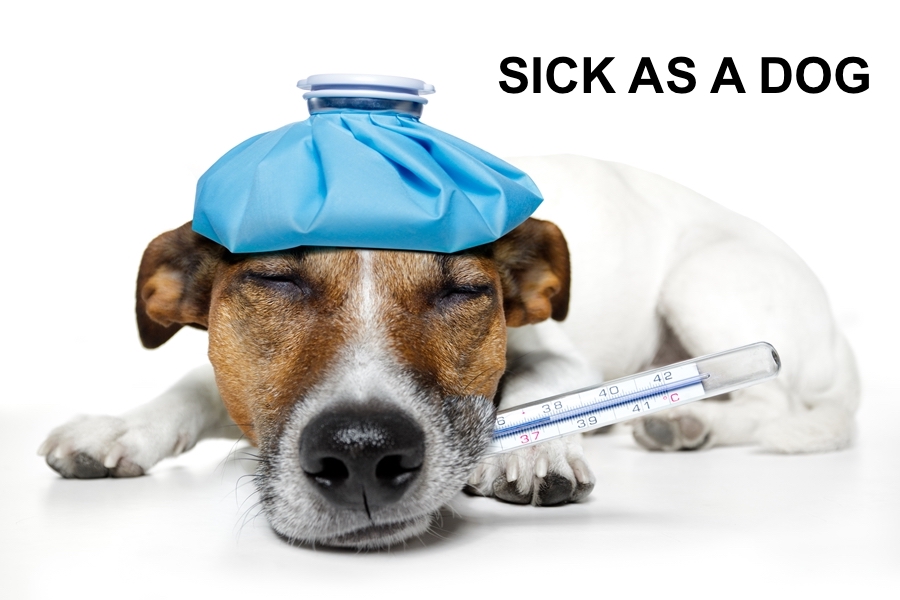 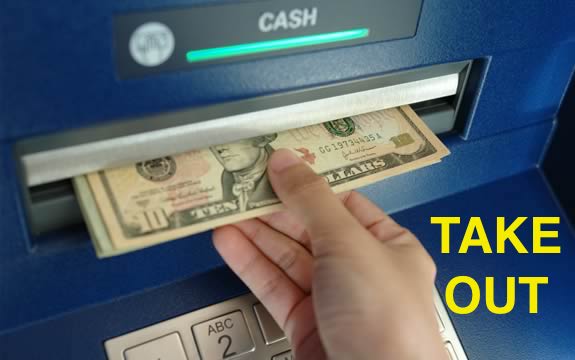