1 - The shortest, oldest and most used word in English is “I”. It originates from the Old English work ic and it could be used ever since the 12th century.

4 - Since we mentioned the Old English, we have to mention that almost all of the 100 most frequently used words in English come from Old English. These words include, “a,” “the,” “and,” pronouns, prepositions and conjunctions (from, with, when), and the various forms of the verbs “to have” and “to be.” That means, these words are around 700 years old!

5 - The shortest sentence in the English language is “I am.”

6 - The longest word in the English language is 45 letters long, “pneumonoultramicroscopicsilicovolcanoconiosis.” It is the scientific name for a type of lung disease. Try and read it out loud.

7 - A pangram is a sentence that contains every letter in the language. For example, “The quick brown fox jumps over the lazy dog.

8 - A contranym is a word that has two meanings opposite of each other. Here are some popular examples: We can say bomb when we want to explain both success and failure. Or: bill could be a medium of money, that we usually have (a $10 bill) or a medium of money that we have to pay (a bill for $10).

9 - Capitonyms are words which change their meaning if the first letter is capitalized. For example: Turkey (the country) and turkey (the bird).

10 - 1% of the entire English language is just the letter E.

12 - More English words begin with the letter S than any other letter.

14 - During his lifetime, Shakespeare added around 1,700 words in the English language including words like addiction, assassination, fashionable, manager, uncomfortable, etc.

16 - More people in the world have learned English as a second language than there are native English speakers.

17 - English is the most commonly used language in the sciences.

18 - Every 98 minutes (or around every 2 hours), a new English word is created. It means 14.7 words are created per day. So, don’t worry if you can’t remember a word from your topic.

20 - If you enjoy playing chess, you’d find it interesting that the term in chess “checkmate” actually comes from a 14th-century Arabic phrase, “shah mat," meaning “the king is helpless.”

thank you so much, it's very instructing for me. 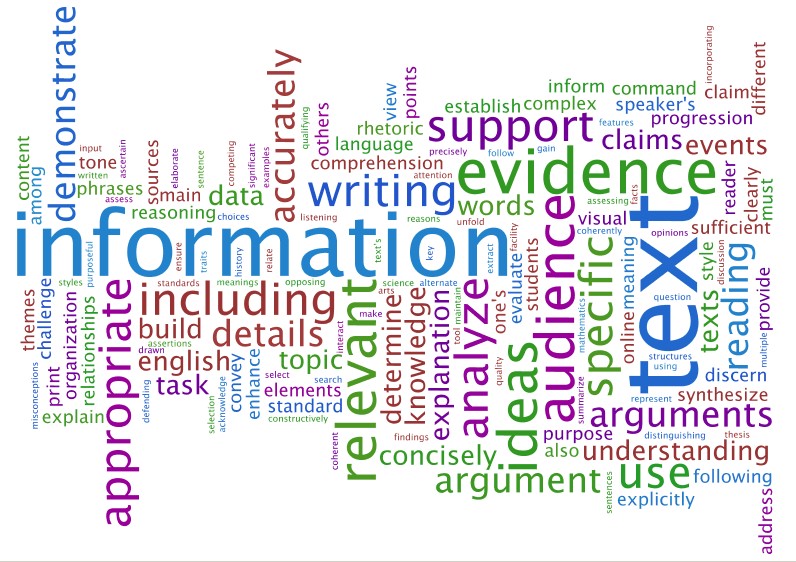 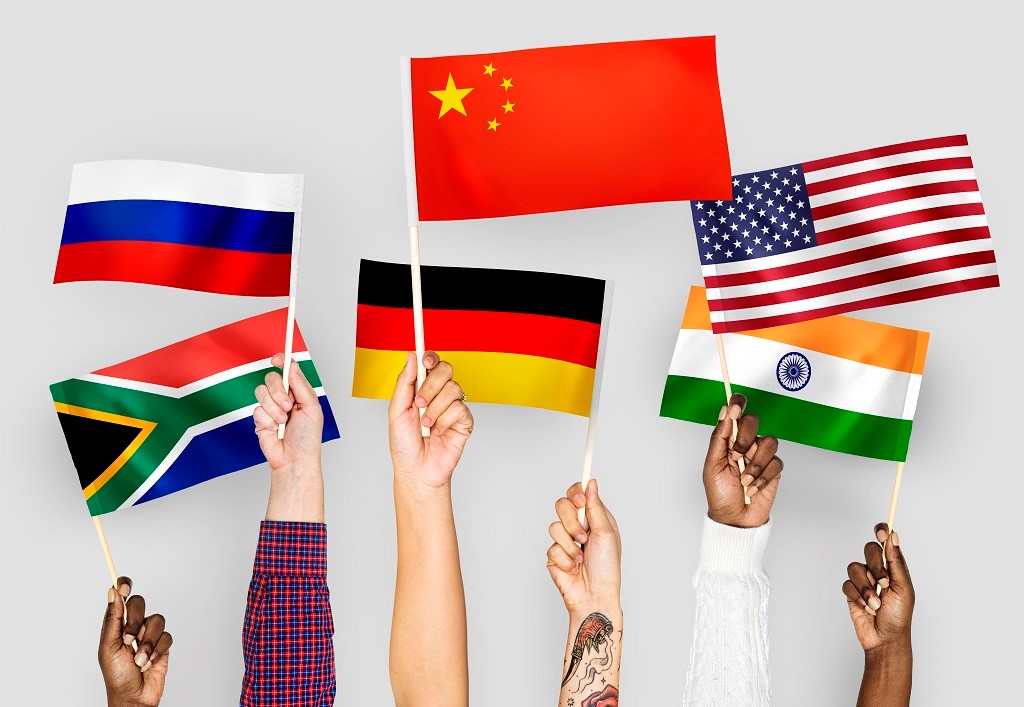 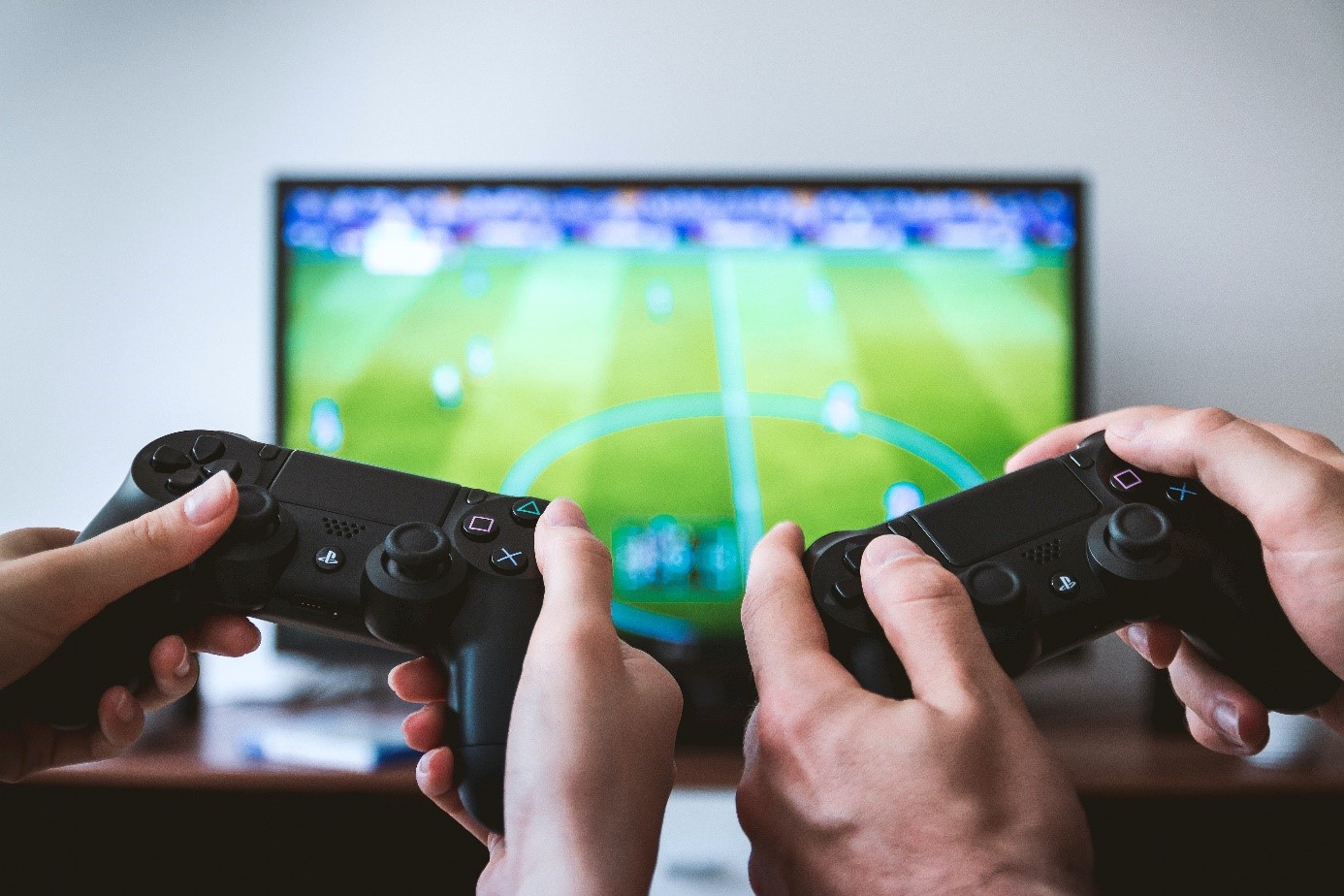