Most of Europe's most-wanted criminals are women

Eighteen of Europe's 21 most-wanted fugitives are women. The crime agency Europol said the suspects, who are on the run, are accused of charges like murder, human trafficking and robbery. Europol's "Crime has no gender" campaign said: "People think these crimes are not committed by women, but they are. They are equally as serious as those committed by men." However, a crime expert said women commit serious crime "far less frequently than men".

Europol wants to raise awareness, "that women are just as likely to commit violent crimes as men". It said: "Women can be just as bad." Europol asked: "Are women equally as capable of committing serious crimes as men?" It said the female fugitives on Europe's Most Wanted website prove that they are [capable]. It added that criminals of both genders are wanted, "for grave offenses like murder...fraud, theft and trafficking in human beings".

Researchers from a university in the UK have found that playing soccer can damage the mental health of players. A team of experts from Glasgow University discovered that former professional football players are three and a half times more likely to die of dementia than other people. The experts looked at whether or not heading a football could lead to brain damage. The research team looked into the deaths of 7,676 ex-soccer players who played in Scotland professionally between 1900 and 1976. The team compared the deaths of the former soccer players to the deaths of 23,000 people who did not regularly play football. They found that the football players suffered from a lot more brain injuries.

The research was requested by the Football Association and the Professional Footballers' Association in the UK. The two associations made the request after the death of English football player Jeff Astle in 2002. Mr Astle's family was convinced he died as a result of playing football. Doctors said his cause of death was "repeated minor brain traumas". The doctors said this could happen with heading a soccer ball. Researcher Dr Willie Stewart said his research showed that former football players were more likely to suffer from Alzheimer's disease, motor neurone disease and Parkinson's disease. He said they were less likely to die of common diseases, such as heart disease and lung cancer.

Climbing Uluru in the desert of Australia's Northern Territory is now banned. Uluru is a sacred site in indigenous Australian culture. It is the world's largest rock and used to be called Ayers Rock. It is now off-limits to climbers because of its cultural importance to the local people. It has attracted tourists for decades. Tourists went there in large numbers to climb the rock. However, it is a sacred site in Anangu culture. The Anangu people campaigned for the ban.

Most visitors respected an initial ban in 2017. Only 16 per cent of visitors climbed it. A local man who grew up in a tiny village near Uluru spoke about its importance. He said: "That place is a very sacred place. That's like our church." He added: "We don't want you to climb the rock. All of our stories are on the rock." He believes tourists who climbed Uluru had no respect. Another resident said he would not be allowed to climb Australia's parliament.

Canadians are going to the polls today to vote in their general election, and all signs point to it being quite the fight. The two top contenders are current Prime Minister Justin Trudeau, who is Liberal, and Conservative leader Andrew Scheer. Through it all, they've been virtually deadlocked in a tie for the popular vote. That's complicated enough, but remember that Canada operates on a parliamentary system. There are 338 seats across the country up for vote, and 170 seats are needed to form a majority government. Polls show neither Trudeau nor Scheer are anywhere near that threshold, so the winner of the populat vote still may not have the support needed to actually fulfill that requirement. Both of the main candidates have had major challenges leading up to the election. Trudeau has been beset by flubs and scandals in recent months. In September, he admitted to wearing blackface during a school event two decades ago. Scheer, meanwhile, surprised voters during the campaign when he disclosed the fact he is actually an American citizen, with dual citizenship in Canada and the US. It doesn't disqualify him, it's just an interesting thing to be noting years into one's career as a Canadian politician.

Facebook founder Mark Zuckerberg was raked over the coals yesterday during testimony on Capitol Hill regarding Facebook's controversial cryptocurrency project, Libra. Zuckerberg admitted the company would have to rethink its involvement in the project if the currency doesn't get US regulatory approval, but the real fireworks had nothing to do with Libra at all. Lawmakers took the opportunity to grill Zuckerberg over Facebook's controversial political ad policies, encryption, censorship, child sex abuse content, data collection and the platform's vulnerability as a tool of election interference. Meantime, almost 50 attorneys general are now investigating Facebook for evidence of anticompetitive practices, and the platform's handling of political content will continue to be under a microscope as the 2020 election creeps ever closer.

The Trump administration is close to closing a deal with Guatemala that would limit who's eligible for asylum in the US. Under the deal, Guatemala would act as a "safe third country" and commit to offering asylum to migrants who seek it. US law allows migrants to claim asylum once they arrive on US soil, but there's a caveat if migrants travel through countries that are deemed safe under agreements with the US (Canada is also one). The Guatemala deal is part of the administration's efforts to curb the number of asylum-seekers, and under it, those already in the US could be sent to Guatemala instead. Immigrant advocates argue these kinds of deals put migrants in harm's way and betray the US commitment to protecting vulnerable populations.

Several large wildfires exploded in size yesterday in California, leveling buildings and escalating an already dire situation. A brush fire broke out just north of Los Angeles and grew to 3,500 acres in a few hours, prompting thousands to evacuate. Meanwhile, the Kincade Fire tore through 16,000 acres just last night in Northern California. Pacific Gas & Electric, the state's largest utility, said it discovered that one of its high-voltage transmission lines had an outage near where the Kincade Fire later ignited. The utility's CEO says it's too soon to tell what caused the fire or where it started, and an investigation is underway. PG&E has been orchestrating controversial planned power outages to lessen wildfire risks amid high winds and dry conditions. The utility's equipment has been blamed in recent years for igniting catastrophic blazes, including last year's deadly Camp Fire. 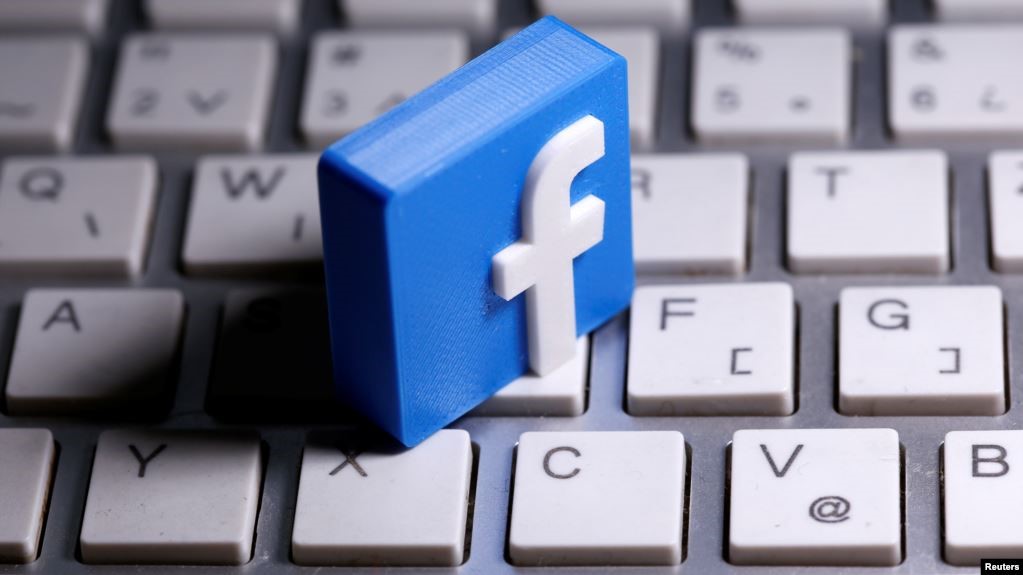 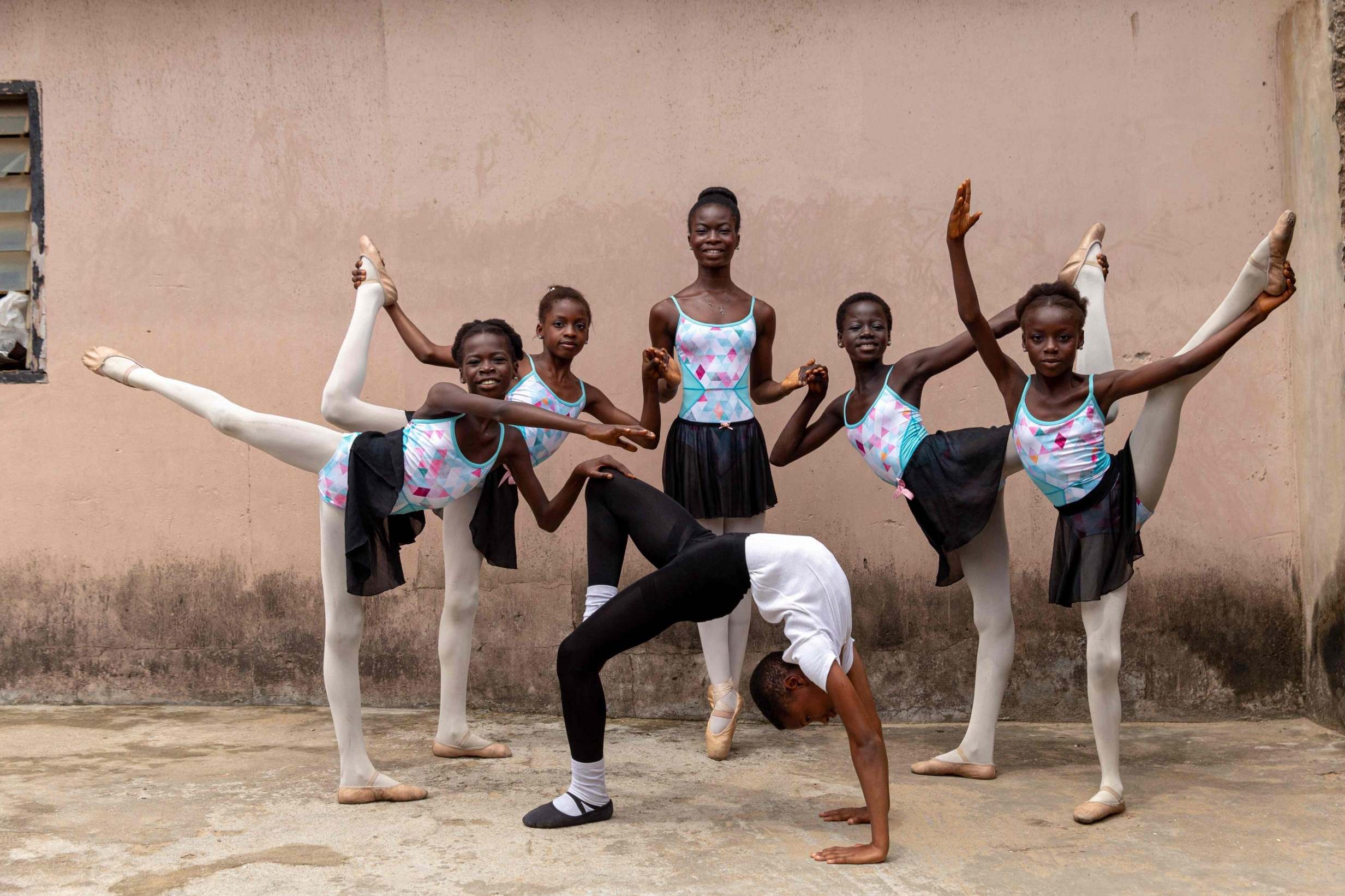 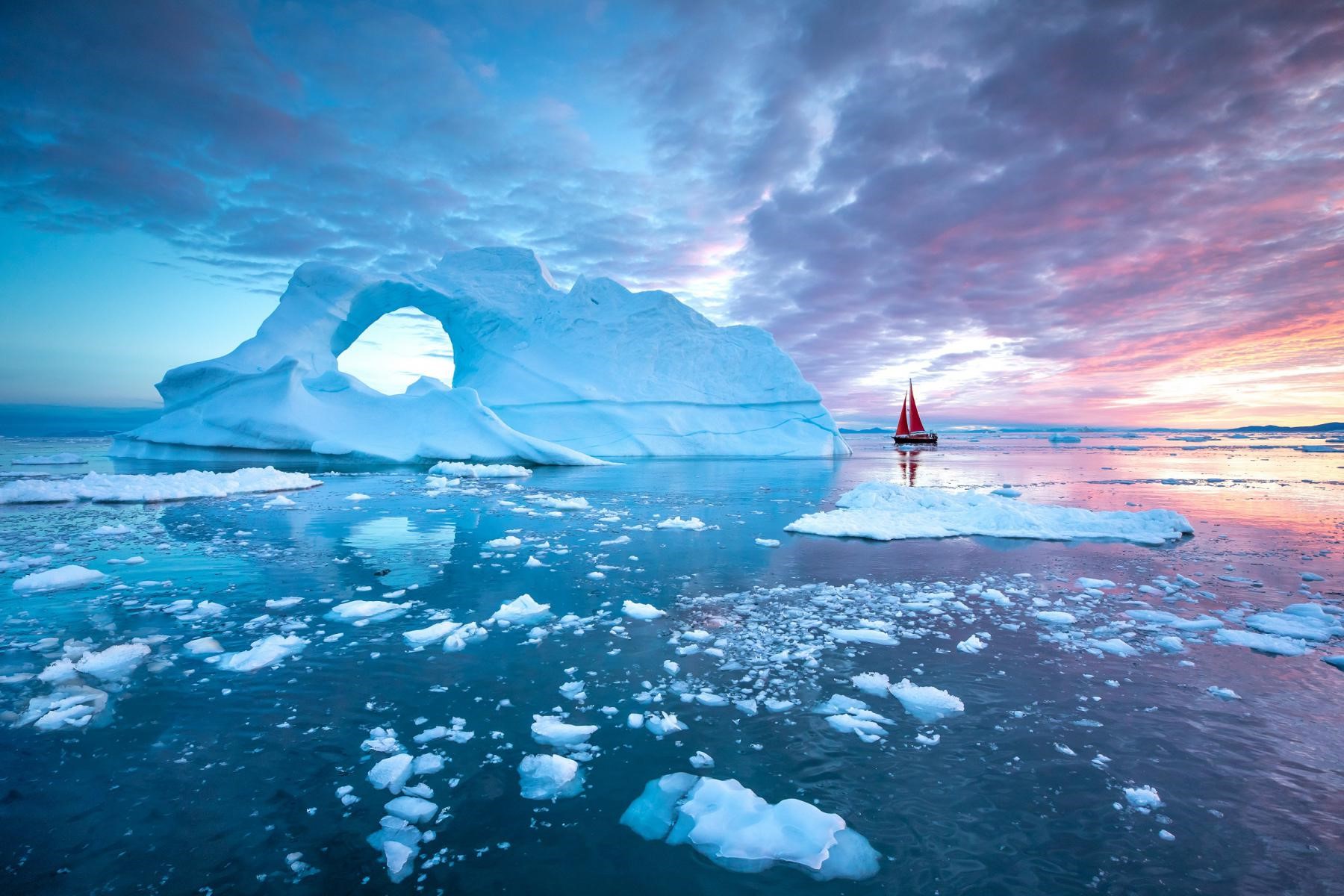