Eating nuts could help us to keep slim

New research says eating nuts could be a valuable, tasty and nutritious slimming aid. Researchers from Harvard University recommended that people replace a daily unhealthy snack with a small handful of nuts to slow down weight gain. They say this is especially helpful for people as they get older. The researchers found that people who ate just 14g of nuts every day gained less weight than those who ate another snack. The people who ate the nuts were less likely to become obese. However, the benefits to our weight could be quite small. The scientists said swapping chocolate, cakes and potato chips with nuts could help prevent a weight gain of just 0.4 to 0.7kg over four years.

The researchers conducted a long-term study in which they looked at the lifestyle of nearly 190,000 people over two decades. The participants in the research were divided into three groups. They included more than 51,000 male health professionals aged 40 to 75, 121,700 nurses aged 35 to 55 and 16,686 nurses aged 24 to 44. Researchers asked the participants questions every four years about their weight, how often they ate nuts, and how often they exercised. Researcher doctor Xiaoran Liu said: "Incorporating nuts [into] a healthy diet by replacing less healthy foods may help [reduce] the gradual weight gain common during adulthood and beneficially contribute to the prevention of obesity."

Hospitals in the UK are helping dementia patients with a "vintage makeover". This involves fitting hospitals with old-style cafes with a 1950s look; a movie theatre with black and white films from yesteryear; and a 1950s-themed "memory room" full of 1950s furniture. The UK's National Health Service (NHS) said the "dementia-friendly" themes could help patients to cope with stress by relaxing in familiar places that bring back happy memories.

Dementia is a term for conditions that involve a decline in memory, language ability, problem-solving and other skills. It affects a person's ability to do everyday things. There are 46.8 million people worldwide with dementia. Someone develops it every three seconds. The NHS believes that: "Having a dementia-friendly place to stay may help patients adjust better to their surroundings, lessen the likelihood of falls and reduce their reliance on medicine."

What's crazier than arresting a 6-year-old? Arresting two 6-year-olds. That's what a school resource officer in Orlando is accused of doing, and that's why the police department fired him. Orlando Police Chief Orlando Rolon said he tried to give the officer "the benefit" of reviewing paperwork and statements but ultimately decided "there was no other remedy" than job termination. Rolon also offered an apology to the children and their families. One of the kids was arrested last week after having a temper tantrum at school. It's not clear when the second child was arrested.

Pakistan thanks Turkey for raising Kashmir issue at UNGA

Pakistani Prime Minister Imran Khan thanked Turkey's President Recep Tayyip Erdoğan for raising the Kashmir issue in his address Tuesday to the UN General Assembly. "We are very thankful that the president has taken a very principled stance," said Khan, adding that Pakistan has "very good relationship" with Turkey.

"In order for the Kashmiri people to look at a safe future together with their Pakistani and Indian neighbors, it is imperative to solve the problem through dialogue and on the basis of justice and equity, but not through collision," said Erdoğan.

The India-administered region has been dealing with a clampdown since Aug. 5, when the Indian government nixed Article 370 of the Indian Constitution, which conferred it special status.India and Pakistan hold Kashmir in parts and claim it in full. China also controls part of the contested region, but it is India and Pakistan who have fought two wars over Kashmir.

Sixteen young people, including Swedish climate activist Greta Thunberg, filed a complaint with the United Nations, accusing Germany, France, Brazil, Argentina and Turkey of violating their human rights by not taking adequate action to stop climate change. The young people, from 12 nations, detailed in their complaint how they believe their human rights have been violated. They don't ask for monetary compensation but demand the countries immediately adjust their climate goals and work with other nations to address the crisis. "If you choose to fail us, I say we will never forgive you," Thunberg said, blasting world leaders during her speech at the UN Climate Action Summit in New York. 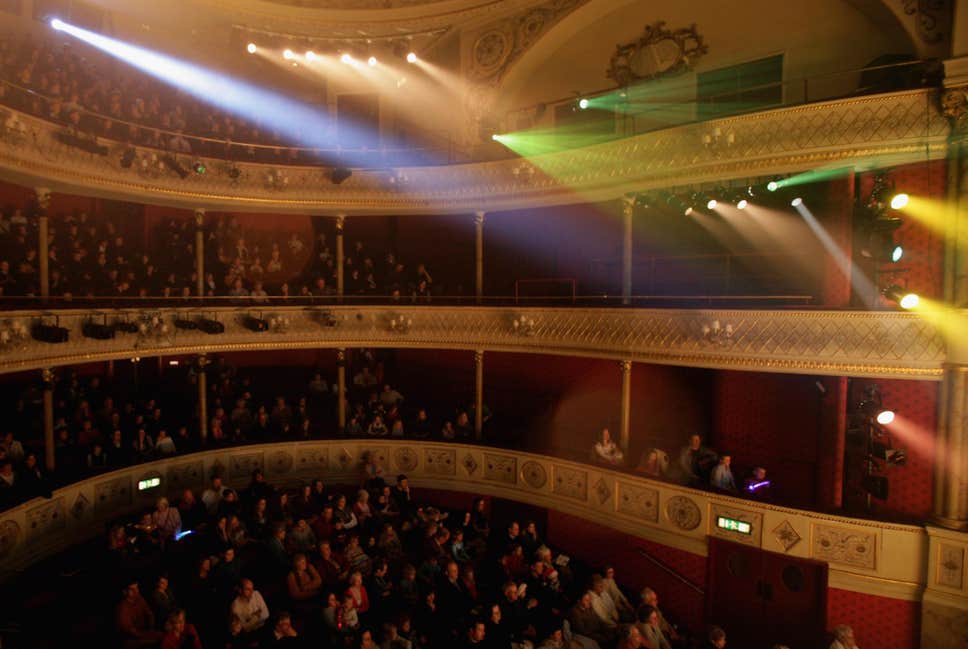 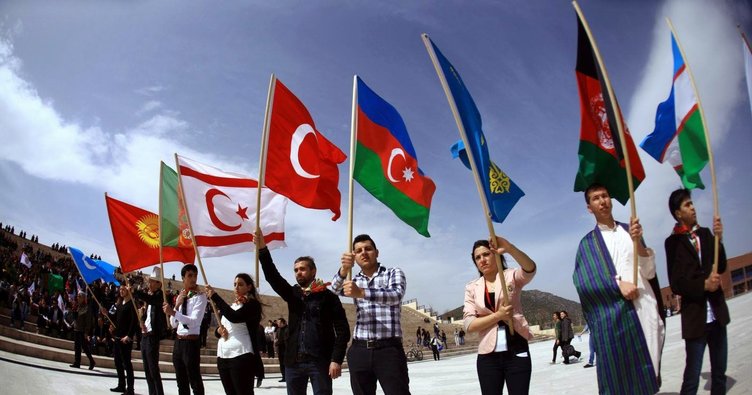 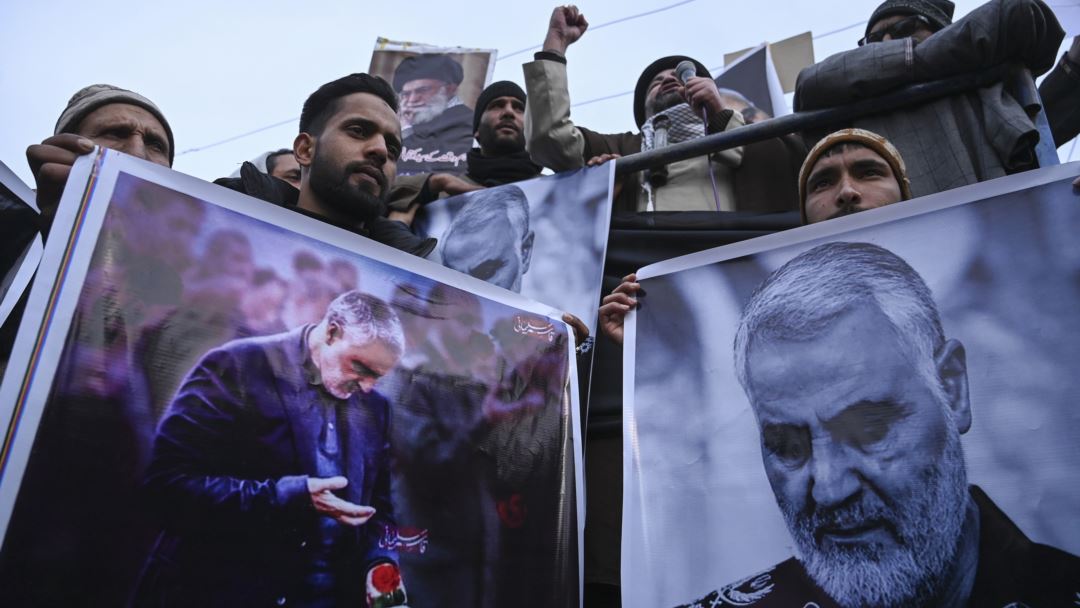