After laying a wreath at the mausoleum and observing a minute of silence, Erdoğan and other attendees walked to the Misak-ı Milli (National Pact) Tower.

Some 2,000 people danced the zeybek, a traditional folk dance, in İzmir’s Ödemiş district.

“Everyone young and old alike joined the crowd in Ödemiş, which is the land of zeybek. We’re aiming at repeating this with higher participation,” said Mehmet Bakırlı, the head of public center.

On Oct. 29, 1923, Atatürk officially declared the name of the nation and proclaimed the country’s status as a republic.

A vote then took place in the Grand National Assembly, and Atatürk, a revolutionary statesman, was elected the first president of the Republic of Turkey by unanimous vote.

Since then, Turkey celebrates the Republic Day every Oct. 29.

A new study claims that the origin of modern humans is in Botswana. The study is published in the journal 'Nature'. Researchers in the study said they used DNA to find out where modern humans came from. The researchers believe we all have roots in a region of northern Botswana, south of the Zambezi River. Humans were there 200,000 years ago. They lived there for at least 70,000 years before they moved around the African continent. They then started migrating to what is now Europe and Asia. Researcher Professor Vanessa Hayes, from the University of Sydney in Australia, said: "We've known for a long time that modern humans originated in Africa roughly 200,000 years ago."

The researchers pinpointed an area called Okavango as being the place we come from. There used to be a huge lake there but it is now salt flats. The people had access to water, hunting and farmland. Scientists analyzed DNA samples from 200 people who live near the area today. They are from the Khoisan people. The Khoisan now live in modern-day South Africa and Namibia. They had a lot of DNA called L0, which is the oldest form of DNA known to be inside humans. Professor Hayes explained why L0 is important. She said: "Every time a new migration occurs, that migration event is recorded in our [L0 and] DNA as a time-stamp.... Everyone walking around today...comes from this region."

Scientists in Russia got a shock when their phone bill arrived. The bill was a lot bigger than they expected it to be. The reason was because the steppe eagle they were following in their research flew too far from Russia. The scientists were tracking the eagle as it migrated across the European and Asian continents. The bird had SMS transmitters fitted to its body. This meant that when it flew outside Russia, the transmitters used the Internet services of other countries. The scientists thus had to pay data roaming charges. These are the charges you pay to use your mobile phone in other countries. The research team ran out of money after the eagle flew to Iran and Pakistan.

The team started a page on a crowdfunding site to help raise money to pay the bill. The page was called "Top up the eagle's mobile". Bird lovers from around the world contributed money to the page. The scientists raised $1,600 to pay the bill. Russia's mobile phone operator Megafon then heard of the scientists' problems and offered to cancel the debt. It also moved the team's phone package to one at a cheaper rate. The problem for the team started when the eagle flew outside of Russia and Kazakhstan. An SMS in Kazakhstan cost 30 US cents, but one from Iran cost 50 cents. A scientist said he wanted the eagle to continue sending SMS data to help his project, which will help protect all steppe eagles.

An olive green and mohair cardigan the singer Kurt Cobain wore on TV broke the record for the most expensive cardigan ever sold. An anonymous buyer paid $334,000 for it during a two-day sale of rock memorabilia. It attracted attention after it was described as being "one of the most famous sweaters in music history". Cobain wore the cardigan while performing with his band Nirvana. He played a largely acoustic set of his favorite songs and some cover songs.

The cardigan has reportedly not been washed since the TV show. It has a hole in it from a cigarette. A buyer bought it in 2015 and spoke about his purchase. He described the responsibility he felt in owning such a famous piece of rock and roll history. He said: "It was kind of like when my children were born years ago - I was so happy to see them, but then I was like, 'Oh no.'" Mr Cobain's daughter has started a fashion collection called Kurt Was Here.

The teachers' strike in Chicago is officially over. School will be back in session today for more than 300,000 students and 25,000 teachers after 11 days of walkouts, picket lines and tense negotiations. Chicago Public Schools and the Chicago Teachers Union reached an agreement that will ensure millions of dollars to reduce class sizes and bring more nurses and social workers onto campuses. The sides also agreed to add five days of classes to the end of the school year to make up for the time lost during the strike (the union wanted twice as many). The strike paralyzed the nation's third-largest school system and threw a huge wrench into the plans of many student athletes and high schoolers who, if the strike had gone on longer, may have missed college application deadlines.

Donald Trump surprised the nation when he revealed ISIS leader Abu Bakr al-Baghdadi died in a raid conducted by the US military in Syria on Saturday. During a news conference at the White House, Trump said Baghdadi "blew himself up" when cornered by US forces who conducted a daring, two-hour nighttime raid on his compound in northern Syria. Baghdadi's death marks the end of a years-long hunt to find one of the most wanted terrorists in the world and the man who declared a so-called Islamic caliphate in Iraq and Syria in 2014. It's also the most significant announcement of the death of a terror leader since the announcement of al Qaeda leader Osama bin Laden's death in 2011. World leaders weighed in on the news, with most agreeing Baghdadi's death was a significant blow to the terrorist organization.

China's State Council has released a set of new morality rules urging Chinese citizens to "inherit the red gene." The phrase refers to the political philosophies of Chinese President Xi Jinping, which focus heavily on concepts of nationalism, "socialism with Chinese characteristics" and traditional Chinese virtues like positivity and charity. The updated rules come as Xi and senior leaders gather in Beijing to set the national agenda for the coming years. Experts say the focus on nationalism and obedience may be a defensive response to economic struggles wrought by the ongoing trade war with the US. Meanwhile, UN members have issued dueling statements regarding China's treatment of the country's Uyghur Muslim population. The US, Canada, Japan and Australia were among the countries condemning China's treatment of the ethnic minority group. China's ally Belarus led the other statement, characterizing China's actions as a "counter-terrorism" program.

At least three people were killed and nine others injured in a shooting at a Halloween party in southern Los Angeles late Tuesday, authorities and local media reports said. Aerial footage from local TV news channels showed paramedics treating the injured in a yard between a nail salon and a residential home in Long Beach.

Neighbors said the shooting took place at a Halloween party, according to broadcaster CBS. The wounded were transported to local hospitals, the Long Beach Fire Department said on Twitter. 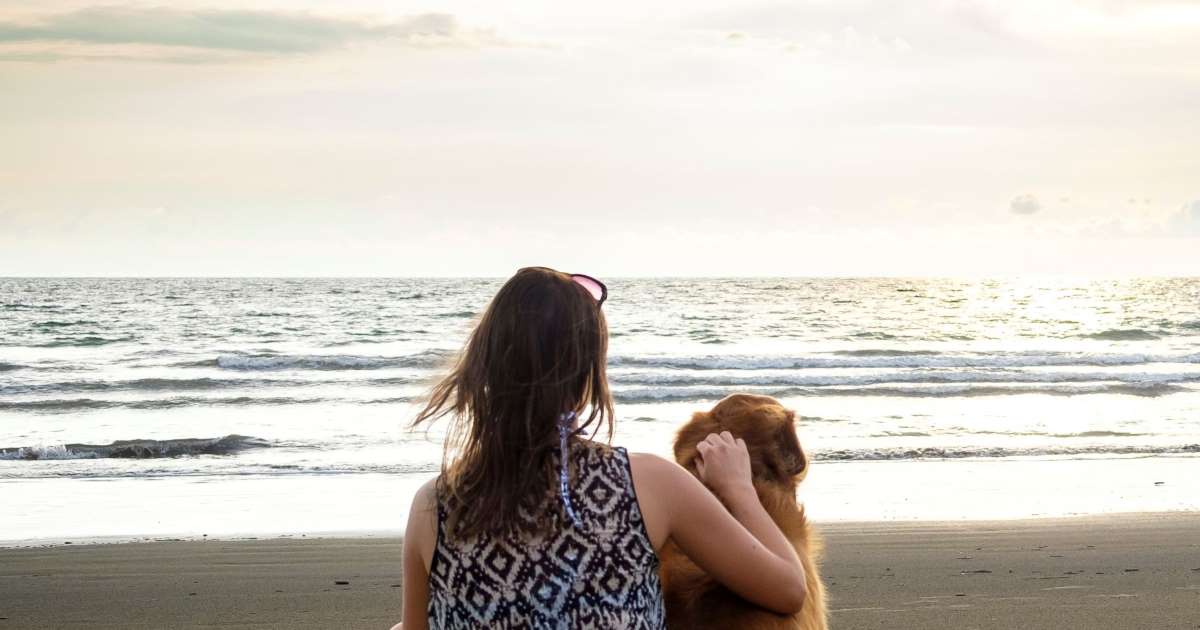 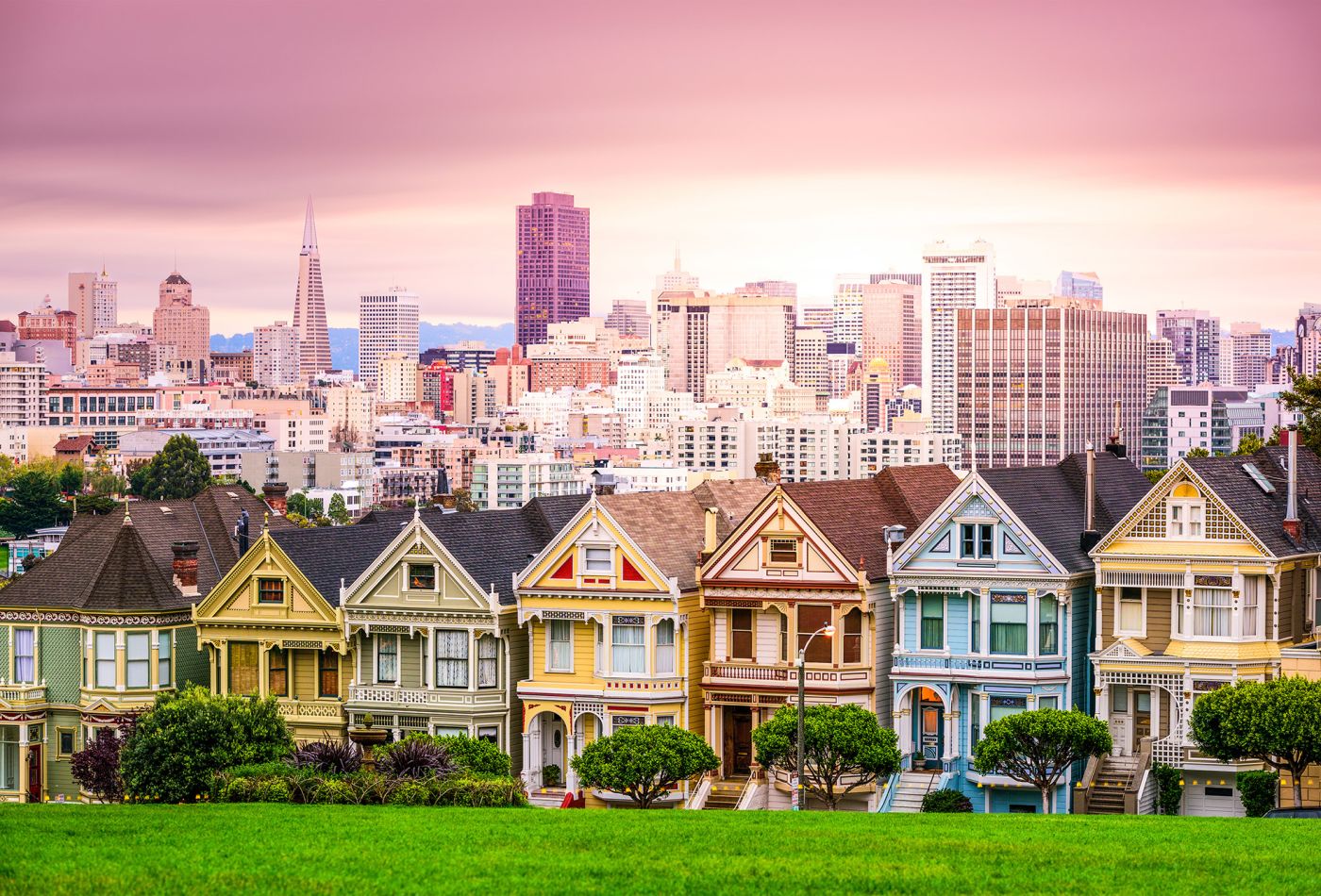