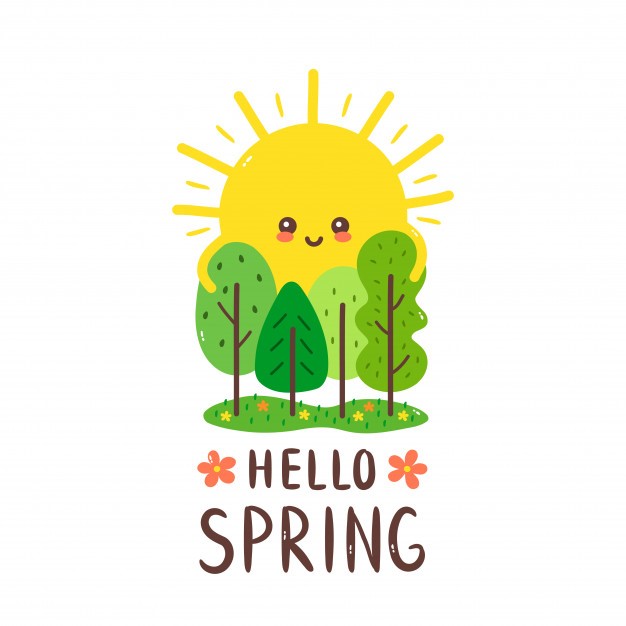 In spring, the weather is warmer but it often rains and can get very windy.

Spring is known for plants and new beginnings. Here are some of the events that happen during spring:

The Weather in Spring

partly-cloudy:  when there is both sun and clouds in the sky. 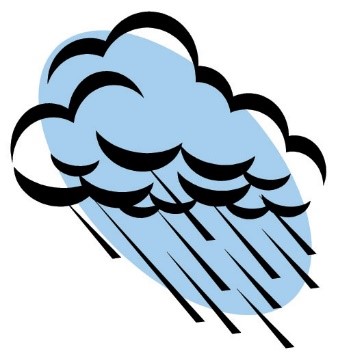 Rain:  When water falls from the clouds.

Light rain:  When there is a small amount of rain.

To spring to life

Example: “After about eight o'clock the city springs to life.”

Full of the joys of spring.

To feel very happy and full of youthful energy.

Example: “The sun was shining, and even though it was October, I was full of the joys of spring.” 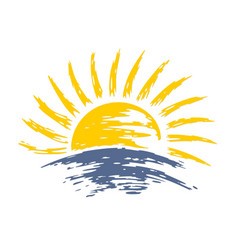 In summer, the weather's usually warm and sometimes even hot. We usually go on holiday in the summer.

The summer months are hot and perfect for vacation. Here are some summer activities:

The Weather in spring

Sunny:  the sun shines clearly in the sky and there is lots of bright light.

(It is also common to say the sky is "clear" when there is bright sun and no clouds).

A period of warm weather which sometimes happens in early autumn

Example: “The summer was really bad this year, so I'm hoping for an Indian summer.”

One swallow doesn't make a summer

Something that you say which means because one good thing has happened, you cannot be certain that more good things will happen.

Example: “After I passed my first exam, my teacher reminded me to keep on working hard. After all, one swallow doesn't make a summer.” 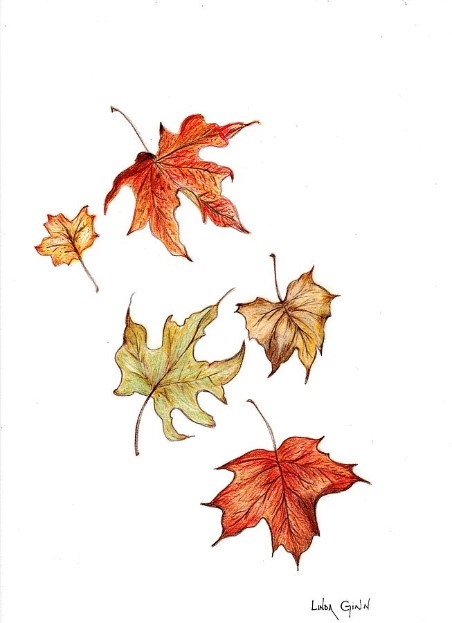 In autumn, the weather gets colder and the leaves fall from the trees. We celebrate Halloween in autumn.

Autumn or fall is a time for reflection and harvesting the crops. Here are some fall activities:

The Weather in autumn

Heavy rain:  when there is a lot of rain.

It is also very common to say:

Windy:  When there is a lot of wind.

Thunder storm:  a storm with thunder and lightning. Also called an electrical storm.

As right as rain

Example: “I took some medicine before I went to bed and the next morning I was as right as rain.”

The later years of a person's life. 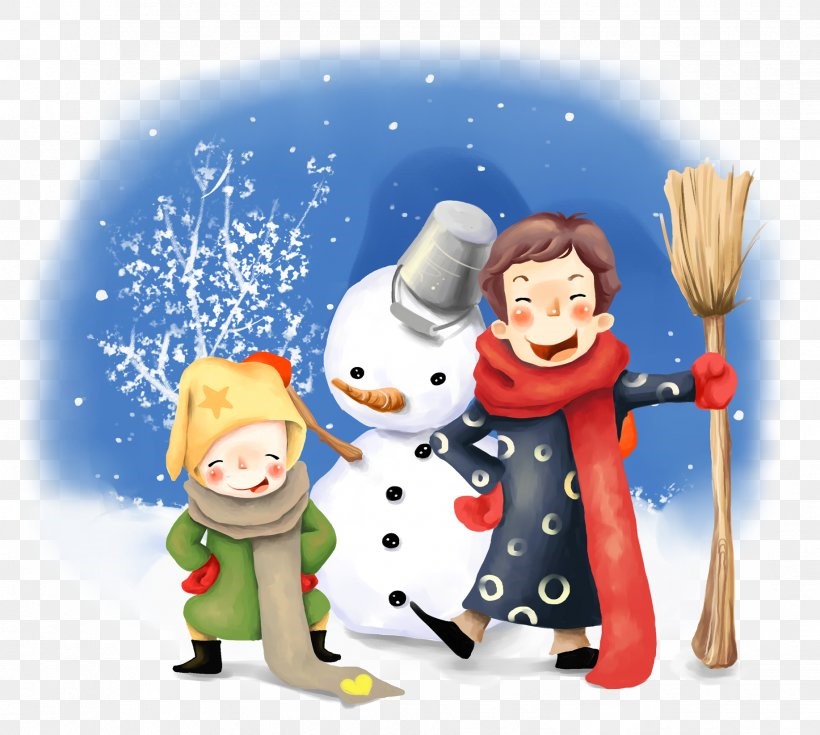 In winter, the weather is generally cold and often wet, sometimes it snows. We celebrate Christmas in the winter.

Winter is time to stay inside and enjoy the warmth. Here are some activities you may do during winter:

The Weather in winter

Fog:  small drops of water that float above the ground (and it can be difficult to see through this mist of water).

Frost:  a thin layer of ice that forms on surfaces (e.g., grass, ground, windows of a car) when the air is very cold. 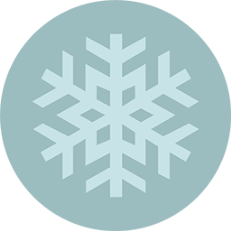 Snow:  Soft, light pieces of frozen rain that fall from the sky when it is cold.

The individual pieces are called snowflakes and have beautiful designs.

The dead of winter

Used to describe the middle of winter, when it is very cold and dark.

Example: “The only thing I want to do in the dead of winter is stay indoors and drink hot chocolate.”

When snow falls and sticks to the ground, it looks like a blanket of snow is covering the earth.

Example: “The street was covered by a thick blanket of snow. 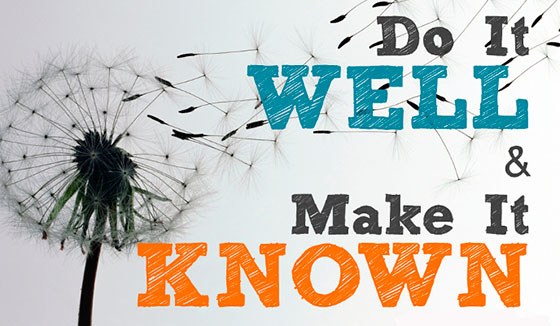 WHAT IS THE DIFFERENCE BETWEEN DO AND MAKE? 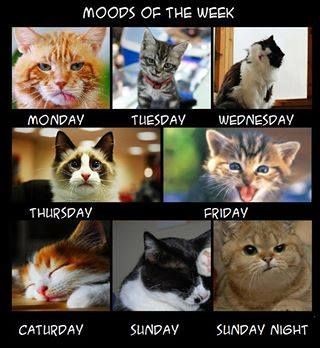