Do you miss your childhood days from time to time by dreaming that you were waiting for Sundays to watch cartoons? Even if we are all grown-ups now, we were those kids enjoying cartoons and animated movies once. Some of us still keep watching cartoons while others are secretly jealous of these people. Is our age important to watch cartoons or animated movies? I stand for the idea that everybody can watch cartoons without caring about their age. When you watch animated movies, you can be discharged and earn the joy of a kid. This colourful world will encapsulate you. On the one hand, you may take the advantage of watching animated movies to learn or improve your English because they have a simple language and are mostly about daily life. They are also fruitful to learn about the humour, norms, values of the society. You can practice and check your pronunciation through the accurate language of animated movies. You can easily comprehend the words of the story and follow the flow of the events. You may learn phrases, idioms and even jokes because cartoons have a repetitive language for kids. The cartoons and movies are full of real-life phrases and conversations. Additionally, you don’t have to spend much time especially on them. Animated movies don’t take longer than 2 hours while cartoons are maximum of 20 mins. The Simpsons and BoJack Horseman are the most popular cartoons especially watched by adults. However, you may watch many other cartoons like Phineas and Ferb, Gravity Falls, The Miracle Ladybird etc, and animated movies with your kids. Kids also naturally learn the language through cartoons because they tend to behave in the way they like. So, the best way to teach kids English is to make them watch cartoons or animated movies. Their brains are always on record and capture what they see or hear around. So, here are 10 cartoons and animations you must watch if you’re learning the English language. Even if they don’t seem to focus on what is going on, they absorb the language. You can be surprised when they apply what they learn from you or cartoons in a different situation and place. If you would like your kid to watch animated movies with you, the only criterion is to make them enjoy the moment! Today, we will recommend you animated movies that you can see with your kids. We hope you enjoy them and learn together!

Shrek is a grumpy, smelly and ugly ogre, living peacefully in a swamp. One night, he suddenly finds his land has been squatted by a mass of fairy-tale creatures (Pinocchio, the three little pigs, Peter Pan, Snow White, Cinderella, among others), who have been banished by the evil Lord Farquaad. One of these is a talkative donkey. Accompanied by him, Shrek confronts Lord Farquaad, demanding his land back.

Farquaad does him a deal, telling him to rescue Princess Fiona from a dragon-guarded castle, to get his swamp back. Shrek and Donkey go and rescue the Princess, narrowly avoiding being burned by the dragon. Fiona is disgruntled about being rescued by an ugly ogre, rather than Prince Charming. However, despite their differences, she and Shrek grow fond of each other. 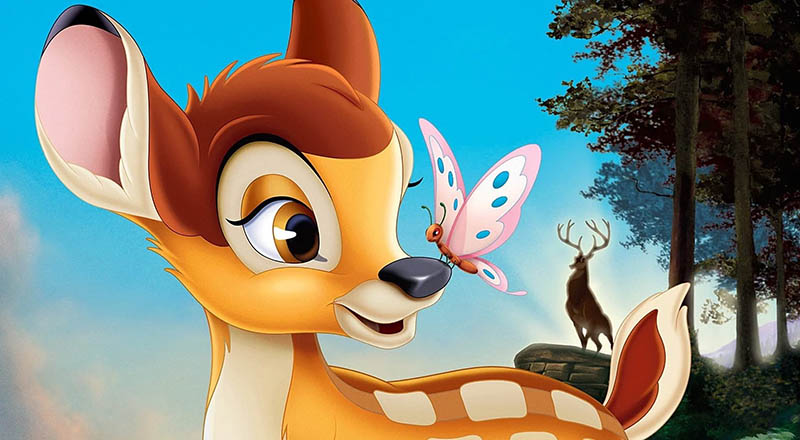 This movie is about a fawn named Bambi. He is welcomed to the woods by his best friends; a young rabbit named Thumper and a skunk kit named Flower. They happily explore the woods. Bambi is captivated by a young doe named Faline, and he learns from his doting mother and his father -- the Great Prince of the Forest -- that besides the delights of the forest, there is danger in open meadows where hunters can see them. Though fear and tragedy touch Bambi's life, another spring brings renewal.

“The Lion King” is about Simba, the lion cub, on the journey to adulthood and acceptance of his royal destiny. The film is full of humour but also filled with philosophy, which makes it suitable for audiences of all ages. 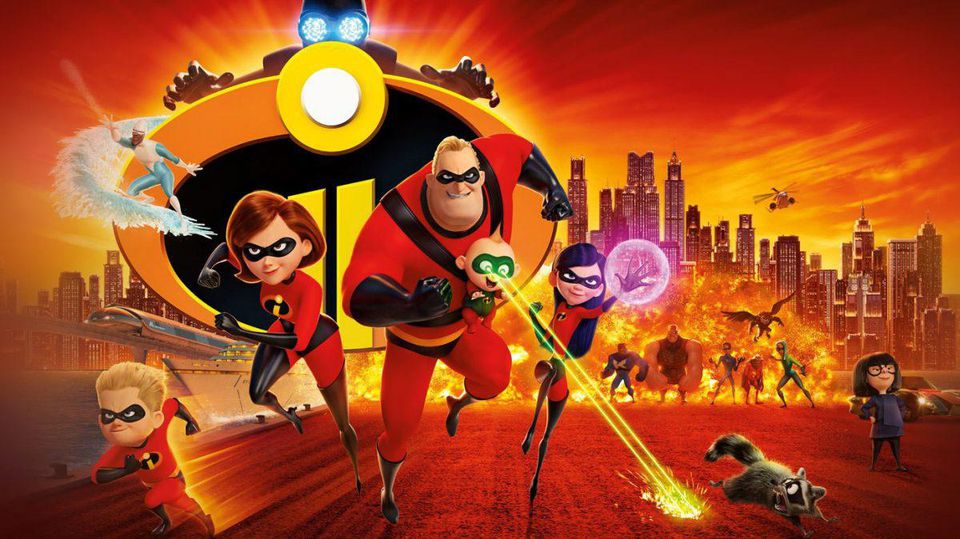 “The Incredibles” revolves around the family of Mr Incredible. Each member of the family has his or her own superpower: Mr. Incredibles (super strength), Elastigirl (body elasticity), Violet (invisibility and force fields), and Dash (super speed). However, the family is banned from using their power to fight crime and forced to live with secret identities by the government. Their peaceful life lasts until a dangerous criminal trick them into his unlawful plan.

The Hotel Transylvania is a Dracula's lavish five-stake resort, where monsters and their families can live it up, free from meddling from the human world. Dracula is not only the Prince of Darkness; he is also a dad. Over-protective of his teenage daughter, Mavis, Dracula fabricates tales of elaborate dangers to dissuade her adventurous spirit. As a haven for Mavis, he opens the Hotel Transylvania, where his daughter and some of the world's most famous monsters can kick back in safety and peace. For Dracula, catering to all of these legendary monsters is no problem – but his world could come crashing down when one ordinary guy stumbles on the hotel and takes a shine to Mavis.

“Frozen” is about Princess Elsa, who possesses magical power allowing her to create and control ice and snow. However, Elsa lives with the fear of her own power and keeps hiding it. After inadvertently letting the public know about her true power, Elsa ran far away and isolated herself. The story of Elsa’s fighting against her own fear, accepting her power as her strength, and solving her own problem without needing any help is really inspiring.

Toy Story is about the 'secret life of toys' when people are not around. A little boy named Andy loves to be in his room, playing with his toys, especially his doll named "Woody". But when Andy is not with them, toys come to life. Woody believes that his life (as a toy) is good. However, he must worry about Andy's family moving, and what Woody does not know is about Andy's birthday party. Woody does not realize that Andy's mother gave him an action figure known as Buzz Lightyear, who does not believe that he is a toy and quickly becomes Andy's new favourite toy. Woody, who is now consumed with jealousy, tries to get rid of Buzz. Then, both Woody and Buzz are now lost. They must find a way to get back to Andy before he moves without them, but they will have to pass through a ruthless toy killer, Sid Phillips.

“Finding Nemo” is about the journey of Marlin the clownfish to find his lost son Nemo across the huge ocean. Accompanying him is Dory, a female fish that Marlin accidentally encounters on the way. The movie is an amazing and meaningful adventure that contains valuable messages about hope and determination. When challenges get in your way, don’t be discouraged, “just keep swimming” as Dory says. 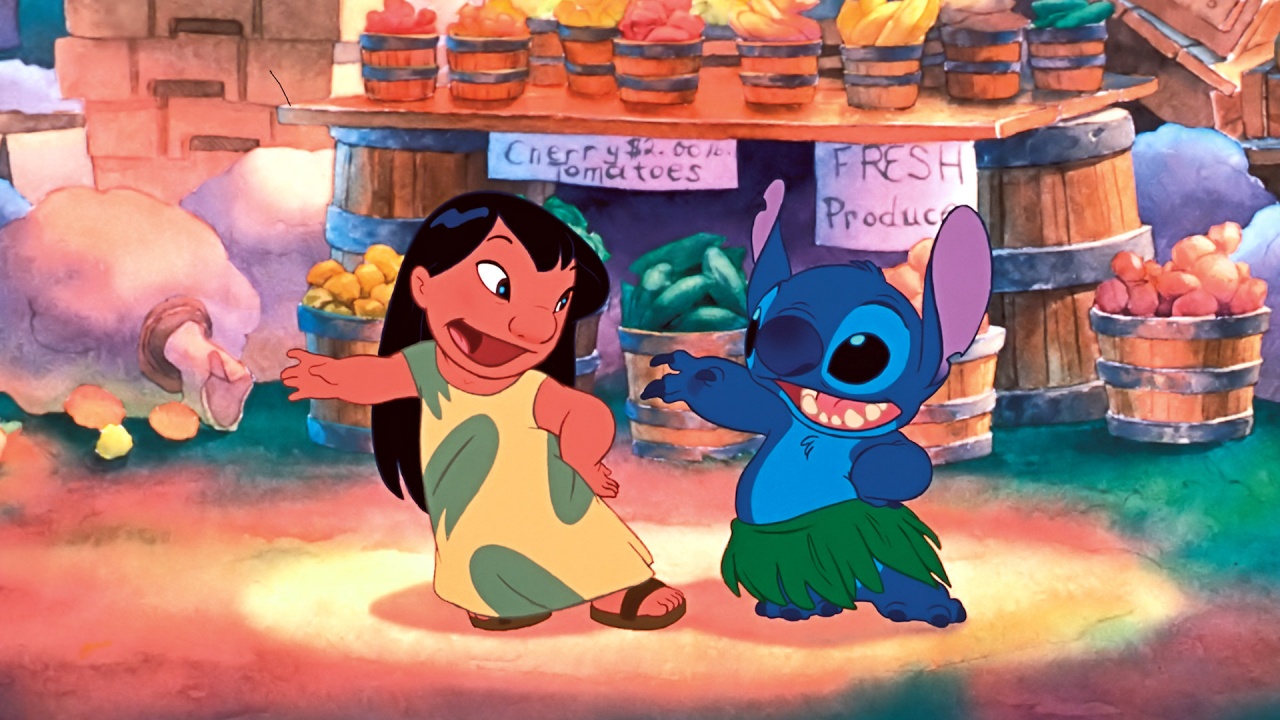 A tale of a young girl's close encounter with the galaxy's most wanted extraterrestrial. Lilo is a lonely Hawaiian girl who adopts a small ugly "dog," whom she names Stitch. Stitch would be the perfect pet if he weren't in reality a genetic experiment who has escaped from an alien planet and crash-landed on Earth. Through her love, faith and unwavering belief in ohana, the Hawaiian concept of family, Lilo helps unlock Stitch's heart and gives him the ability to care for someone else. 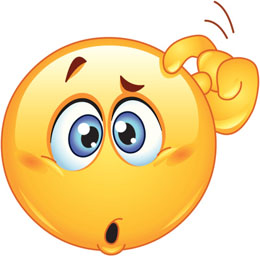 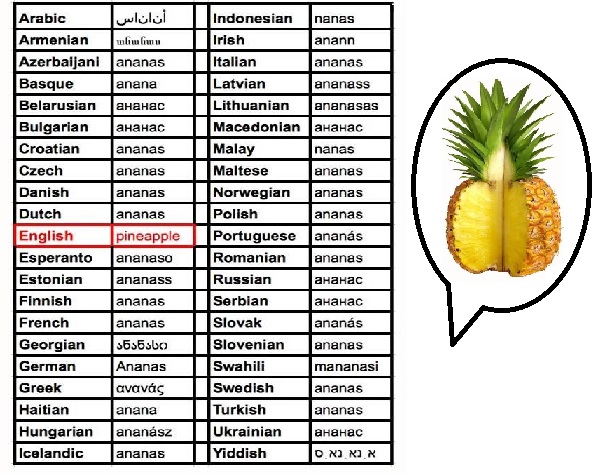 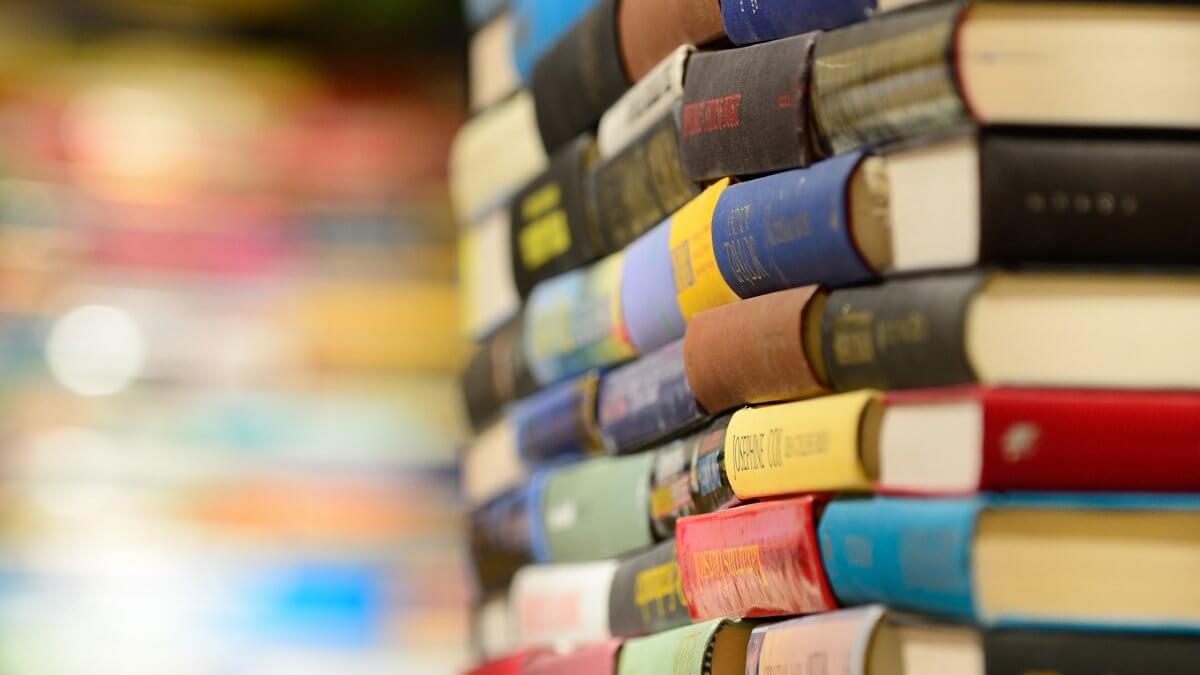 EASY ENGLISH BOOKS FOR LEARNERS I