ARE YOU RIGHT-BRAINED OR LEFT-BRAINED?

Do you know how your brain is working? The human brain is a complicated organ. Billions of neurons are working together to get things done, even for simple activities like making a small sentence. Well, what makes people different from each other? The brain has two hemispheres. One half has the command for certain functions, the other has it for different specific functions. Even they are part of the same organ, both halves function differently through processing information by depending on each other like a teeter-totter. Do you know the theory that people can be left or right-brained? It means two hemispheres cause different functions regarding people`s intelligence, thinking, abilities, and learning styles. It first came to light in the 1960s, thanks to the research of psychobiologist and Nobel Prize winner Roger W. Sperry. If you’re mostly analytical and methodical in your thinking, you’re said to be left-brained. If you tend to be more creative or artistic, you’re thought to be right-brained. The left brain is more verbal, analytical, and orderly than the right brain. It’s better at things like reading, writing, and computations. It is important to understand how your brain is working so that you can have an easier life and understand yourself better. What are the differences between right-brained people and left-brained people? Let`s have a glance through and discover who you are.

According to Sperry’s dated research, right-brain people are more creative, intuitive, and idealistic; they generate new ideas and projects. It’s sometimes called the analog brain. It has a more creative and less organized way of thinking. They are interested in the context and describe what needs to be done, but hate the details. They see patterns and themes in complicated problems; they’re more visual and strategic and guided by emotions. Most of the time, they deal with things with emotional intelligence. The right brain person wants things to be concrete. They can read body language and know the difference between verbal and nonverbal. They’re critical thinkers, science-minded.

Left-brained people are more methodical and analytical than creative and artistic. They can refine ideas and make them practical; they focus on things in a lot of detail but don’t see the big picture or the outcome; they refine a plan rather than generate a plan. Most of the time they over-analyze situations and focus on all their senses, as they are sensory. They rely on cold-hard facts and real-life data, rather than emotions and imagination. They are comfortable with linguistic and mathematical endeavors. They like to order and organize their daily plans as neatly and systematically as possible. They remember events chronologically, usually in great detail, and approach every potential risk with necessary caution. Left-brained people will probably just memorize vocabulary words or math formulas while a right- braider prefers to see words in context, to see how the formula works.

You may choose your learning techniques and styles in the framework of your brain`s dominant features. If you study and learn by depending on your skill, it will bring you to your purpose in a short time. 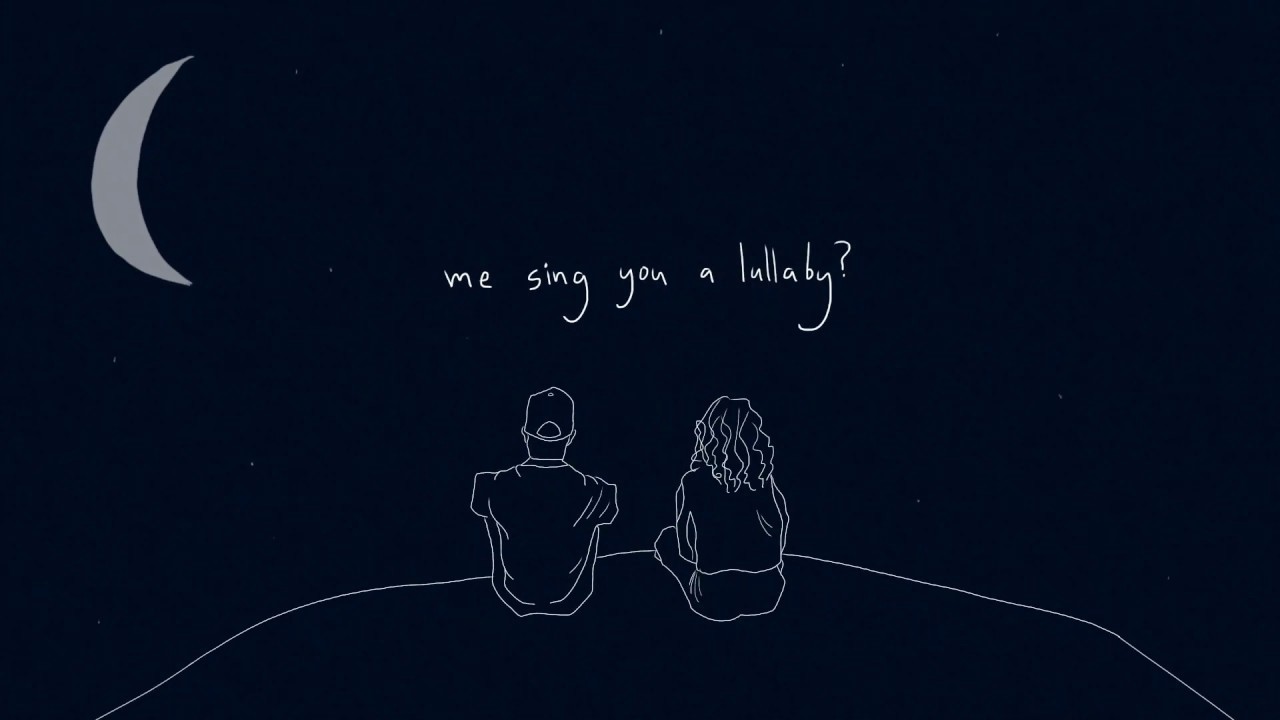 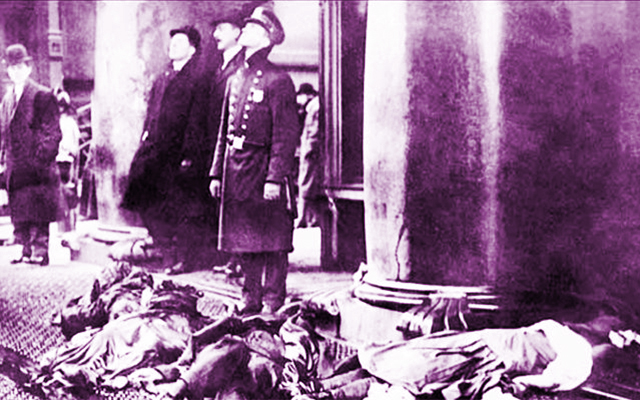