We see floods, fires and heatwaves on TV news nearly every day now. Scientists have just announced that July was the hottest month ever. Scientists from the National Oceanic and Atmospheric Administration (NOAA) in the USA said: "July is typically the world's warmest month of the year, but July 2021 outdid itself as the hottest July and hottest month ever." Earth's land and ocean temperature in July was 0.93 degree Celsius higher than the 20th-century average of 15.8 degrees. The Northern Hemisphere was 1.54 degrees Celsius hotter than average.

NOAA said this heat record was worrying. It said: "In this case, first place is the worst place to be." The U.N. just issued a 4,000-page report on climate change. The report is from the Inter-governmental Panel on Climate Change. It stated that humans had changed the climate. It wrote: "It is [clear] that human influence has warmed the atmosphere, ocean and land." A total of 234 scientists from 66 countries wrote the report. It said extreme weather would continue and "every region" would experience "multiple changes" in weather, like boiling heat and flooding. 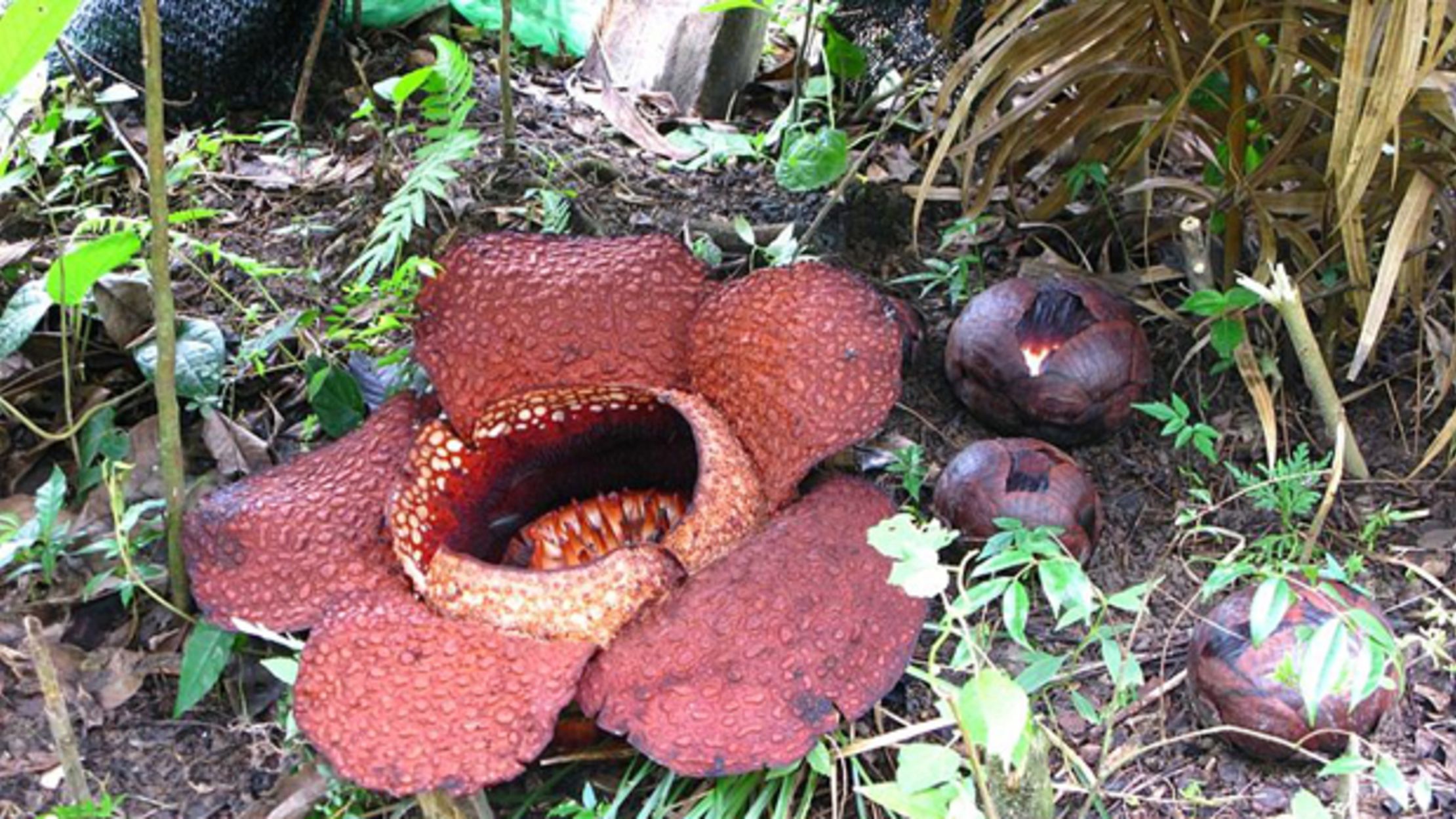 Botanists have found that a common flower is actually carnivorous. The western false asphodel is found along the Pacific Northwest coastline of North America. It was first discovered in 1879. Botanists back then did not realise the flower was a meat eater. Researchers found that sticky, tiny hairs along the flower's stem produce a chemical used by other carnivorous plants to trap insects. A professor said: "We had no idea it was carnivorous."

There are fewer than 1,000 carnivorous plant species. The western false asphodel is the first to be found in 20 years. The professor believes "there might be more carnivorous plants out there". Another researcher said the asphodel is "unique" because "it traps insects near its insect-pollinated flowers". He added this was "like a conflict" between "carnivory" and survival. He said: "You don't want to kill the insects that are helping you reproduce." 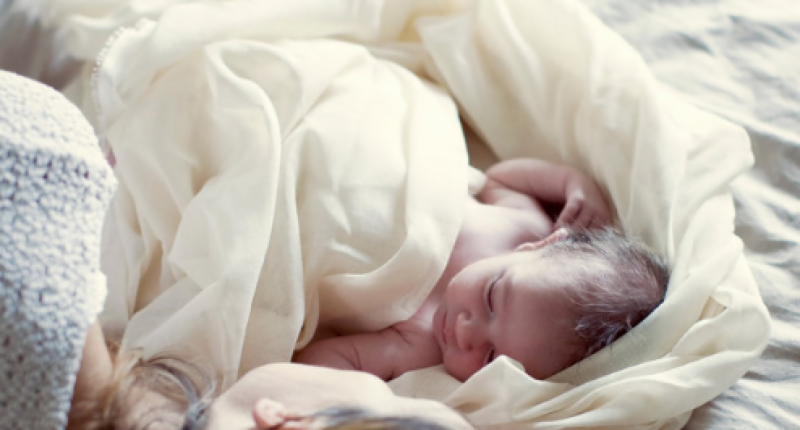 The world's smallest baby left hospital after 13 months. Yu Xuan weighed 212 grams and measured 24 centimeters when she was born in Singapore on June the 9th, 2020. She was born prematurely at around 25 weeks. The standard is 40 weeks. Doctors gave her a "limited chance of survival". They did everything they could to help Yu Xuan. They said: "We are happy for the little fighter and her family, and proud of the care provided by our team. Our best wishes to little Yu Xuan as she continues to grow, thrive and beat the odds every day."

Yu Xuan's mother thanked staff for helping her daughter. She said: "We are very grateful to the doctors and nurses…for the attentive and wonderful medical care and treatment of Yu Xuan." There is a long journey ahead for Yu Xuan. She has a serious lung disease and other medical problems. She has a special machine at home to help her breathe. Her doctors said she would slowly get better. They added: "She has inspired people around her with her perseverance." They called her "an extraordinary 'Covid-19' baby" and "a ray of hope". 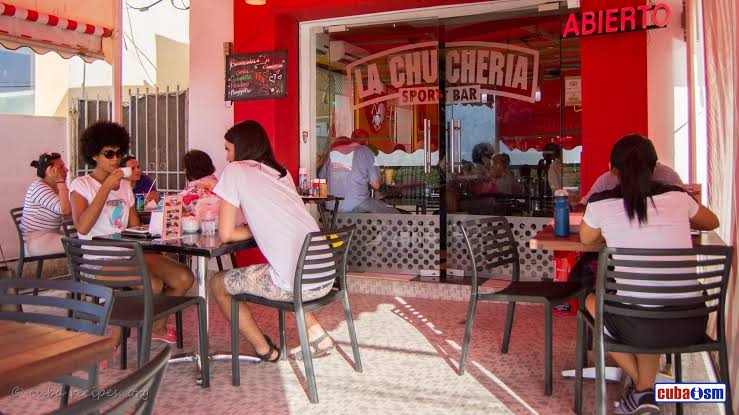 Cuba is legalising the ownership of small and medium-sized businesses. This is a huge shift in policy from the communist-ruled country. State-owned companies have been normal in Cuba since the 1959 revolution that brought Fidel Castro to power. He nationalised Cuba's industries and put them into state hands. Now entrepreneurs can operate businesses with up to 100 employees. The government's change of heart came after a month of street protests against worsening economic conditions. People also protested about a lack of food and the coronavirus pandemic.

Cuba's president said he would do more to improve the economy. Cuba relies on tourism to get foreign currency reserves. The coronavirus pandemic has greatly impacted this sector. Another key industry in Cuba is sugar. Bad weather and poor harvests have reduced revenues. Falling reserves of foreign currency means it has become difficult for Cuba to import food and medicine. An expert on Cuba said "many entrepreneurs from the private sector have spent years striving, working and trying to contribute" to Cuba's economic well-being. 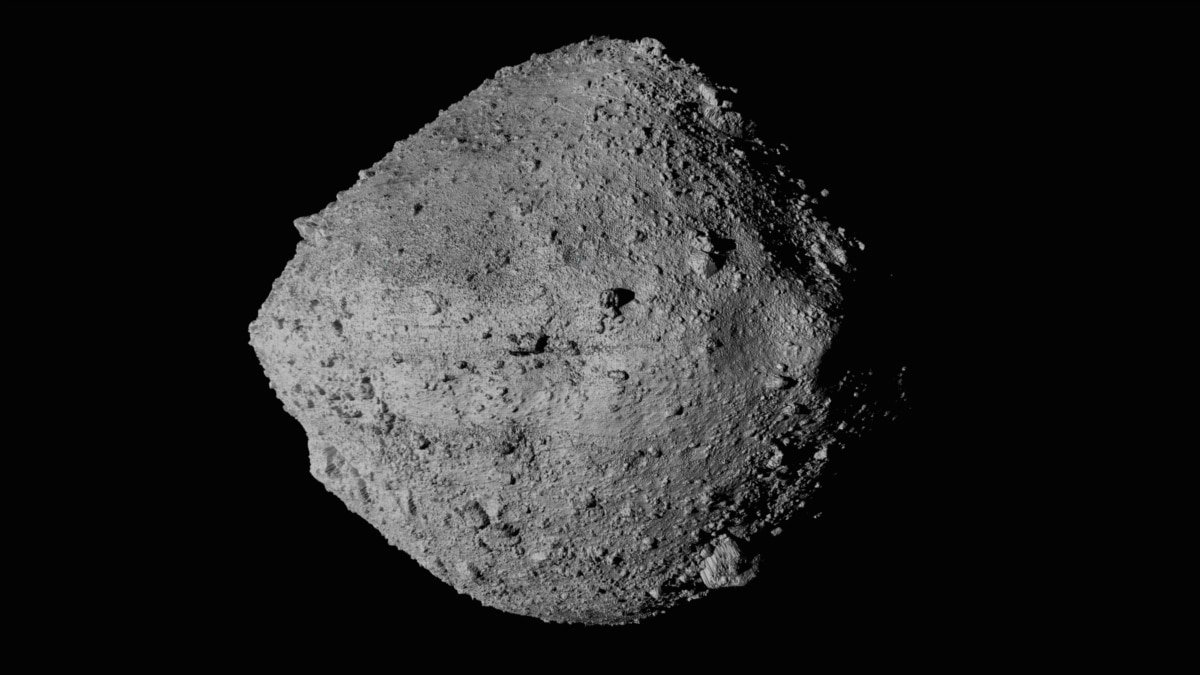 The U.S. space agency NASA says new data from observations of the asteroid Bennu still suggests that the object could one day hit Earth. But, the scientists studying the asteroid predict in a new study there is very little chance that Bennu will strike Earth in the coming centuries. Bennu and other asteroids are considered near-Earth objects (NEOs). Scientists identify such objects as those having the possibility of coming within 50 million kilometers of Earth’s orbit. Bennu was discovered in 1999. It is believed to have formed in the first 10 million years of our solar system’s history – more than 4.5 billion years ago.

It moves into near-Earth space because of gravitational interactions with other planets. It also takes in heat from the sun that provides added push. Bennu makes its closest pass to Earth every six years. The latest data on Bennu was collected by NASA’s Osiris-Rex spacecraft, which spent more than two years observing the asteroid. Last October, Osiris-Rex also successfully collected samples from Bennu. The spacecraft is now on a trip back to Earth, with NASA expecting its arrival in September 2023. 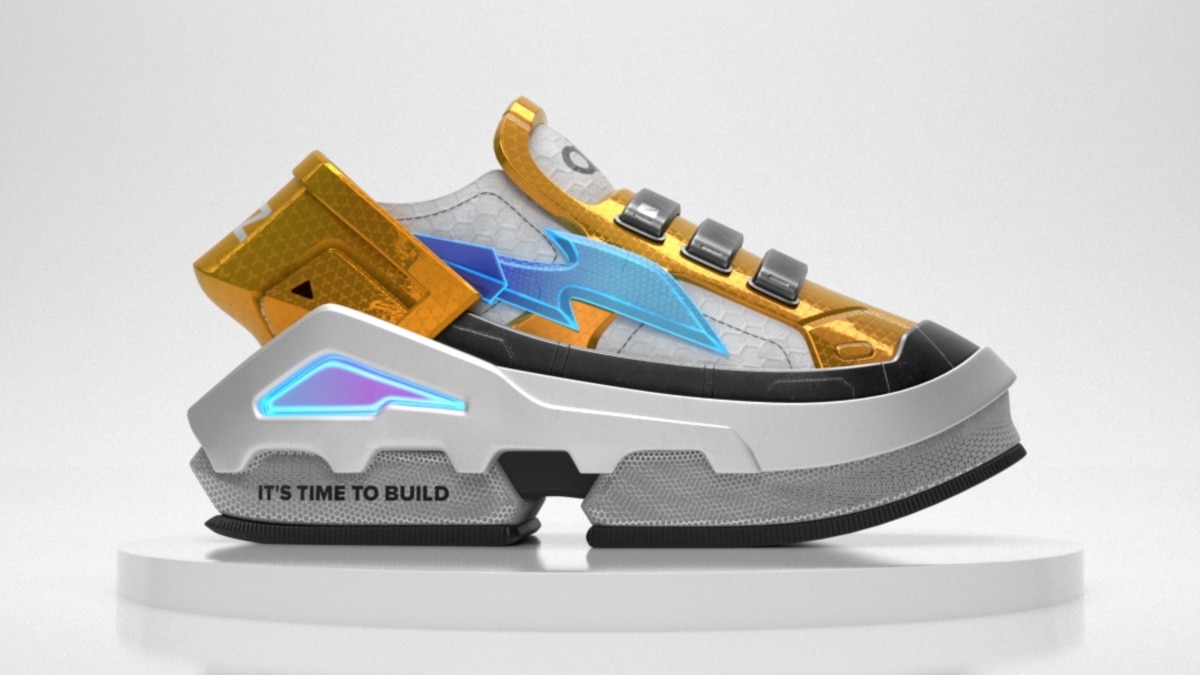 An avatar is an electronic image that represents a certain person in a video game. So people who play video games want their avatars to look good. And they care what their avatars are wearing. One game company, Decentraland, announced in June that players could design and sell clothing for their avatars to wear in the game. Not real clothes made from fabric – just clothing designs. The idea of spending real money on clothing that does not physically exist is confusing to many people.

In the virtual world of video games, however, these sales can make big money. They are used in online environments where people gather, meet friends and play games. Hiroto Kai lives in the American state of New Hampshire. His real name is Noah. A digital artist, he began designing Japanese-style clothing at night. Kai said he sold kimonos for $140 each and earned about $15,000 in three weeks. After earning a lot of money making virtual Japanese clothing, he quit his job at a music store to design full-time. 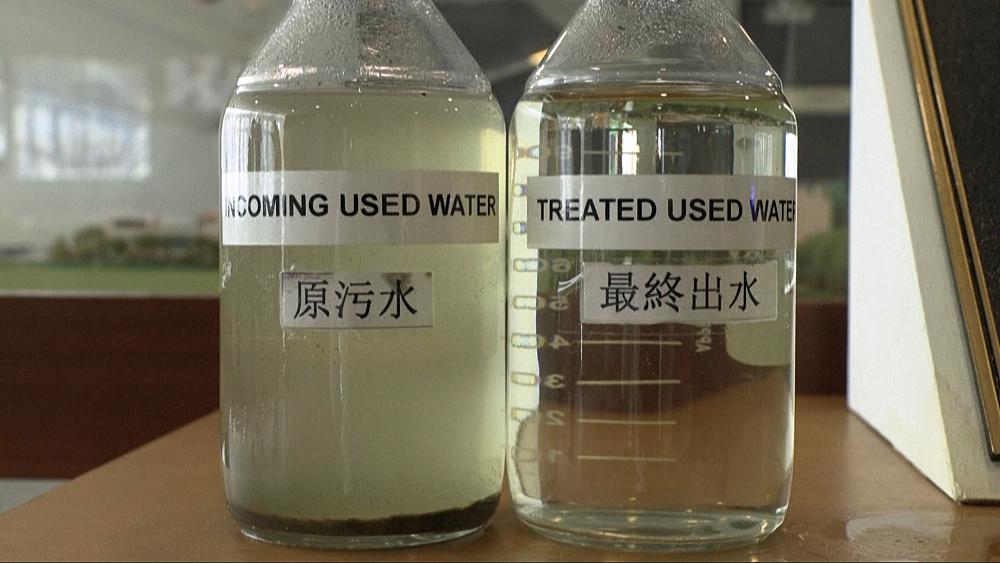 The government of Singapore has created a highly developed system that turns wastewater into drinking water. The system involves a network of tunnels and high-technology treatment centers. Reused wastewater can now meet 40 percent of Singapore's water demand. The country’s water agency says it expects to meet 55 percent of Singapore’s water demand by the year 2060. Most of the water is used for microchip manufacturing centers and cooling systems in buildings. But some of it is added to the country’s drinking water supplies. The system helps reduce ocean pollution, as only a small amount of the treated water is sent into the sea.

The United Nations estimates that 80 percent of the world's wastewater flows back into the oceans without being treated or reused. Singapore has few natural water sources. The island nation has long had to depend mostly on supplies from neighboring Malaysia. Low Pei Chin is chief engineer of the water reclamation department of the Public Utilities Board. She told reporters with Agence France-Press, “Singapore lacks natural resources, and it is limited in space, which is why we are always looking for ways to explore water sources and stretch our water supply.” 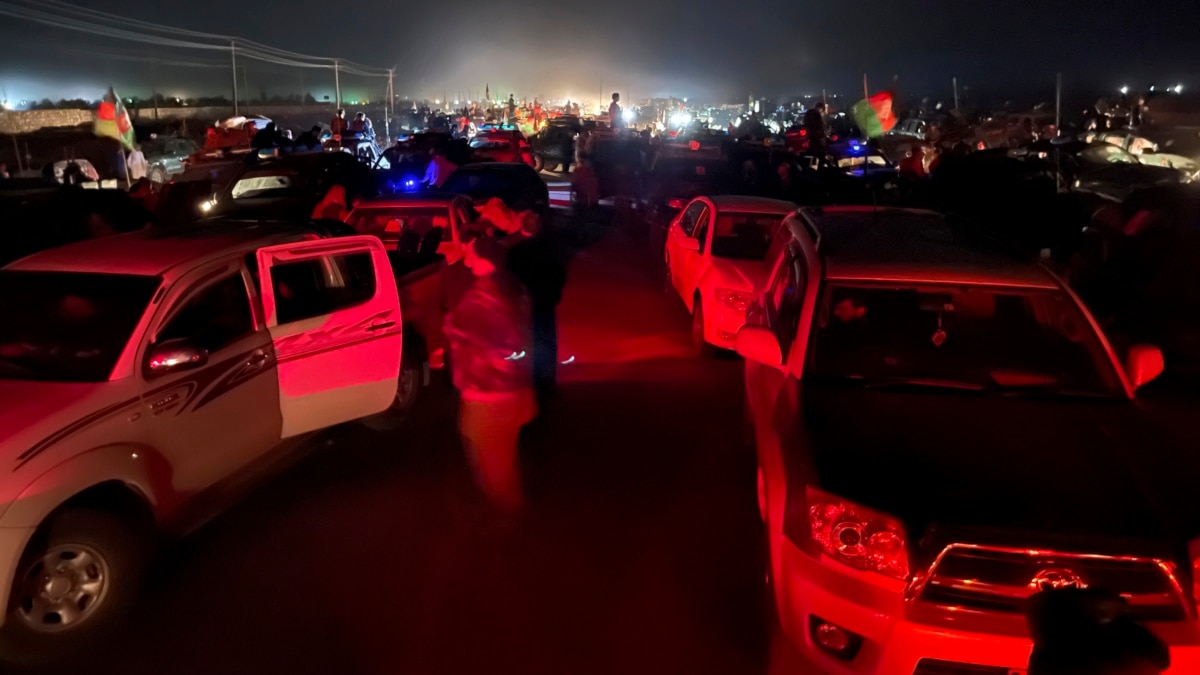 As Taliban militants gained control of Afghanistan’s second and third largest cities on Friday, the United States and western nations are preparing to send troops to help evacuate workers from embassies in the capital, Kabul. The capture of Kandahar in the south and Herat in the west after days of clashes is a major loss for the Afghan government. The Taliban also captured the towns of Lashkar Gah in the south and Qala-e-Naw in the northwest, security officers said. Ghulam Habib Hashimi, a council member, told Reuters by telephone from Herat, “The city looks like a front line, a ghost town. Families have either left or are hiding in their homes.”

In Kandahar, the birthplace of the Taliban, witnesses said the militants seized the governor’s office and other buildings. An official said government forces still controlled Kandahar's airport, which was the U.S. military's second biggest base in Afghanistan. Since Aug. 6, the militants have taken control of 14 of Afghanistan's 34 provincial capitals. Of Afghanistan's major cities, the government still holds Kabul, Mazar-i-Sharif in the north and Jalalabad near the Pakistani border in the east. 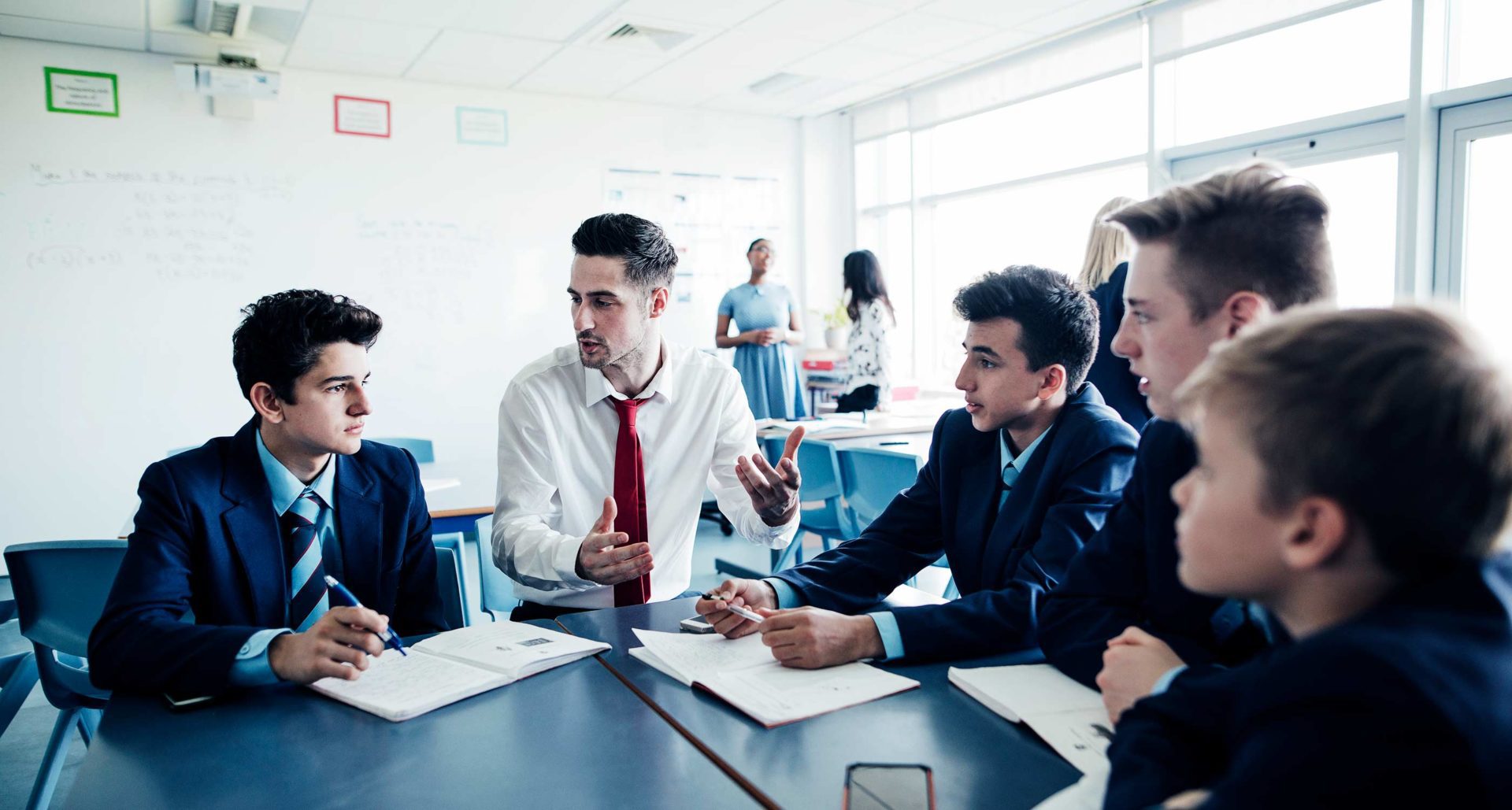 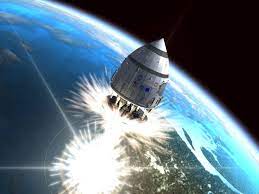 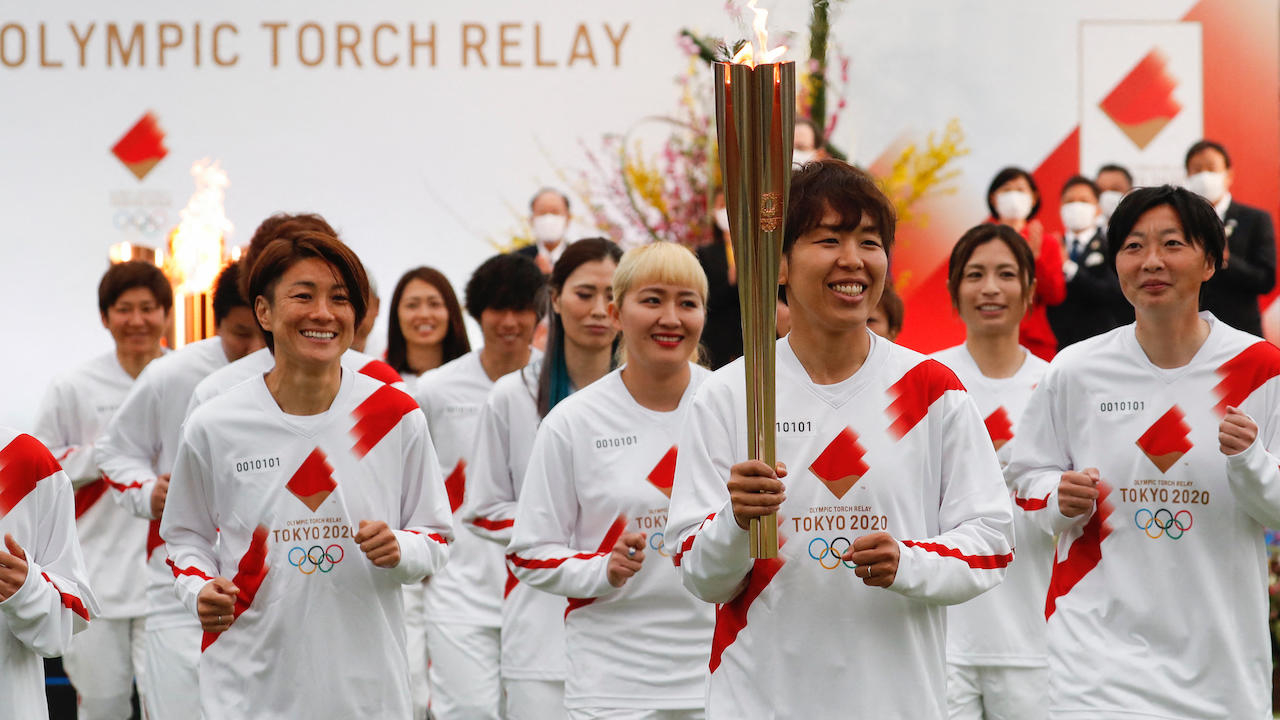