English slangs are commonly used amongst the Brits in the UK.  Slangs often consists of some expressions indirectly indicating something between the lines or rather a hidden language in a conversation. In most cases, English slangs is termed as informal language and it is not suitable and advisable on formal occasions.  However, most acknowledged that slang is likened to linguistic experiments, where any new form of words can be implemented in regular conversations.

Let’s take a look at a few famous ones:

AN ARM AND A LEG

This simply means that something that you purchase or wish to spend, it is exceedingly costly and exorbitant.  The exact origin of this idiom was not clearly known except that some suspicions it sprung when the soldiers in the First and Second World War lost either an arm or a leg that cost them dearly.

As many entrepreneurs and businessmen would explain.  This saying is commonly known in the business world to indicate the high excellence of quality in certain business deals or transactions or a person in the society is greatly regarded and respected in this realm. Also, some wise tales alluded that the bees actually carry pollen back to the hive in a sac on their legs and hence the goodness is to be found on the bee’s knees.  Nevertheless, there was no concrete evidence to support this explanation.

The term, “Bits and bobs” is one of the most frequently used slang to suggest the random selection of things in small pieces, also known as “dribs and drabs.”  For instance, she went shopping to buy some bits and bobs for the movie tonight.  The origin of the word “bit” signifies the small amount worth of any penny coins in the 19th century which was less than a shilling.  While “bob” was actually the slang for shilling itself.

Chippies/chippy is a popular and convenient slang referring to a fish and chip shop.  As most Brits love fish (made of codfish) and chips which have then become the well-known national dish of the UK.  When you are in England, you would often hear people saying to one another, “Let’s go and grab some chippy for dinner tonight!”

This word “chuffed” signifies you are delightedly content, satisfied and well-pleased with someone or something.  The Brits often convey their delight in  something that is pleasant and nice to behold or generally when they receive a surprise gift. Howbeit, this term has an informal meaning in the States.  If  you describe someone as chuffed, it is an impolite statement that the person has put on weight or has become fat.

It is colloquialism of a short word for a cup of tea or coffee, especially during a morning or afternoon tea break served with scones with jam and clotted cream.  There is a supposed finding that this word first appeared in a 1934 novel written by a New Zealander and subsequently cited in the Oxford English Dictionary as a “Britishism” concept.  Moreover, most Brits prefer a “builder’s tea” which is described as a strong and sweet cup of tea with milk.

You must also have heard many times an Englishman saying, “Oh, the man is selling dodgy things and it’ll be dicey to buy from his shop.” This saying often rings a bell in someone’s mind not to trust a person who is suspicious and unreliable.  This seems to occur when a person is behaving strangely and dubious.  Some also indicated that when you dine at a restaurant and they served a dodgy curry, it literally means the food is too dangerous to consume. 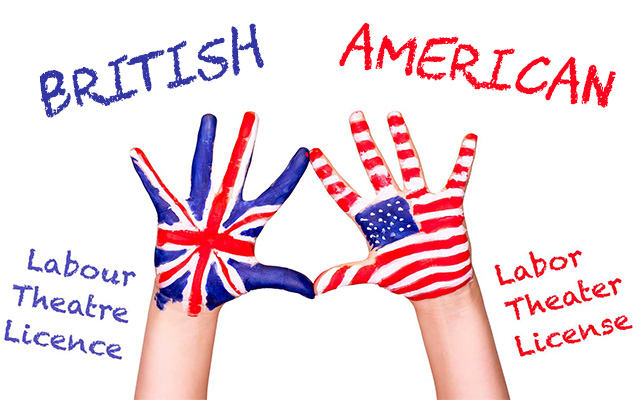 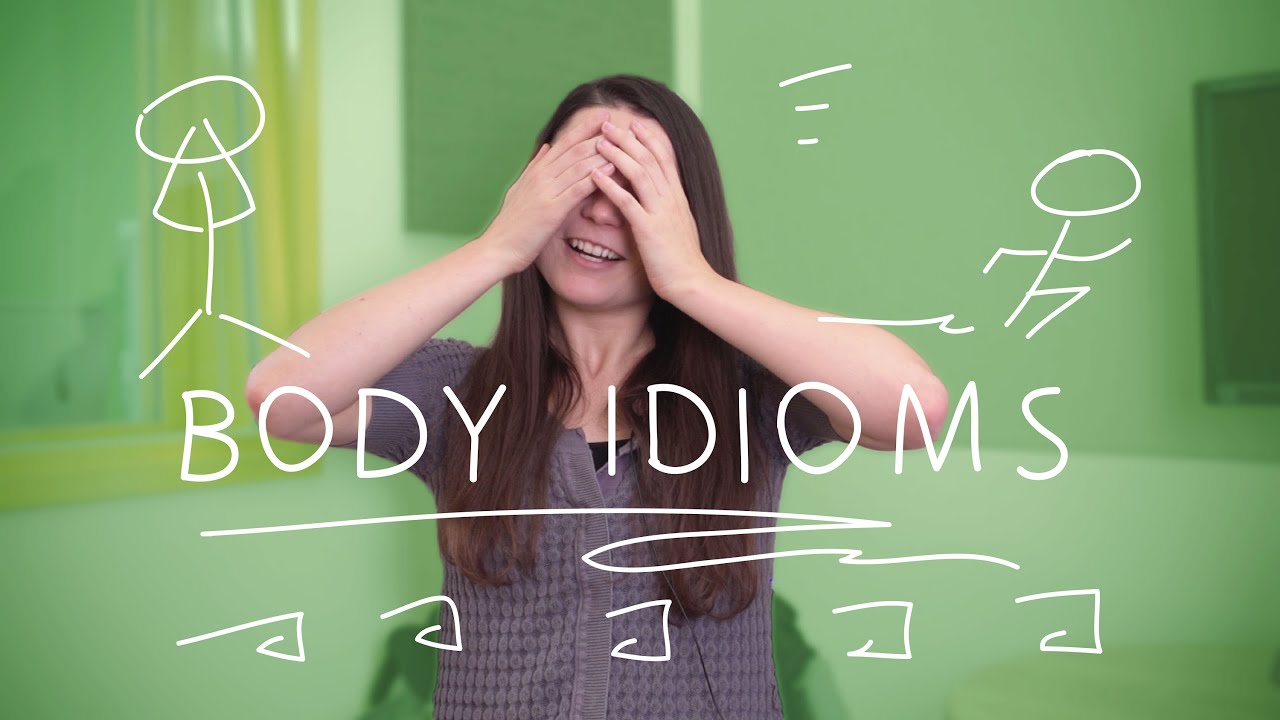