In all the British slangs, the word gobsmacked is widely used in our daily communication to express the intense feeling of absolute astonishment and surprise with something that you witness or in a situation which makes you feel overwhelmed with the joy of gladness that you were speechless in most cases.  Historically speaking, this word was discovered from the combination of two different languages, the Old French and the old Dutch which combines it as a word in English recognised in our society today. Hence, you can easily hear it from tv dramas and soap operas especially in the northern regions in many parts of the UK.  So, don’t be amazed if you hear a Brit uttering, “Oh my, that was a gobsmacked performance of the evening!”

Well, this is one of the most archaic words in the British slang term and this is an opportunity for you to master this word if you have not heard of it before.  “Kerfuffle” is best described as ongoing troubles, commotion, disturbances and fuss in an event or happening.  Although most non-native speakers rarely heard of it, it’s rather an informal word to be spoken.  Yet most Brits casually express them as though it has been ingrained in us for many centuries.  In recent time, this word could also be found in newspapers or articles as many editors recognise the use of this emphasis that originated and spring from the Irish language.  Oh, bless the Irish!

“Oh, I remember I parked my car here, where did it go? Goodness me, it’s been nicked!” Although the word “nicked” is a typical term in the English slangs, yet it’s notably known in a saying which means, it’s been stolen, pinched or robbed.  Not only that, but this word also has a quirky and quite bizarre expression to indicate that someone just caught or arrested you.  The origins of the word “nicked” is not known albeit, during the 13th century, it was cited in the Oxford English dictionary incorporated in various poems and Shakespearean plays.

Above all the slangs, this has been the most classic and quintessential terms in the list.  “Scrummy” is a wonderful and pleasant expression that you can apply whenever you feel delighted about something, especially food that was cooked or prepared scrumptiously.  For instance, mom’s cooking is always “scrummy”, which means it’s deliciously tasty and just amazingly mouth-watering.  So, whenever you hear someone using this word, remember what it signifies and be thankful to your mom.

Do you sometimes feel you are literally shattered from the piles of paperwork regardless of the hours you work? What about studying through the night and you woke up absolutely shattered?  Then this word connotes that!  “Shattered” is regularly used on any occasion to suggest you are completely worn out and fatigue to the point of exhaustion that not a single strength was left in your body to continue.  Therefore, you could literally fall asleep at any moment as it were you were in your last leg in a race. Furthermore, this slang also technically refers to being “shattered” liken to broken glasses which has been smashed into tiny pieces.

Oh, the word “skive” has an interesting pronunciation. So, it goes like (sky-ve) a distinctive British slang often avail to convey when a person pretending to be ill or forge his illness to evade from fulfilling responsibilities at work due to a certain obligation of failing to turn up to work.  Likewise, the same applies to school children/teenagers when they wish to dismiss themselves from attending certain classes and to get out of school earlier than the intended time.  For instance, “He skived the last lecture as he finds it to be a dull subject.”

“To throw a wobbly’ is liken to losing temper uncontrollably in a very childish, immature way. It is when oftentimes children can’t get their own way, they “throw a wobbly” to demand attention from their parents. Oh, how dreadful is that moment with loud piercing cries and screaming that agonises your ears!  Well, this slang is not only used in the British term alone.  According to the Aussies, they cite it as “to chuck a wobbly”, especially it is contested when an adult justifiably become infuriated and indignant on something that leads to unruly actions being committed.  Naturally, such behaviour generally provokes inflammatory agitational feelings. 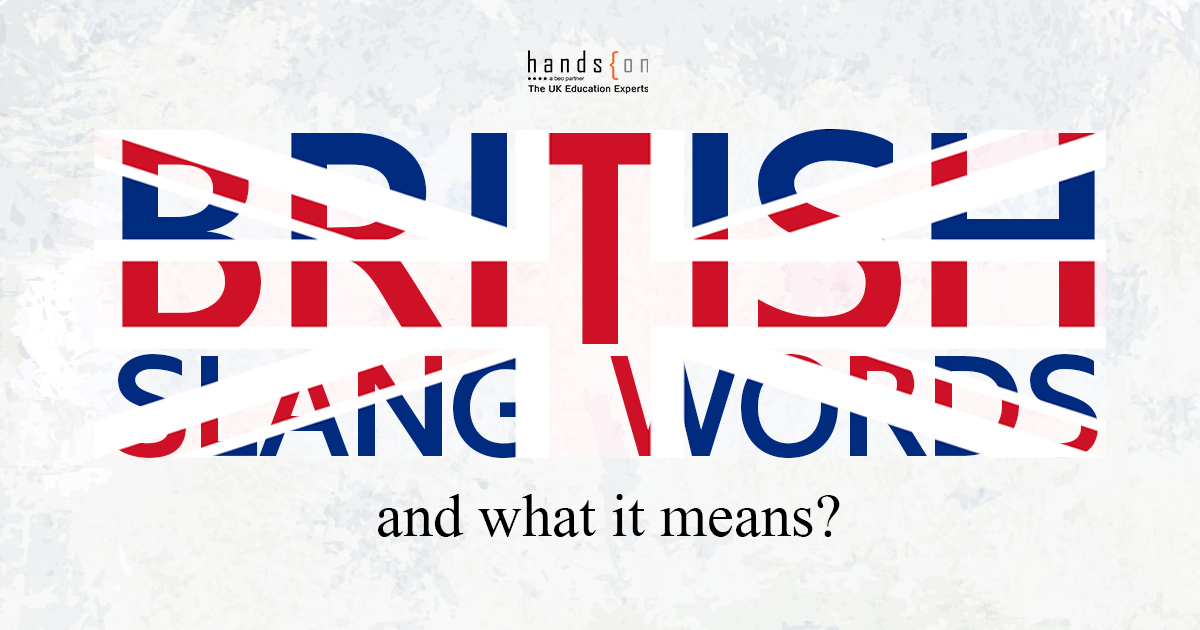 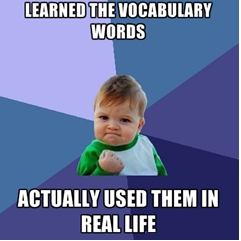 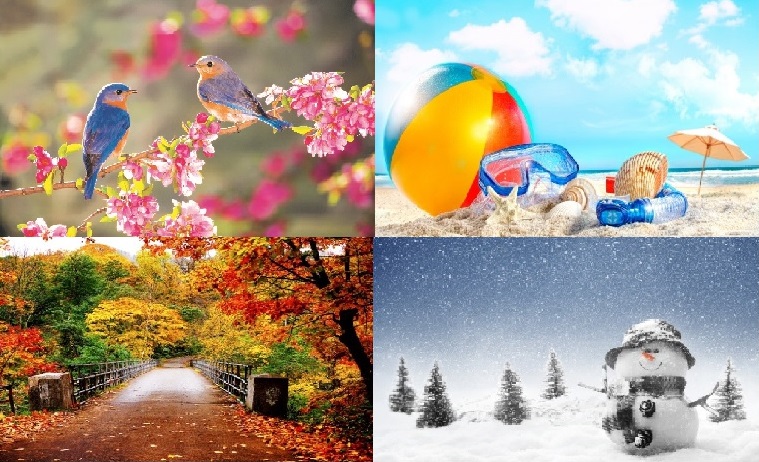