There is no doubt that knowing grammar is crucial to comprehending the language. However, it cannot be learned overnight, therefore, it insists on plenty of time spent on studying as it acquires a lot of patience and diligence. In every language, there is a set of common grammar mistakes that confuse the learners; they include:

This is an example of the all-too-frequent attack of the unnecessary apostrophe. People see an “s” at the end of a word and think: Add an apostrophe!

But often they shouldn’t. You use an apostrophe in a contraction (e.g., “there is” to “there’s”) or to show possession (e.g., “the manager’s pet peeve”). You don’t use one if the “s” is there simply to make a word a plural.

“Everyday” (one word, no space) is an adjective describing something that’s very common, like an everyday occurrence. “Every day” (with the space) is an adverbial phrase that means each day.

A quick test to tell which is right: If you can use a day of the week, say Monday, in the sentence, you should use “every day.”

The general rule: Use “I” when it’s the subject of a verb (e.g., “I walked to the store”). Use “me” when the pronoun is the object of the verb, or when the verb is doing something to someone or something (e.g., “the dog followed me to the store”).

We’ve seen a lot of people write “it’s″ when they want to show possession. But that’s the incorrect usage! Problem is, of course, as we mentioned before, we normally do use the apostrophe to show ownership, as in “the CEO’s email.” But you don’t when it comes to the word “it.”

Only do so when you’re writing a contraction of “it is.” That said, it’s sometimes hard to understand English and all of its weird rules and exceptions!

This doesn’t bother us, but we’ve heard a lot of complaints from managers. So here are the (kind of picky, but technically correct) rules about “less” and “fewer”:

To be technical, you can say “I lay myself down” — where “myself” is put in as the object of the verb. (We’re not lying when we say it can be a little confusing.)

This is a pair of so-called “confusables” that have only one letter differentiating them — that extra “o” in loose. That’s probably why so many managers complain about getting emails and reports that talk about things like “loosing” ground in sales.

Just remember that “loose” is almost always used as an adjective meaning “not tight,” and “lose” is a verb meaning to suffer a loss.

But it can get a little more complicated. A sales team or another group of people could be both a “that” or a “who,” since it’s a thing made of people. And animals? Technically, they’re “that” — in spite of how we feel about our furry pals.

This is such an easy mistake to make (and one that autocorrect might not catch). So remember this: You use “then” when you’re talking about time (e.g., “I’m going to go to the meeting, then to lunch”), and use “than” when you’re comparing things (e.g., “I’m older than he is”).

Interestingly, there’s a very good reason these two words look so alike: They were originally the same word in Middle English, used interchangeably with both meanings.

Three words that sound alike, but with completely different meanings — and a surprising number of people mixing them up in emails and memos.

“There” is a location, as in “not here. Sometimes it’s also used as an exclamation (e.g. “So there!”). “They’re” is a contraction of “they are.” And “their” is a possessive, meaning ownership by more than one person.

Here’s another one that autocorrect often doesn’t catch because it’s spelled right even if it’s grammatically wrong.

But be careful! “You’re” is a contraction, only used to mean “you are.” “Your” is a possessive of “you,” used when you want to show possession. Remember this: You’re going to be just fine if you watch your grammar. 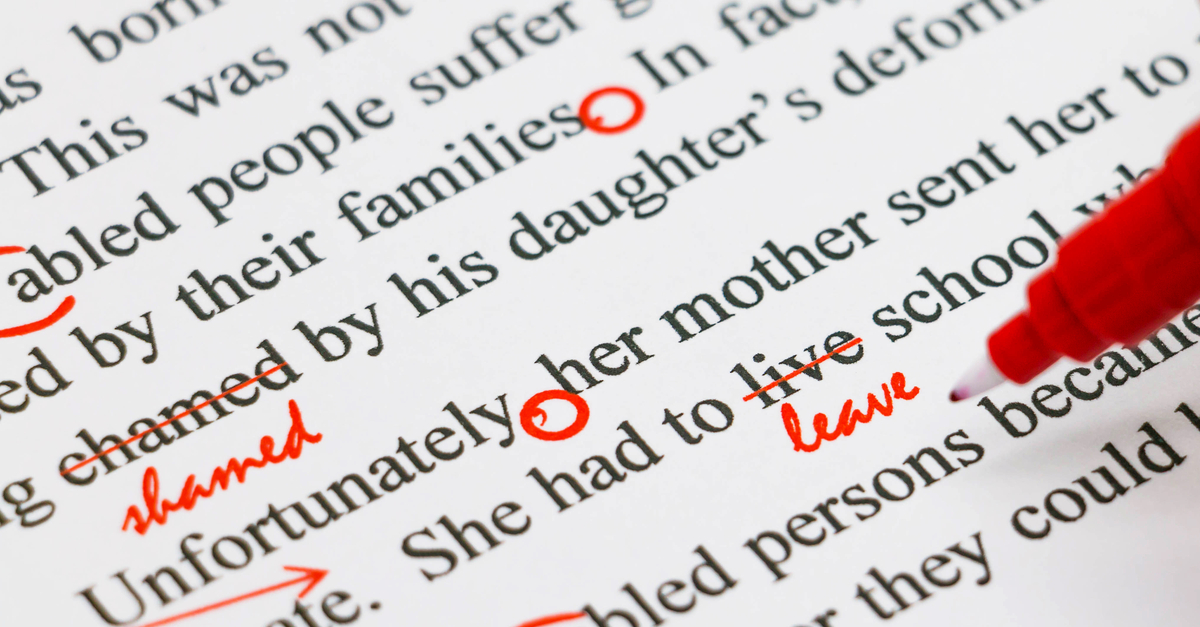 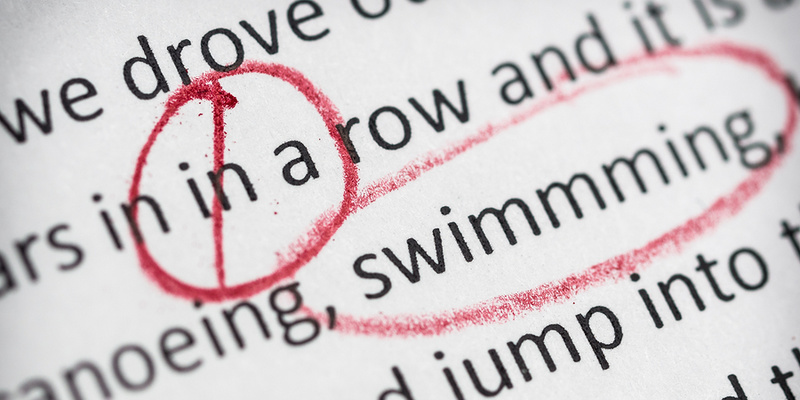