Idioms About Being Angry

What is the sign of that you are an eloquent English speaker? If you can use colloquial expressions, idioms or proverbs, this indicates you have great skills. Also, the use of idioms or idiomatic expressions helps you describe a feeling or a situation in a detail creative way. On the one hand, each culture has its own specific concepts which underlie the sense of humour in idioms. That’s why learning idioms may build a bond between you and the target language’s culture. It also broadens your understanding of a language. Learning idioms may be challenging but you can precisely say what you want with a few words by using idioms. It can help you feel more comfortable and confident with your conversational abilities the more you practice. Today, we will share some idioms or expressions about how to express your anger in different ways.

To be mad as a hornet

Meaning: To be furious.

Ex: I was as mad as a hornet because he broke up with me without any reason.

To be mad as a wet hen

Meaning: To be angry due to a situation.

Ex: She will be as mad as a wet hen when she sees her broken laptop.

To be up in arms about something

Meaning: To be angry about something.

Ex: Everybody was up in arms because the flight was retarded for the third time.

To blow a fuse

Ex: I blew a fuse when I realized that everyone hid the truth from me.

To blow a gasket

Ex: The teacher blew a gasket in that everyone skipped her class.

To burn with a low blue flame

Meaning: To be extremely angry about something and yet not express it.

Ex: After the accusation of everyone, she burnt with a low blue flame.

To do a slow burn

Meaning: To slowly become angry over a long period of time.

Ex: He was very patient at the beginning, but her careless behaviours made him do a slow burn.

To drive one up a wall

Meaning: To annoy someone to the point that they get furious.

Ex: His unnecessary complaints drive us up the wall, he should learn how to deal with problems on his own.

To drive someone bananas

Meaning: To irritate someone to the point they no longer can take it.

Ex: It drives us bananas when the boss tells us to do more than we can as if we are not human beings.

Ex: My uncle flips his wig when he talks about the opportunities he missed for a better job.

Ex: He flips out when we forget to inform him about the last updates in the system.

To fly off the handle

Meaning: It is used to describe a person that suddenly gets really angry.

Ex: My father flies off the handle when he sees that my brother plays video games all day.

To get bent out of shape

Meaning: To get angry about something.

Ex: I got bent out of shape when I found out that all she told me about herself was a lie.

To get someone's goat

Meaning: It is used to tell something, or somebody annoys or irritates one.

Ex: When she makes up stories about her prosperous life, it really gets my goat!

Meaning: To lose your temper completely.

Ex: His mother would go spare if she knew her son smoke. 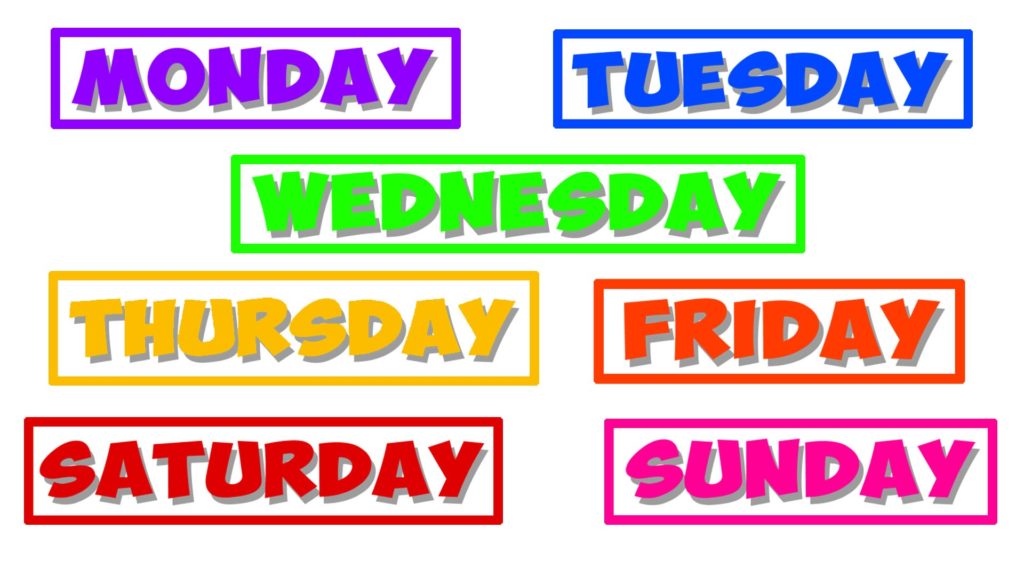 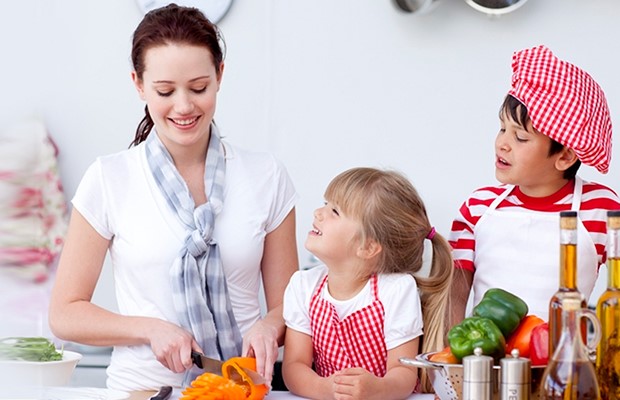 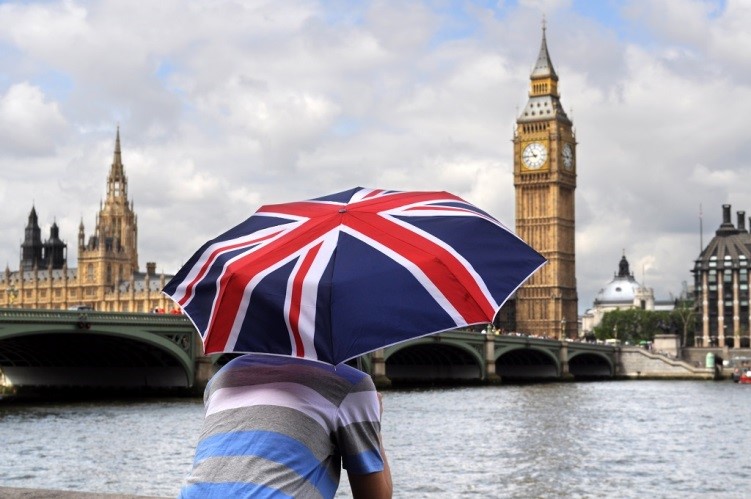