An 11-year-old boy is famous after a video of him dancing in the rain in Nigeria went viral. Anthony Madu's skill and passion impressed people. An Oscar-winning actor saw the video and uploaded it. She tweeted: "We create, soar, can imagine, have unleashed passion, and love, despite the brutal obstacles that have been put in front of us." Another person said adults had to find the talent in children and support them and let them feel joy.

Anthony is at a dance academy in Lagos. The academy gives free lessons to underprivileged children. The academy's founder said: "We are changing the narrative about the stereotype of male dancers." Anthony said: "Where I live there are no male ballet dancers like me. When people see ballet they think it is only for girls, they don't know that it is not only for girls." He wants people to know that there are also male ballet dancers. 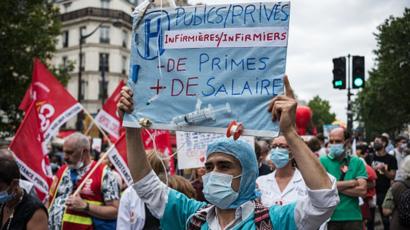 France has agreed to a pay rise of $9 billion for its health workers. The extra cash means that health workers will get $208 more in their pay packet each month. The pay rise was to recognize the efforts of health workers during the coronavirus pandemic. The Prime Minister said: "No one can deny that this is a historic moment for our health system." During the outbreak, millions of French people applauded nurses and doctors. They have been rewarded with a raise in pay.

Monday's announcement was on the day before Bastille Day - a day to honor the French Revolution in 1789. It is the national day of France. Health workers attended a ceremony in Paris, but unions asked them to stay away as a protest. The unions said the government had to do more to protect staff and keep them safe. The government said it would do more. It said the pay rise was a "way of catching up for years of delay". 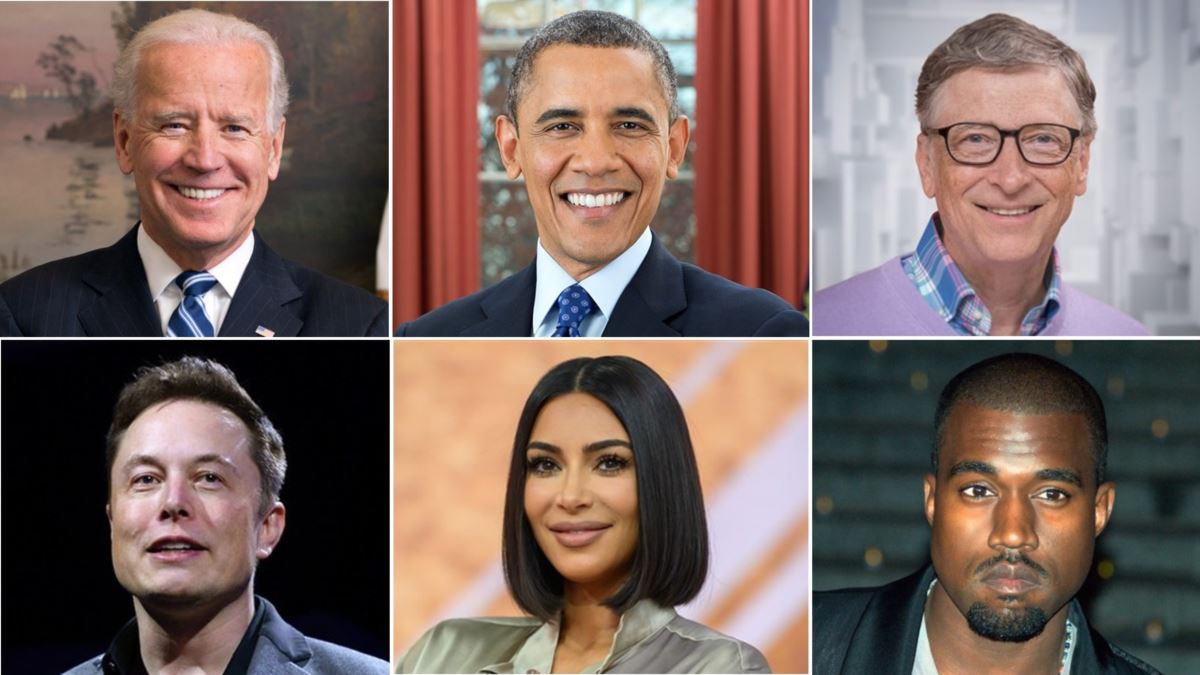 It was late on Wednesday afternoon when Twitter accounts of several famous people in America all asked followers to “give back to the community.” The message from Tesla founder Elon Musk’s Twitter account said, “You send $1,000, I send back $2,000. Only doing this for the next 30 minutes.” The message provided a link of letters and numbers for followers to donate their bitcoins. Soon the Twitter accounts of Microsoft’s Bill Gates, Amazon’s Jeff Bezos, and company accounts for Apple joined the appeal. Over $100,000 in bitcoins were sent to the appeal before Twitter could disable the accounts and removed the posts.

The social media company said it was a “coordinated social engineering attack.” It said someone targeted “some of our employees with access to internal systems and tools” to take control of the accounts. Cybersecurity experts warn that attacks on accounts with millions of followers could have serious effects around the world. Senator Josh Hawley said, “A successful attack on your system’s servers represents a threat to all of your users’ privacy and data security.” 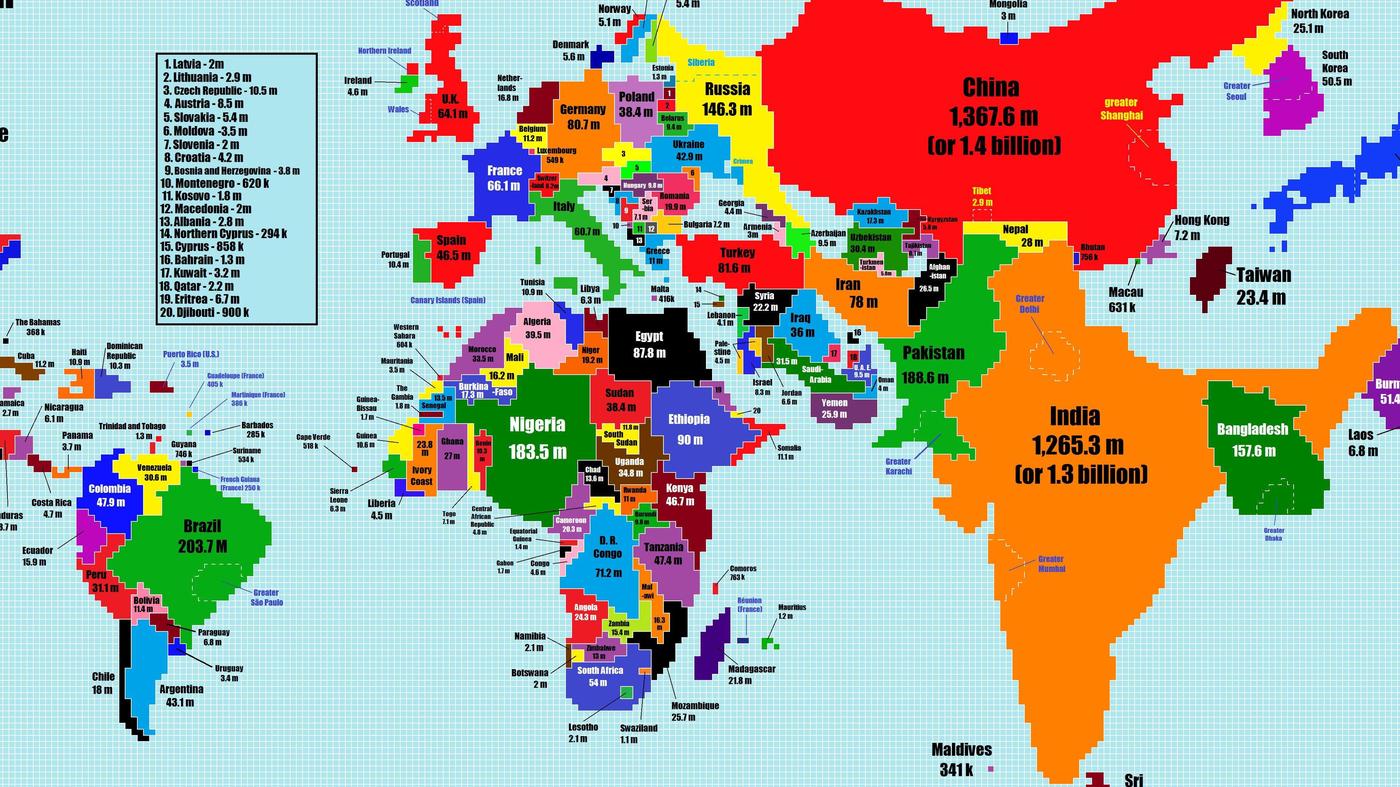 The time of growing human populations may be ending, a new study shows. And that move will affect society, the economy, and the environment. Today, the world is home to about 7.8 billion people. The study found that the world’s population may top out at 9.7 billion on or around the year 2064. But researchers think it could decline to 8.8 billion by the end of the century. The numbers come from the Institute for Health Metrics and Evaluation (IHME) at the University of Washington in Seattle.

United Nations Population Division Population Division chief John Wilmoth has called the new estimates "extreme." If the study proves to be correct, however, the changes brought on by a shrinking population could be great. Fewer people would make fewer pollutants, for example. This would lower the demand for food, reducing the demand that agriculture puts on land and water. But a shrinking population could be very bad for the economy. The U.N.'s John Wilmoth notes that the study group is basing their projections on "what's still early experience in the lives of a few countries. So…there's great uncertainty about that," he said. 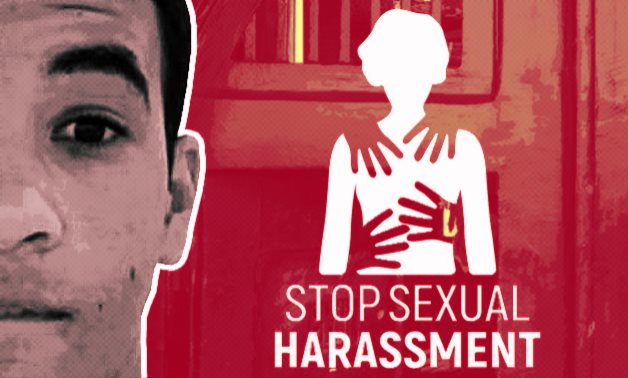 Egypt is experiencing a renewed social media movement against sexual abuse that led to many accusations against a single man. Cairo police arrested 21-year-old Ahmed Bassam Zaki at his home 10 days ago. The case has captured the country’s attention, partly because those involved come from rich and powerful families. Women’s rights activists say they hope the government’s quick action signals a change in how the country deals with accusations of sexual wrongdoing. More than 100 girls and women describe meeting Zaki in person and online.

Activists say the case shows that sexual abuse is widespread in the country. In a statement, the public prosecutor’s officer said the accused man admitted to blackmailing at least six girls. He reportedly threatened to send sensitive images of them to their families if the girls cut off contact with him. Activists created an Instagram account, @assaultpolice, to gather accusations, said Sabah Khodir, a United States-based writer who helps run the account. A court has ordered that Zaki remains in jail while an investigation continues. The prosecutor has urged any other possible victims to make official reports. 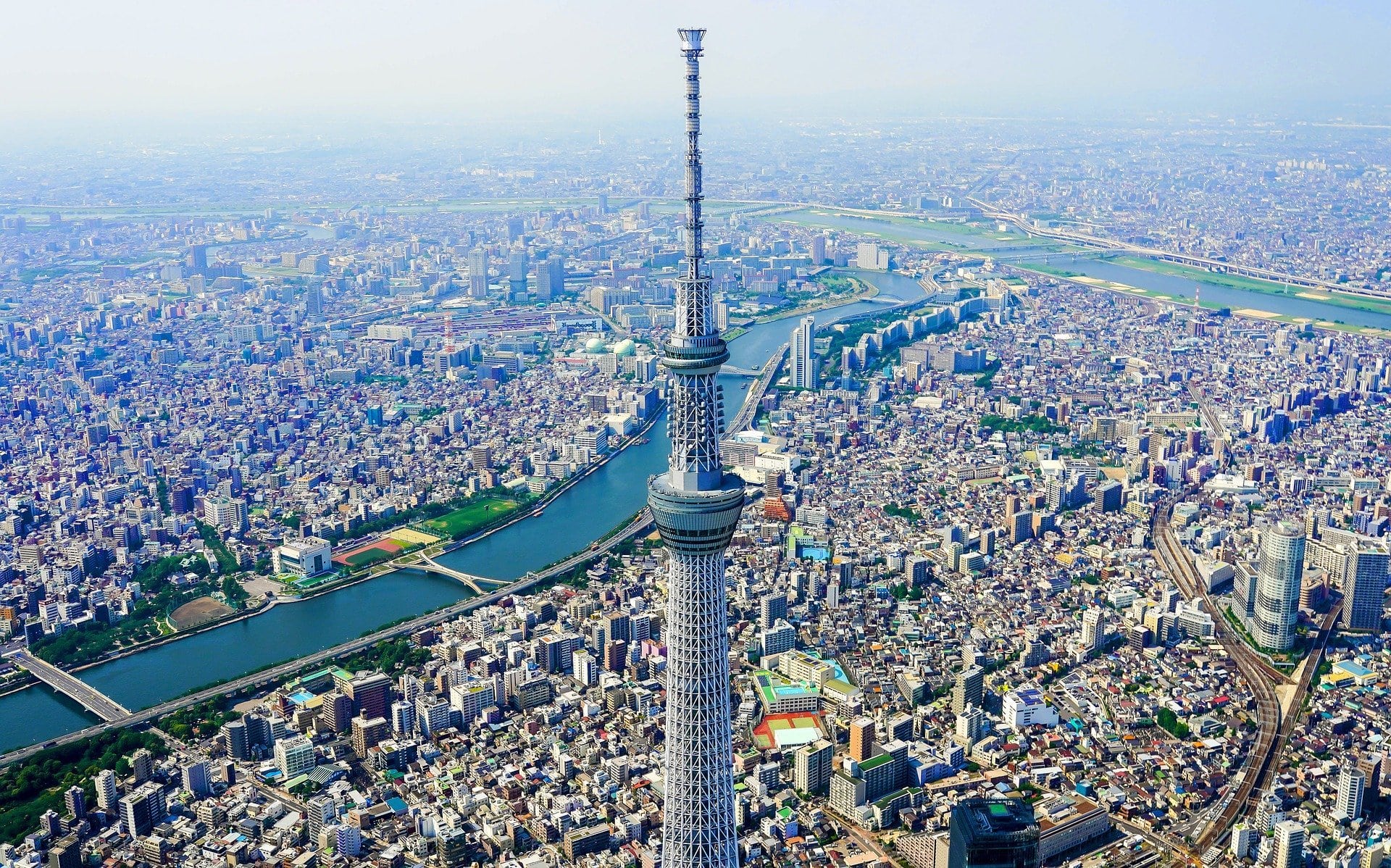 The city of Tokyo raised its coronavirus alert to the highest level on Wednesday. City officials acted after record-setting numbers of new infections were reported in the Japanese capital. Tokyo Governor Yuriko Koike described the situation in the city as “rather severe.” The fast spread of the virus in Tokyo could add to growing pressure on Japanese policymakers to protect the world’s third-largest economy. Some observers expect Japan’s economy to shrink at its fastest rate in many years because of the health crisis.

The infection rate in Tokyo is at stage “red,” the highest of four levels in the city’s alert system, Koike said. She promised to increase testing for the coronavirus by using equipment at universities. Tokyo has recorded 200 or more new cases of the virus in four of the past seven days. Infections among young people and among those who show no real signs of sickness are rising there, health experts have noted. “We are in a situation where we should issue warnings to citizens and businesses,” Koike told reporters, urging city residents to avoid unnecessary travel. 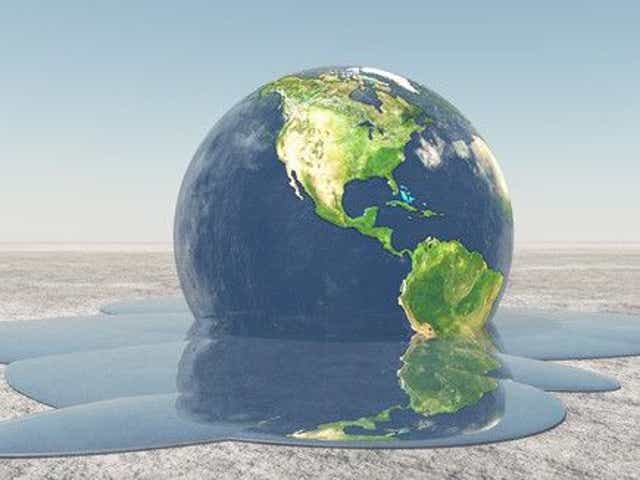 The United Nations’ World Meteorological Organization, WMO, said the prediction suggests continued warming could present a challenge to climate change goals set in the 2015 Paris Agreement. That agreement seeks to limit world temperature rises through major cuts in human-caused greenhouse gases. Temperatures over the last five years have been the warmest on record. Temperatures over the next five years are very likely to be within the range of 0.91 to 1.59 Celsius above pre-industrial levels, it predicted.

Almost all of the world, except for parts of the southern oceans, are likely to be warmer than the recent past, which is defined as 1981 to 2010. Southern Africa and Australia, where fires last year destroyed millions of hectares, will probably be dryer than usual through 2024. Maxx Dilley, the WMO’s director of climate services, told the predictions are worrisome. “It shows how close we’re getting to what the Paris Agreement is trying to prevent,” he said. Still, Dilley added that it would not be impossible for countries to reach the target set in Paris, of keeping global warming well below 2 degrees Celsius, by the end of the century. 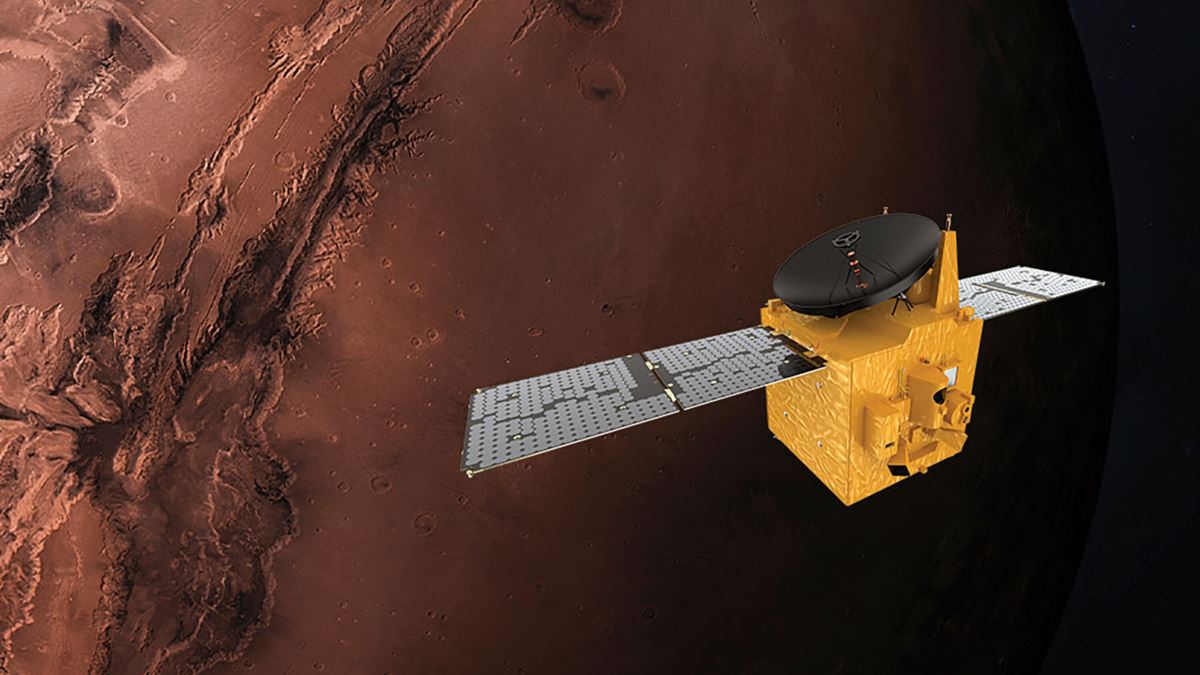 China, the United Arab Emirates, and the United States plan to launch unpiloted spaceships in the next few weeks to fly to Mars. The operations are aimed at searching for signs of ancient, microscopic life. Each country hopes the research will help them learn if astronauts could someday visit the red planet. The spaceships are expected to reach Mars in February after traveling about 485 million kilometers. Scientists want to find out what Mars was like billions of years ago when it had rivers, lakes, and oceans.

Ken Farley is a professor at California Institute of Technology and a project scientist for Perseverance, the U.S. rover that will go to Mars. He noted how hard it is to confirm that life existed on another planet. There is a very big burden of proof, he said. It is not by chance that the three launches are taking place soon. Mars and Earth are currently in positions that favor such travel, permitting shorter travel time and less fuel use. The positioning happens about every two years. 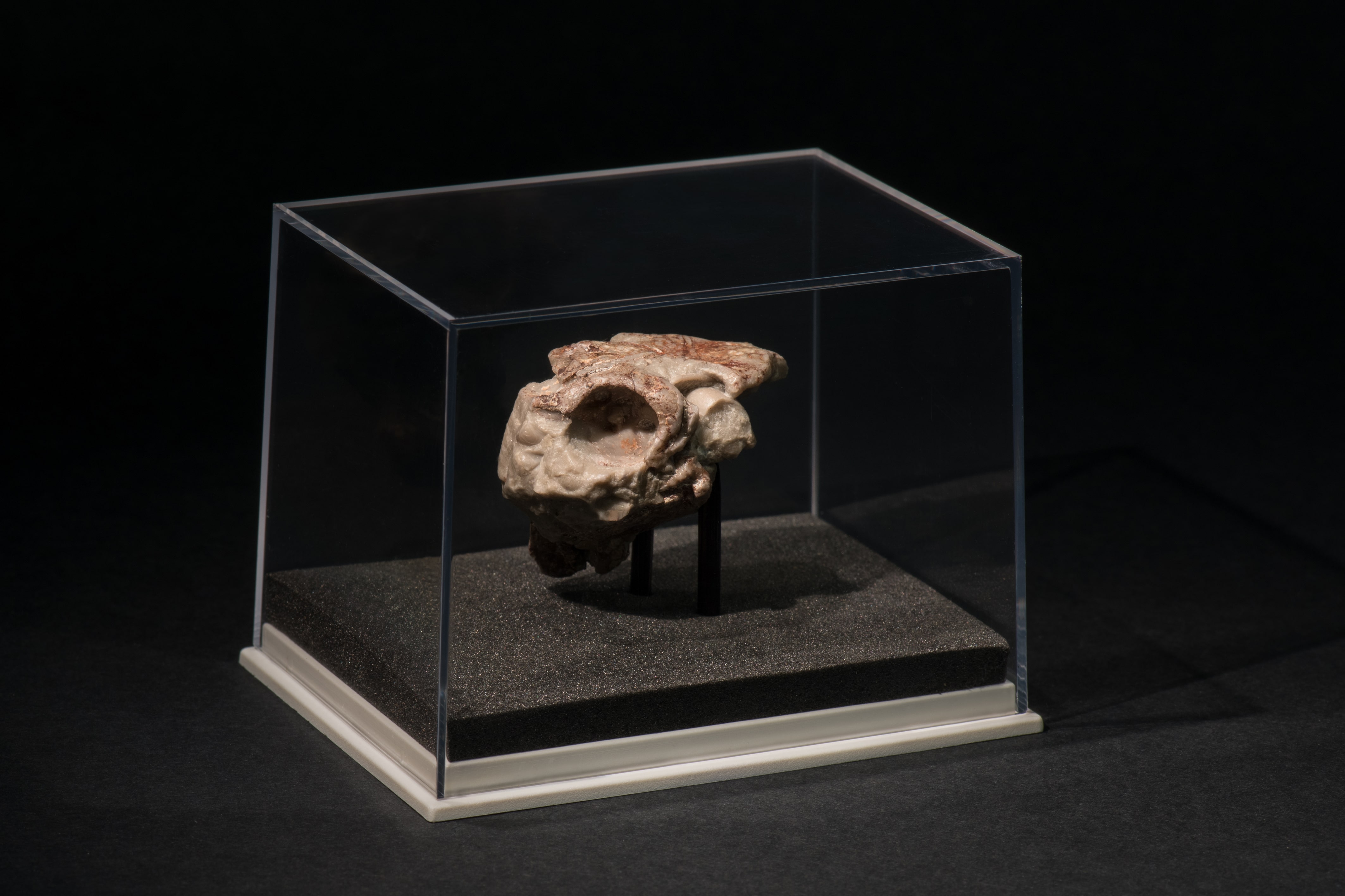 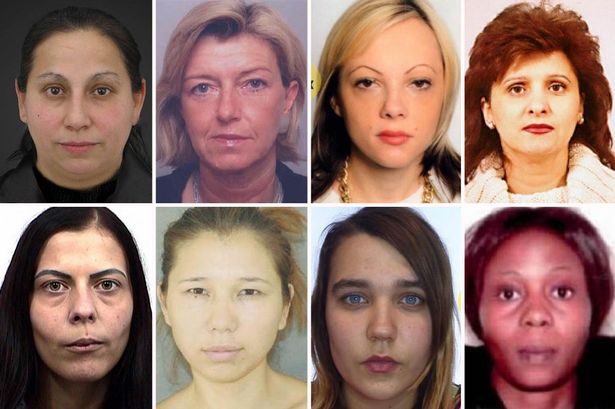 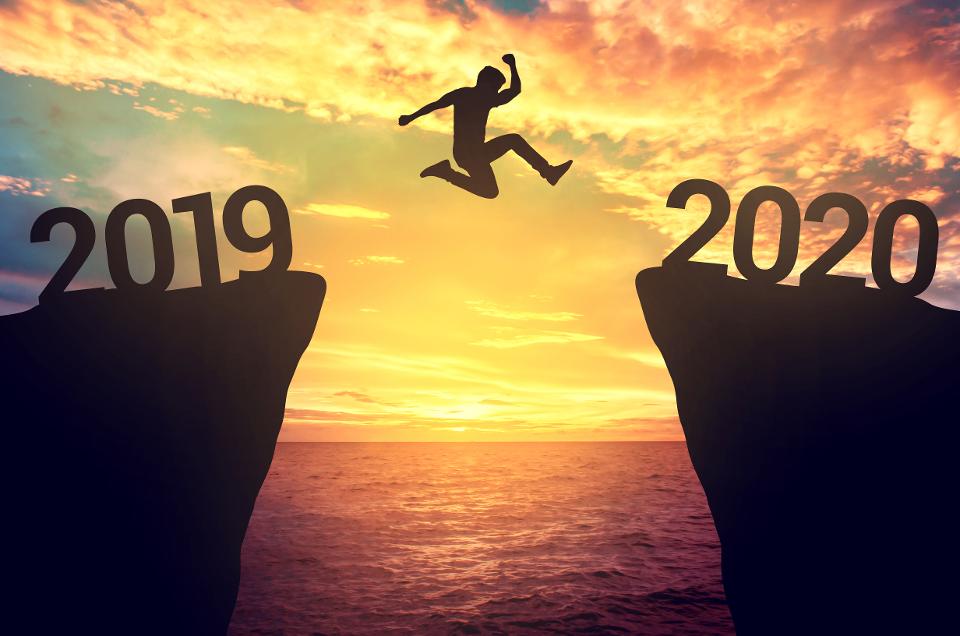