Herd of wild elephants on the march in China

Fifteen elephants are approaching the Chinese city of Kunming. They have travelled 500km from their habitat in a nature reserve near the borders with Myanmar and Laos. They are nearing the outskirts of the city of 6.6 million people. They have travelled along highways and through farms over the past few months. They have feasted on kilos of corn and other crops from fields. Their journey has captivated the Chinese public.

Experts are setting up barriers to get the elephants to go back towards their nature reserve. No one knows why the animals walked so far. One reason could be a decline in the amount of edible plants in their reserve, especially supplies of their favourite foods. Another reason could be a rise in their numbers, from 193 in the 1980s to around 300 today. A further possibility is that the elephants' leader could have led them astray. 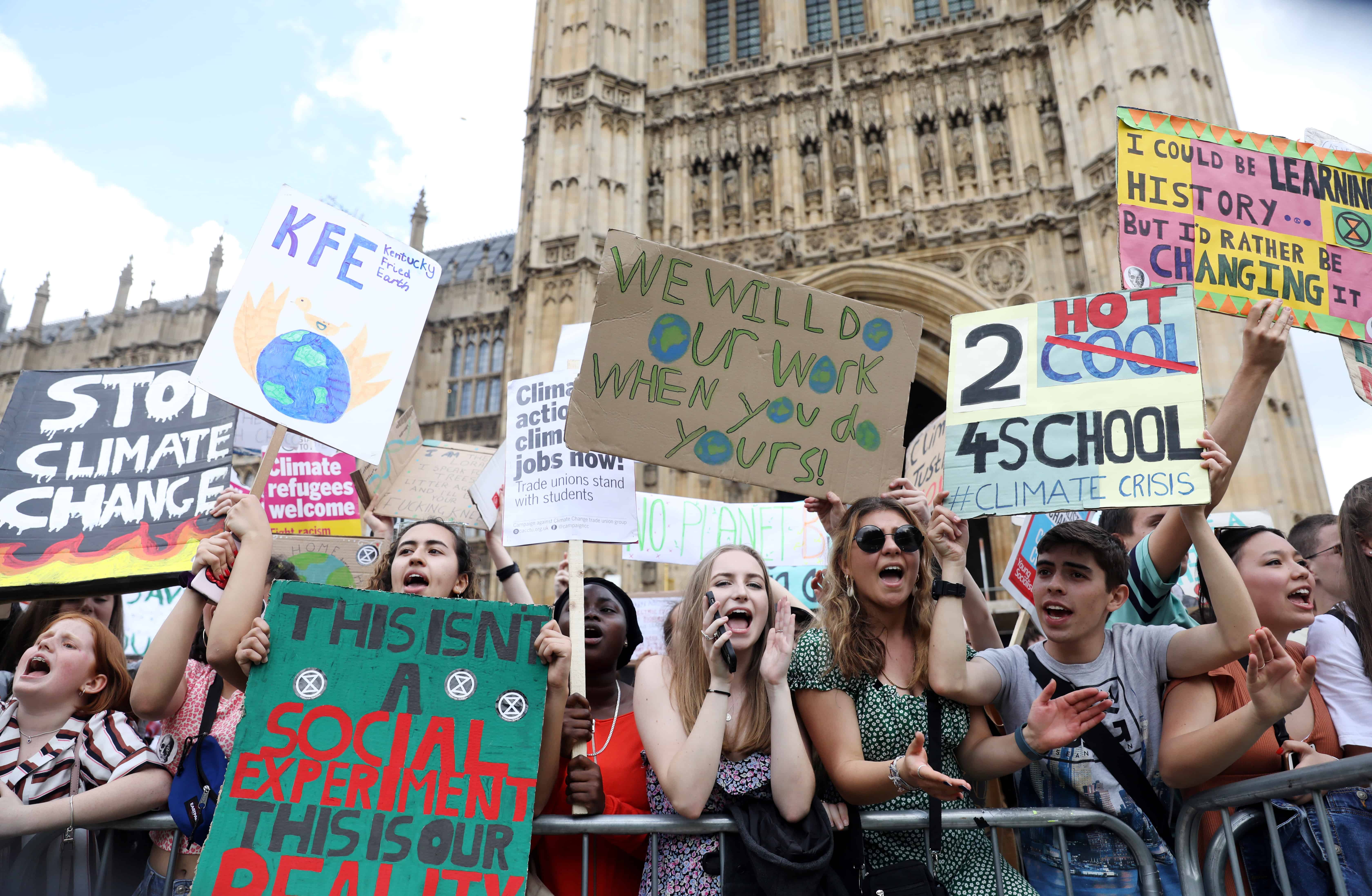 Another campaign group, Earth Rangers, has taken action about eco-anxiety. It said: "Eco-anxiety is not an official...disorder. However, it does affect children in very real ways. This includes feelings of fear...and despair." It wants to understand how to help children find strategies to cope with negative feelings. It said schools should make conservation activities, and help children to teach their parents about how to protect nature. The Earth Rangers president said more action was needed to help children. She said: "Children are on the front lines of climate change." 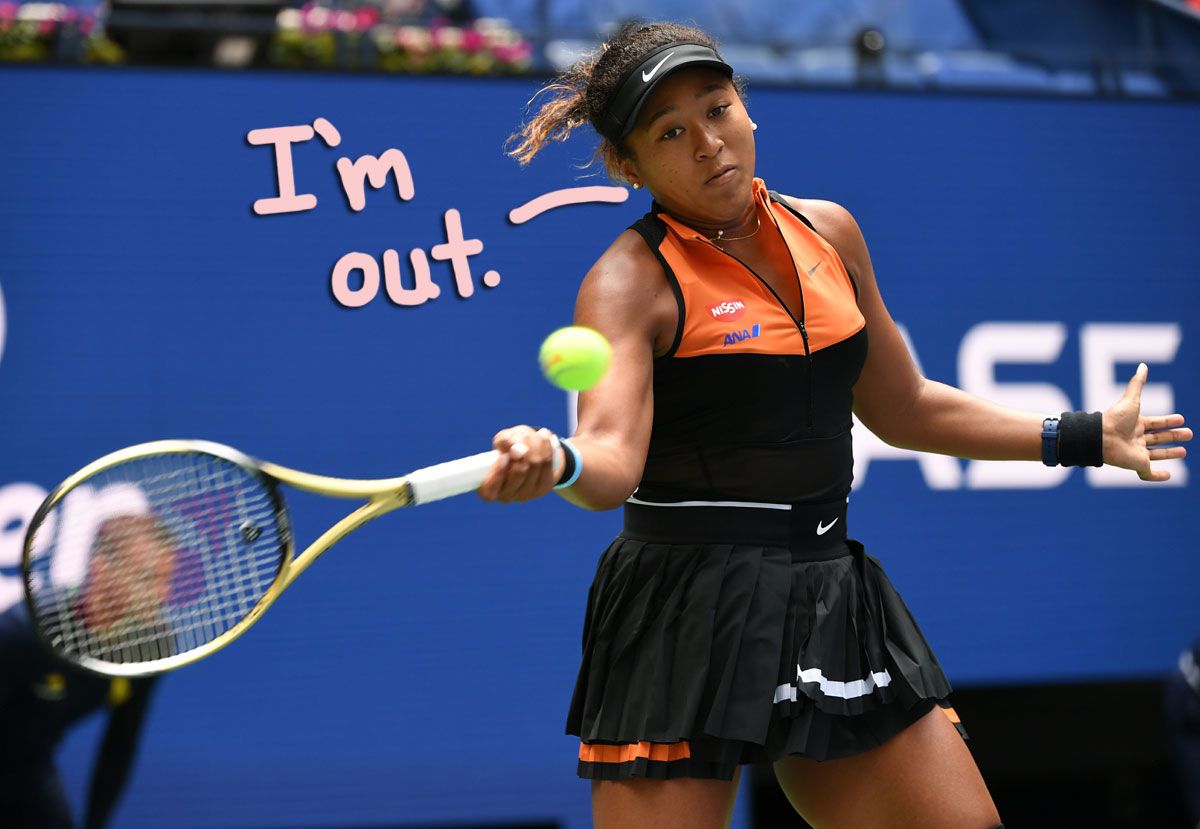 Tennis' Naomi Osaka, 23, has withdrawn from the French Tennis Open due to stress from having to talk to the media. Japan's world number two said she did not want to do post-match interviews to "protect her mental health". The Women's Tennis Association (WTA) said this was in breach of her obligations. It threatened to expel her from the tournament if she did not talk to the media. It then said it wants to "create meaningful improvements" to support players with mental health problems. It added: "We commend Naomi for sharing in her own words the pressures and anxieties she is feeling."

Naomi Osaka has won four Grand Slam titles. She is the reigning champion at the US Open and Australian Open. She had problems coping with being in the spotlight as one of tennis' biggest stars. She said: "The truth is that I have suffered long bouts of depression since the US Open in 2018." The WTA has faced criticism for the way it handled Ms Osaka's mental health concerns. However, it recently said: "We empathise with the unique pressures tennis players may face." Many top players are behind Ms Osaka. Serena Williams said: "I feel for Naomi....I wish I could give her a hug." 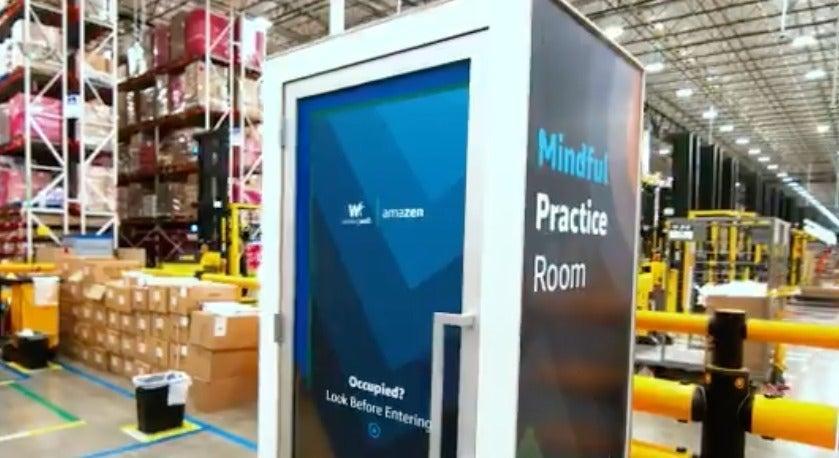 Amazon wants to help workers with mental health problems. It plans to put booths called "wellness chambers" in its warehouses to help workers relax. Workers can sit inside one of the booths and watch videos about relaxation. Amazon said the chambers are part of a system called "AmaZen". Zen is a method of meditating and focusing on being calm. The company said: "Employees can visit AmaZen stations and watch short videos featuring easy-to-follow well-being activities, including guided meditations...and calming scenes with sounds."

Not all was Zen-like on social media after Amazon shared a video of its AmaZen chamber. Many Twitter users criticised both the idea of the wellness chamber and working conditions at Amazon's warehouses. An Amazon worker said the chambers would not work. He described his experiences of working at Amazon. He said: "You don't get treated like a person. They work you like a robot…You don't have time to...get water. You don't have time to go to the bathroom." Amazon said: "The health and safety of employees is [our] number one priority and has been since day one." 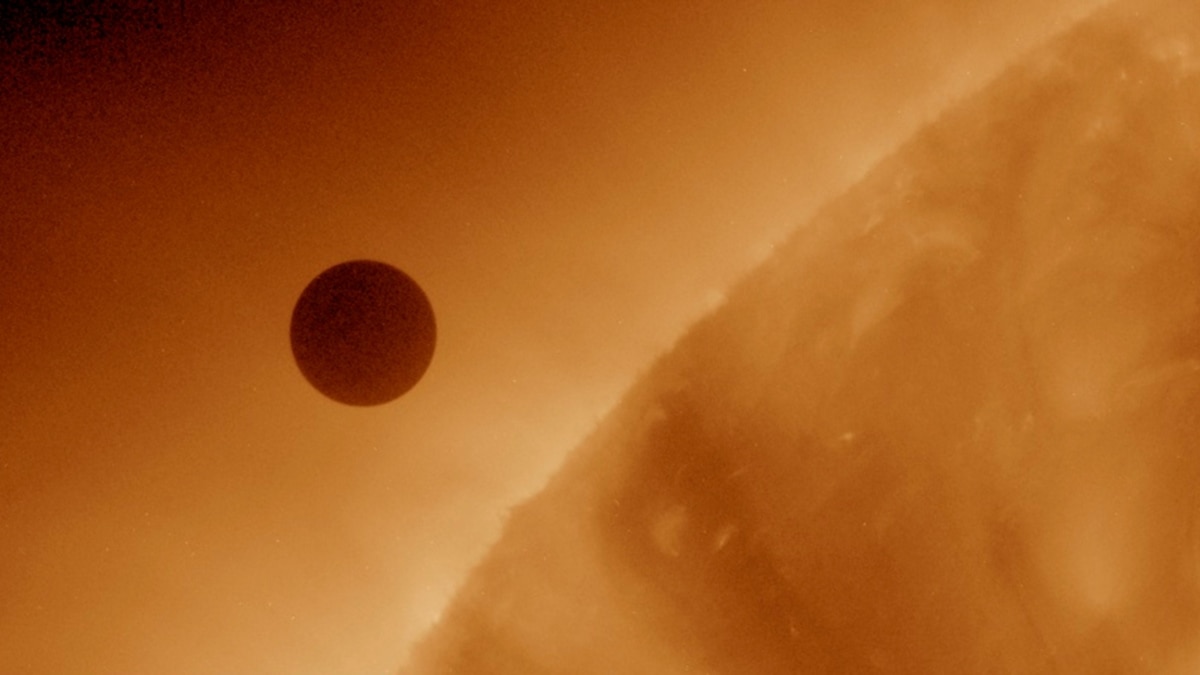 NASA to Return to Venus with Two New Missions

The U.S. space agency NASA has announced plans to launch two new missions to the planet Venus. The missions will mark a return to U.S. exploration of Venus after many years. Two new robotic spacecraft are to be designed and built to study the planet with the highest temperatures in our solar system. NASA chose American company Lockheed Martin to create and operate both spacecraft. The company will receive $500 million for each mission through NASA’s Discovery Program. The spacecraft are expected to launch between 2028 and 2030.

One mission, called DAVINCI+, is designed to measure the planet’s dense, cloudy atmosphere to understand how it formed and developed, a NASA statement said. It also aims to capture the first high-quality pictures of geological structures on Venus. Some are similar to ones on Earth. After arriving at Venus, the DAVINCI+ spacecraft will send a probe into the planet’s atmosphere. It will then use its instruments to measure levels of gases and other elements, temperature and pressure, Lockheed Martin said. The other mission, VERITAS, will map the surface of Venus to learn about “the planet’s geologic history and understand why it developed so differently than Earth,” NASA said. 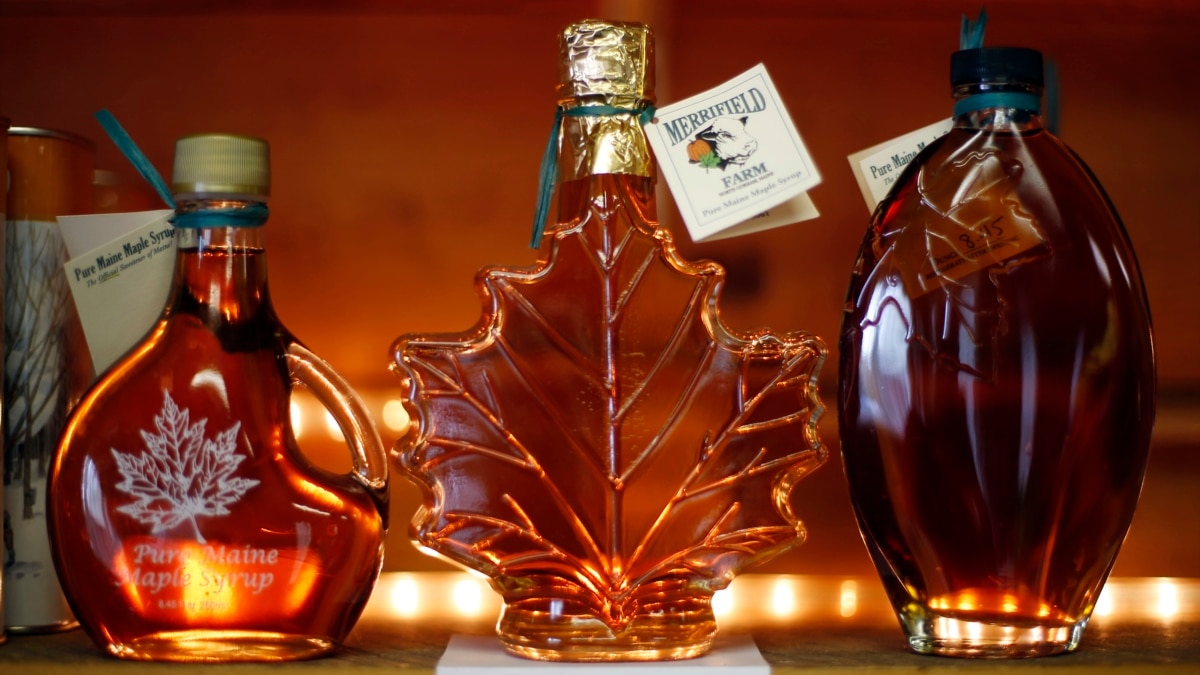 In many places around the world, the coronavirus pandemic is still affecting people’s lives. With lockdowns still in place, friends are still not able to gather as they once did. However, in other places, especially where vaccination numbers are high, things are starting to return to normal. And “normal” often means simply being able to spend time in person with the people in your life for the first time in well over a year.

With parties and get-togethers starting up again, it is a great time to bring a gift. But selecting a great gift for someone takes thought. Knowing their tastes and hobbies is important. What do they like to do for fun? During the pandemic, a person may have started a new hobby, like painting. That is important to know. When I asked friends on social media what they would most like to get as a post-pandemic gift, the top answers were travel, live music shows and hugs from friends and family. 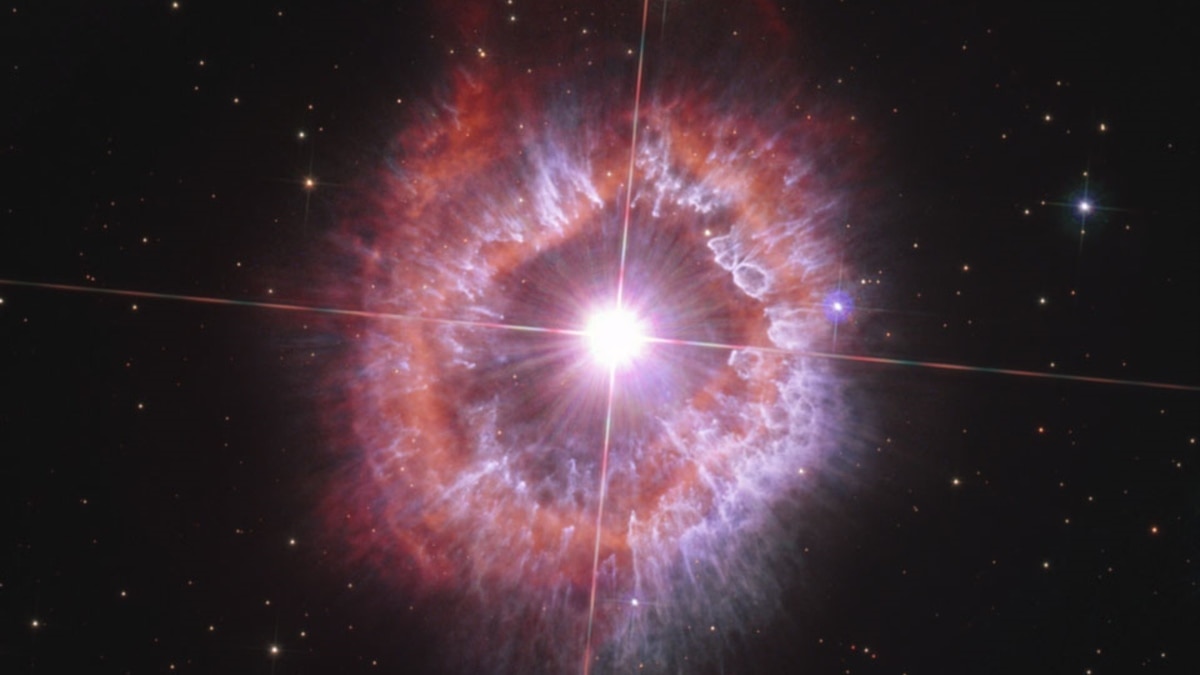 Australian scientists are leading an international project to build an extremely powerful ground-based telescope. The scientists say the machine will provide a deeper and clearer look into space than the Hubble Space Telescope. The telescope’s short name is MAVIS. That stands for Multi-conjugate-adaptive-optics Assisted Visible Imager and Spectrograph. It is designed to correct a problem common to Earth based telescopes: image blurring caused by atmospheric conditions.

Scientists in Australia say the new technology will help them explore how the first stars formed 13 billion years ago. The telescope will also examine changes in the weather on planets and moons in our solar system. Images produced by MAVIS are expected to be three times clearer than the Hubble Space Telescope. Launched in 1990, Hubble orbits Earth from about 550 kilometers away, well outside the planet’s atmosphere. Richard McDermid of Macquarie University in Sydney says the new telescope will change the way we explore space. He said the telescope will permit scientists “to push into a new frontier of the furthest and faintest things we can see.” 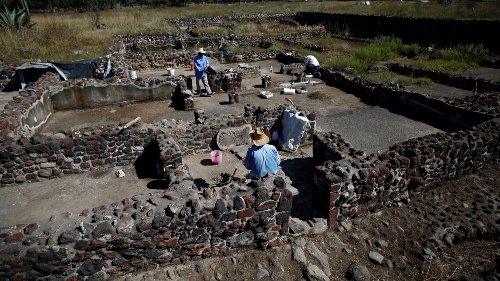 An illegal building project is threatening one of North America’s greatest treasures: the ancient pyramids in central Mexico. The project may harm the remains of temples and about 24 other ancient buildings. The illegal project is next to the Teotihuacan archeological area. Building anything new there is illegal. The owner of the land, however, has ignored orders from Mexico's antiquities organization (INAH) to stop for the past two months. Many Mexicans are angry that officials are failing to protect the ruins of Teotihuacan, a place visited every year by large numbers of people.

Reuters news agency was unable to find or question the owner, whose name has not been made public. Rogelio Rivero Chong is the director of Teotihuacan's archeological area. He said the failure by police to stop the project showed the property owner's "total impunity." In late April, the INAH brought a complaint to the government. Federal prosecutors charged the owner with "damage to archeological patrimony." In recent weeks, the INAH documented ongoing building in the area by 60 workers. 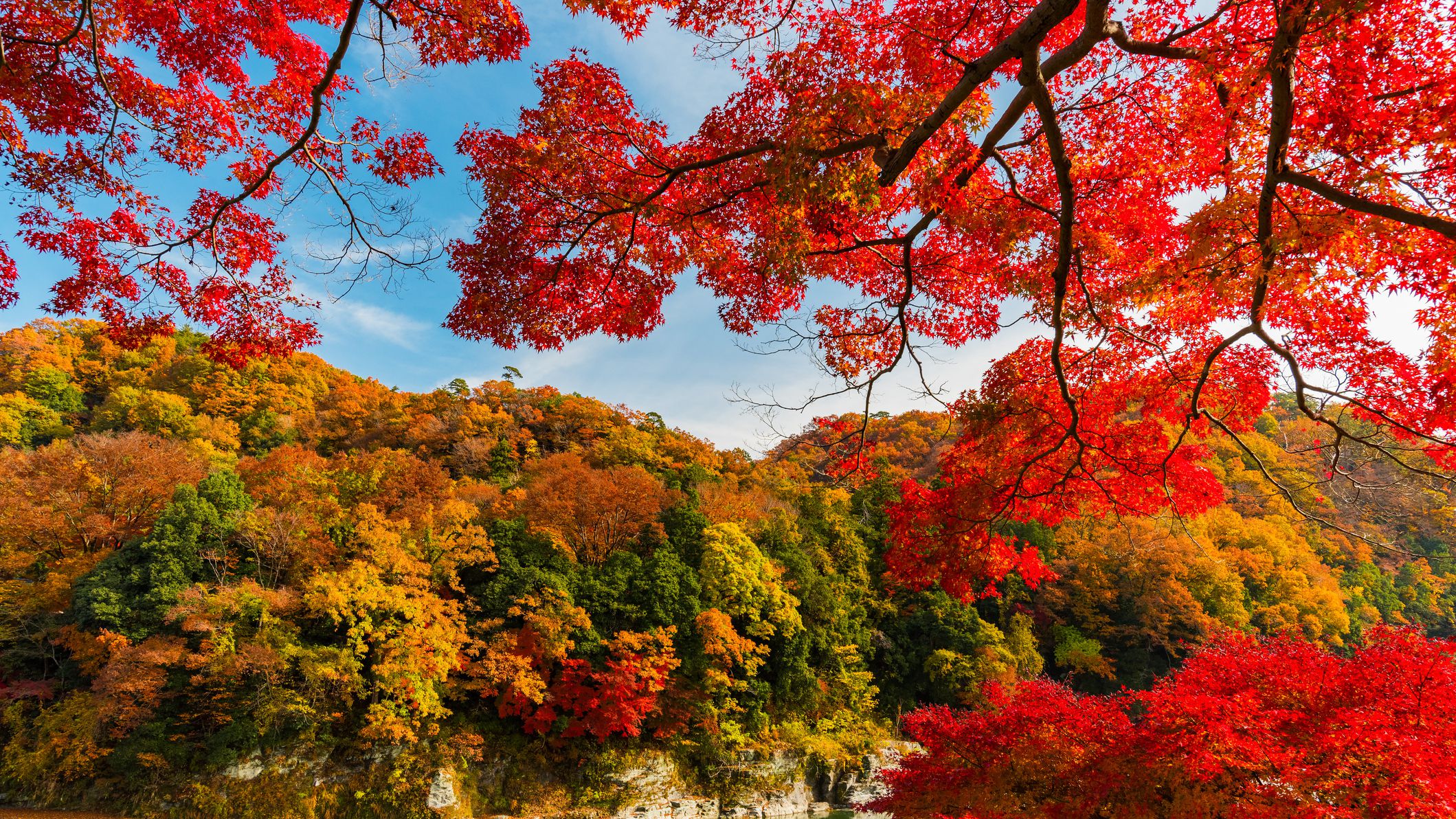 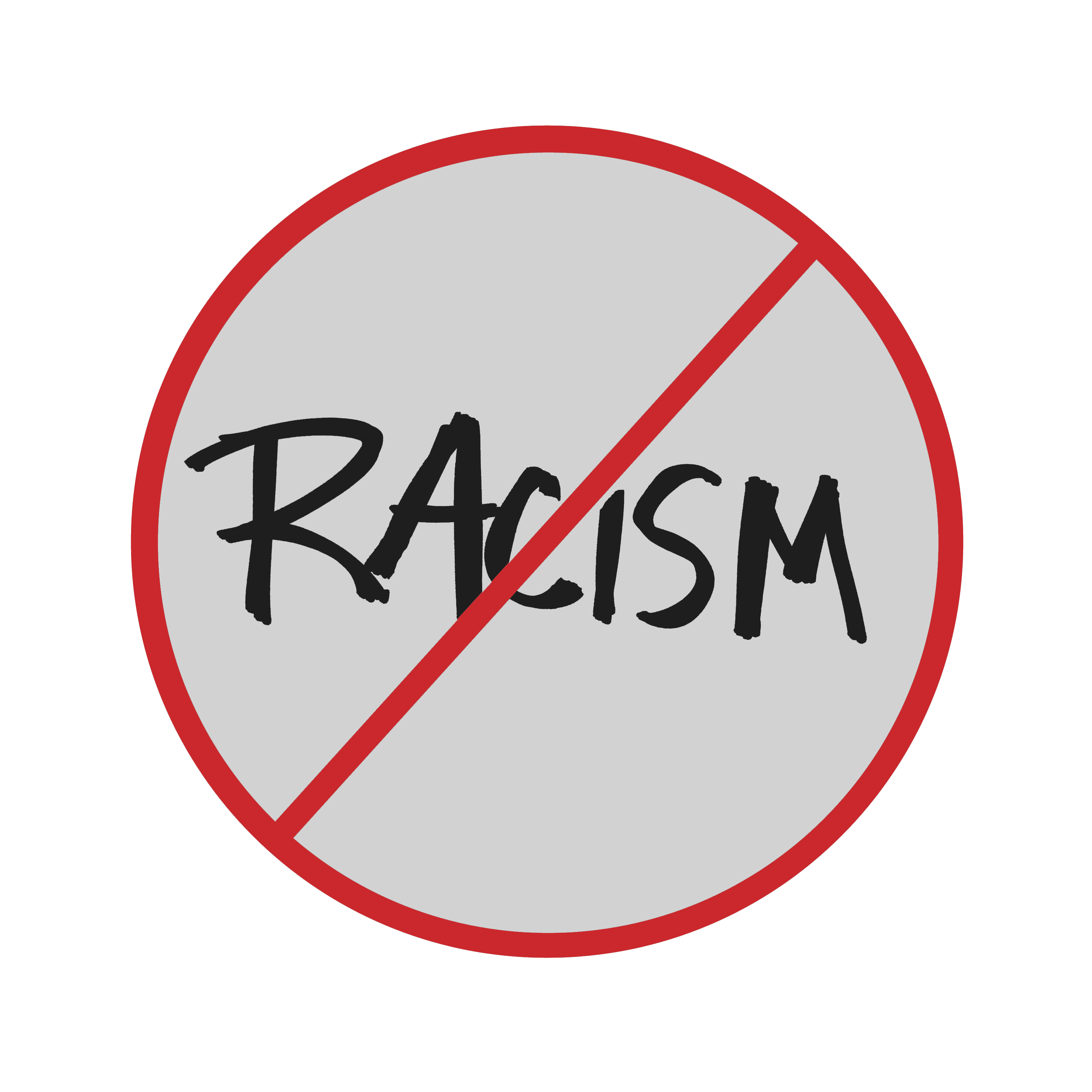 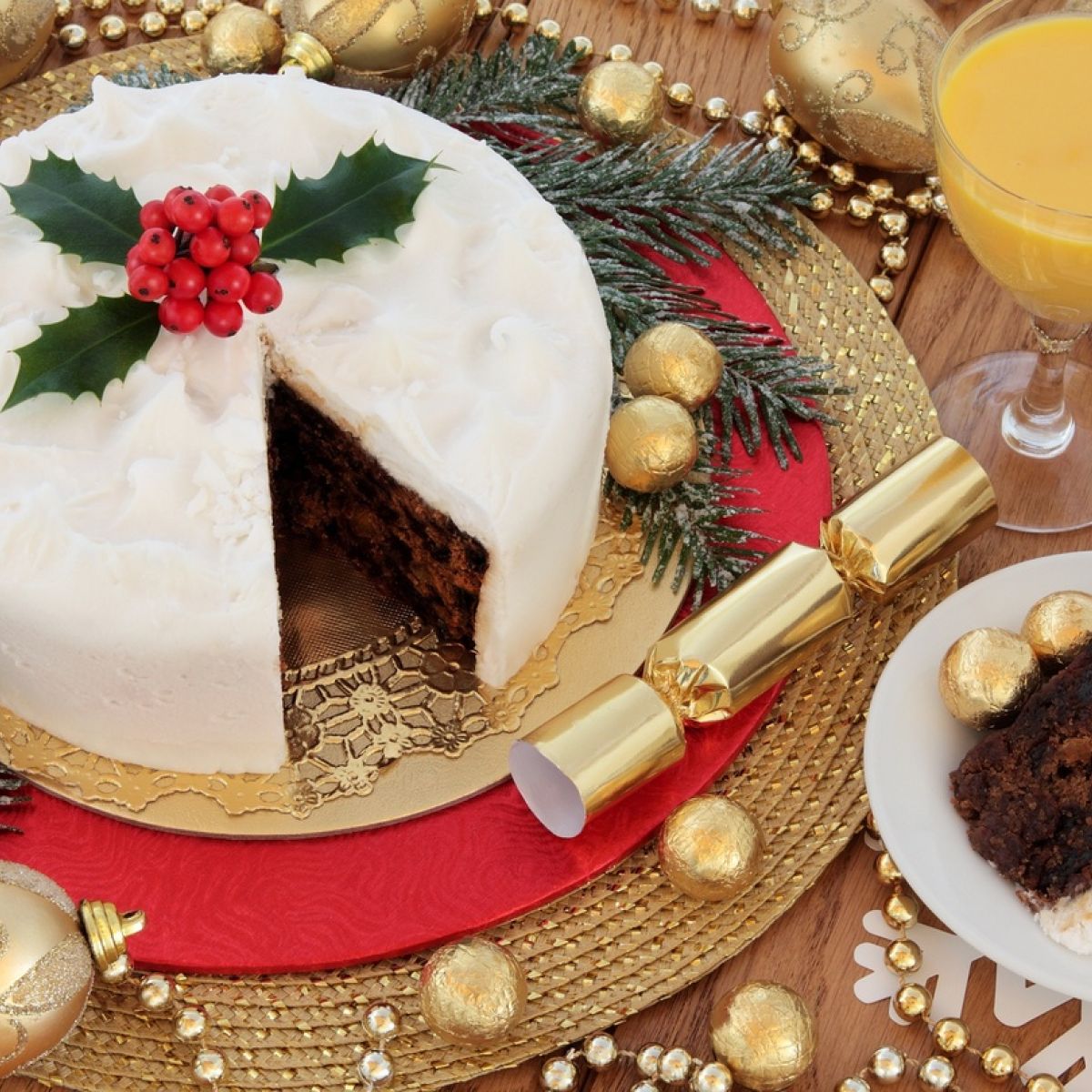