Learning the Most Preferred British Pronunciation

This video focuses on “Received Pronunciation” (RP), the stereotypical British accent mainly spoken in the South of England and it is being exaggerated by the upper classes, giving it the nickname, “the Queen’s English”. 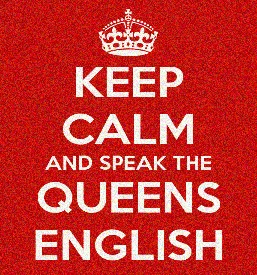 There are greatly differing accents across England, Scotland, Wales and Northern Ireland and also for more regional or “authentic” accent.  It’s best to choose one particular area and try to learn that accent instead.  Clearly, there're some stories that I’ve heard that people would choose to adopt the British mannerisms while speaking will help for authenticity. 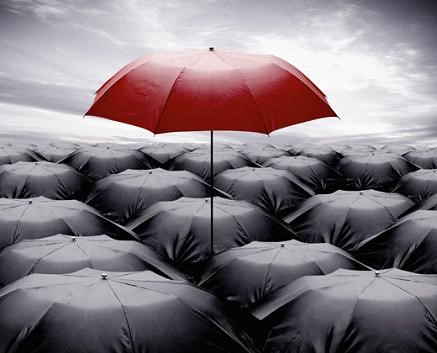 This study of “RP” is concerned largely with pronunciation while the study of the standard language is also concerned with matters such as correct grammar, more formal vocabulary and style.  So are you coming to the UK to take up a place at one of our Universities or Colleges?  Are you also looking forward to your studies and fitting in and meeting lots of new friends and companions?  If you re concern that your native accent is hampering your ability to communicate clearly and effectively, here I shall suggest that you watch the video provided in this blog and start practising how to pronounce the words in proper English.

You may think you can speak English with perfect fluency though your English knowledge is perfectly competent, if not excellent, you may at times feel that you are not always understood by any native English speakers and are often asked to repeat yourself.  Even though your English lessons could be outstanding, they didn’t always focus so much on the spoken and pronunciation aspects of learning the language.  So wouldn’t it be so much easier to speak fluent and effortless English in a neutral British accent that is easily and widely understood?

Though I may sound bias but this is true to the fact that British English is always easy to comprehend and learn.  So take a look now at this video and hopefully by the end of this lesson and through many hours of practise, you may be thoroughly acquainted with the pronunciation. 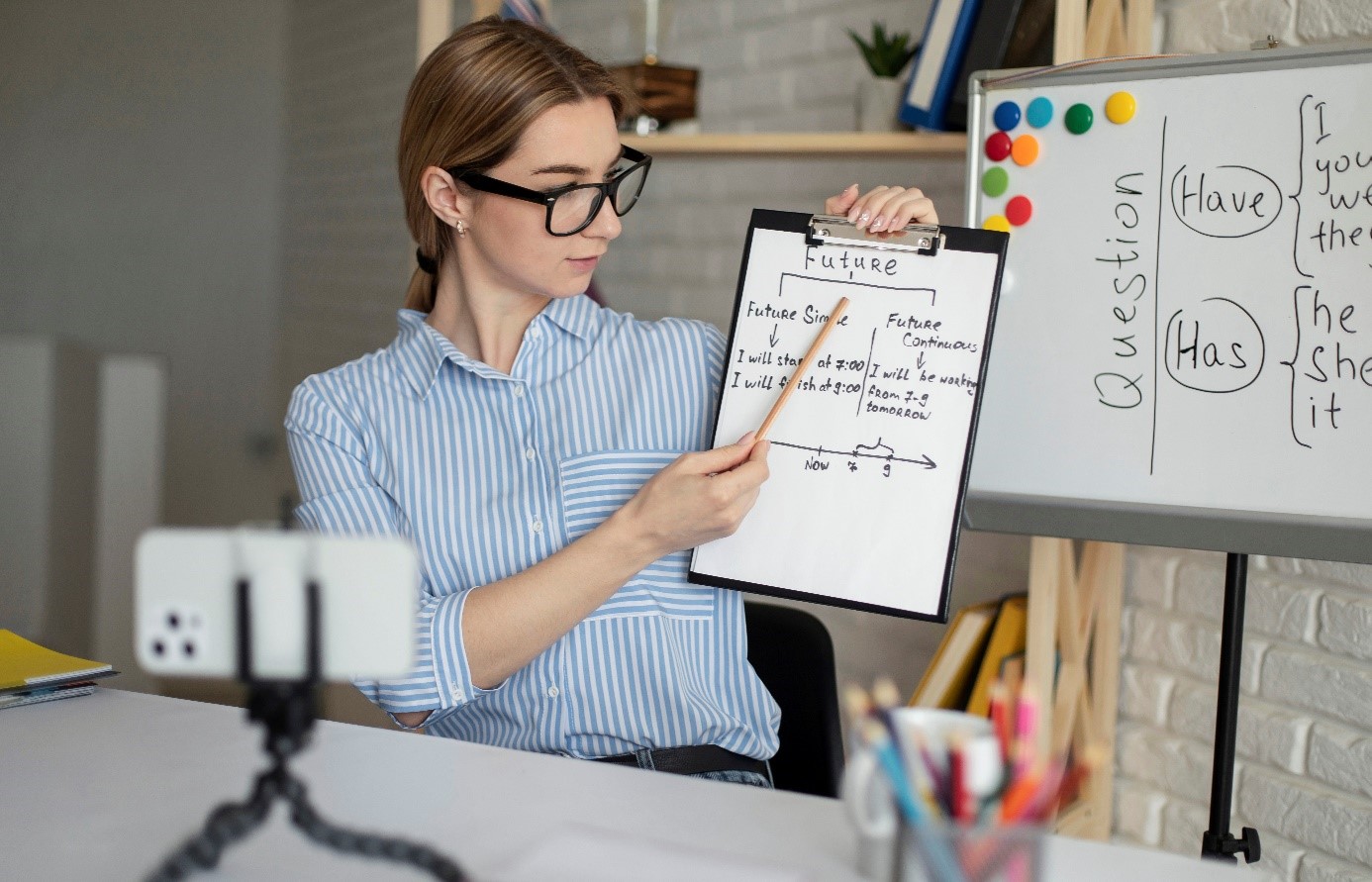 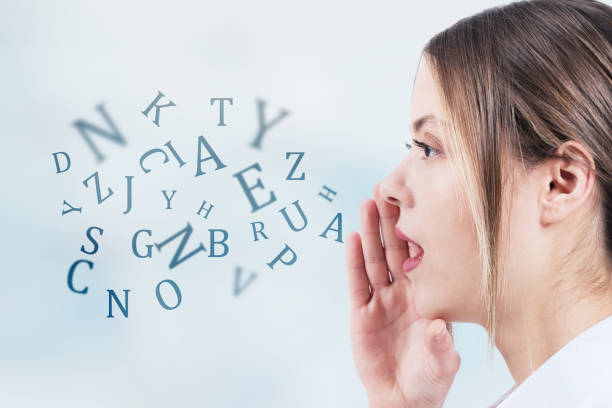 Tips for Improving the Speaking Skills 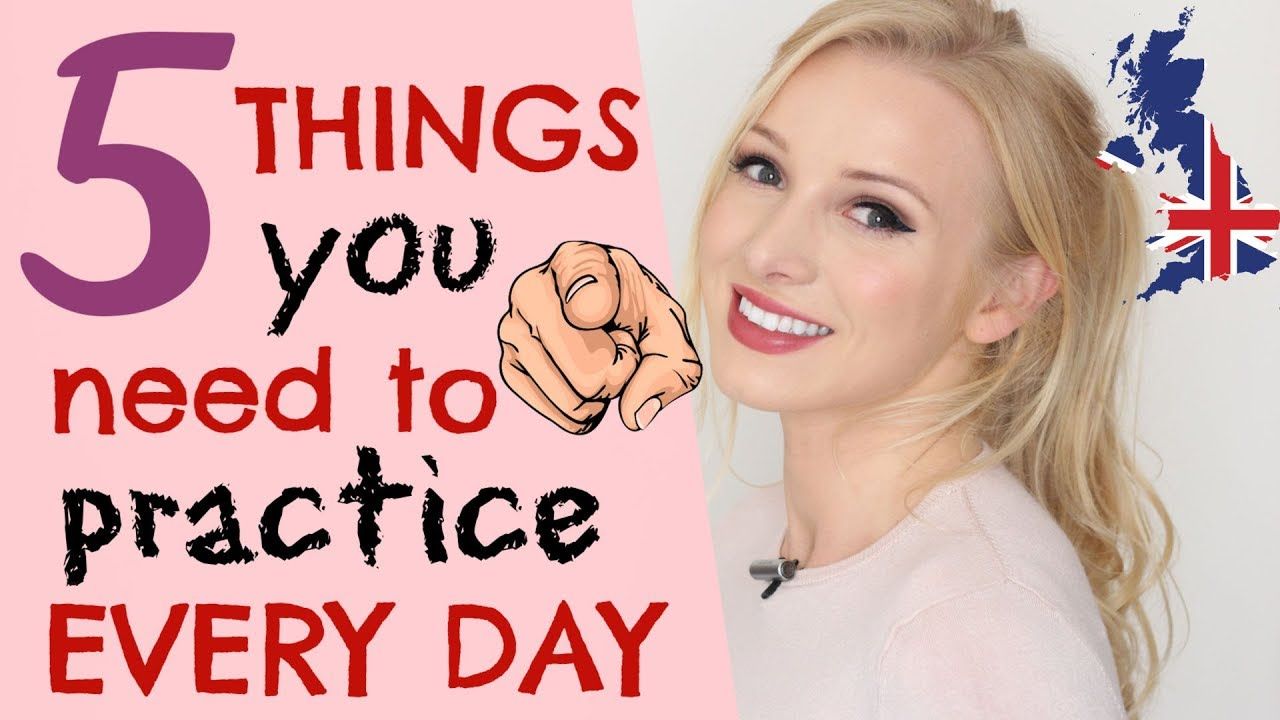