A total of 32 teams, including hosts Qatar, have qualified for the tournament, which will be the first time football’s biggest event takes place in the Middle East. Former winners Brazil have qualified for the World Cup 21 times, the most by any of the participants in this year’s mega event. Qatar, meanwhile, will be making their first World Cup appearance, qualifying automatically for the tournament as hosts.

The 32 qualified teams have been placed in eight groups of four, with the top two sides from each group qualifying for the knockout rounds. The opening match will be on November 21 with the final taking place on December 18 – Qatar’s national day – at Lusail Stadium. Following the group stage where four matches will be played on a daily basis, the knockout rounds will comprise the round-of-16, quarter-finals, semi-finals and the World Cup final on December 18.

The matches will take place across eight stadiums in Qatar. Khalifa Stadium, Qatar’s national stadium, is the only pre-existing stadium to be chosen to host matches. The other seven stadiums have been constructed specially for the tournament. All stadiums, except Lusail Stadium, have been set up and are ready to host competitive matches. Lusail Stadium, with a capacity of 80,000, is the biggest. 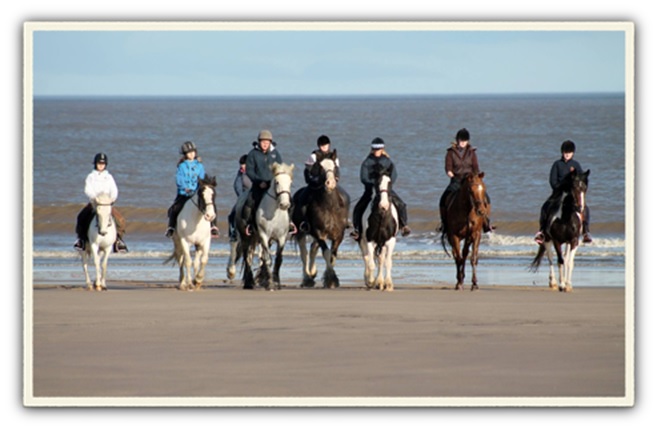 Your Next Summer Trip 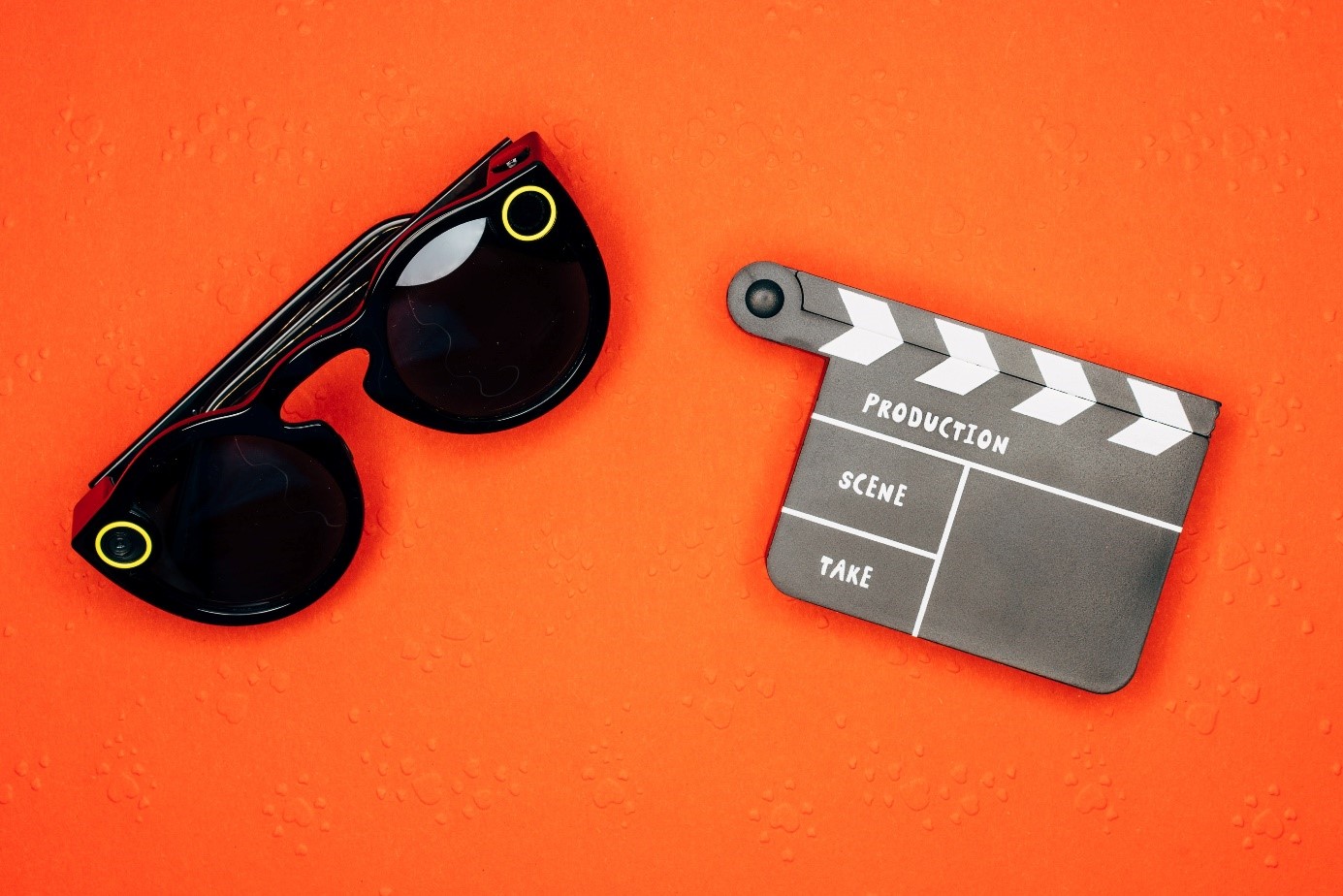 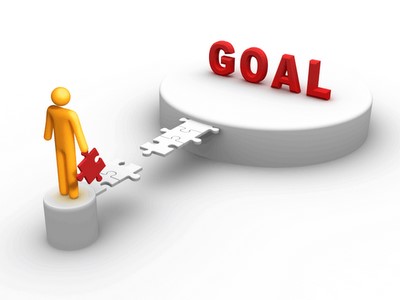