Northern Irish is a rich and varied dialect, blending slang from Ireland, Scotland, and the north of England with some of its own unique creations. The following ten verbs are used in Northern Irish English, as well as other regional varieties.

This verb means either ‘fall over’, or ‘knock something over’ and is also found in Scottish English. It goes back to the late Middle English period, and originally meant ‘strike or come to blows’. You can cowp something accidentally, as well as doing so deliberately.

Founder is already rich with meaning, with three homonyms preceding this one in Oxford Dictionaries. Used as a verb in Irish and Northern Irish English, it means to make someone very cold. This use derives from the homonym of founder meaning ‘(of a ship) fill with water and sink’. The use in Irish and Northern Irish is likely also influenced by the obsolete verb found which meant ‘chill or numb with cold’.

It is not yet so long since Christmas that I have entirely forgotten gorbing multiple feasts over the holidays. To gorb is to ‘eat a large amount of food greedily’, though the word can also be used as a noun, to refer to a gluttonous person. Gorb reaches back to at least the mid-17th century, and is perhaps related to the similar word gobble.

If one has been foundered by the wind, then it is best to hap up; that is to cover or wrap oneself with a blanket or warm clothes. Hap has a long history and goes back the Middle English period. Its origins are uncertain, though it may be an alteration of the literary use of lap to mean ‘wrap in something soft’. It’s also found in Scottish English and (chiefly northern) English dialects.

To oxtercog someone is to carry them by supporting them under the armpits. The word is made up of two parts, oxter—which is a British dialect word meaning ‘armpit’—and cog—from the idea of locking one’s shoulder into someone’s armpit like a cog fitting into a wheel. This word typically crops up in contexts related to people being helped in departing their local public house after imbibing a touch too much, if you were looking for inspiration for

when to use it.

Although the seas surrounding the British Isles tend to be foundering, that doesn’t stop us from ploutering about in the water every summer. Plouter—‘dabble or flounder in water or mud’—has been used from the early 19th century and likely comes from the (now rare) Scottish and Northern Irish verb plout: this can mean ‘plunge, submerge’ as well as ‘fall with a splash’ and has been found by OED researchers as early as the 1780s.

Meaning ‘scratch or scrape something’, scrab has been used as early as the late 15th century and is related to scrabble, as well as scrape, sharing a common ancestor in the Dutch word schrabben ‘to scrape’. Scrab may also be used as a noun, meaning ‘an injury or mark caused by scratching’.

This verb is of Scots origin—ultimately from the Old Norse sprokla, splaukle—and is still used by Scottish English speakers today, as well as in Northern Ireland. It means ‘move clumsily or with great effort’ and could perhaps be employed in describing the actions of someone who will soon need to be oxtercogged.

Despite some similarity in both pronunciation and meaning, Scottish and Irish traik—‘walk wearily or reluctantly over a long distance’—is not thought to be directly related to Standard English trek. Traik has been found as early as the early 16th century, with the meaning ‘decline in health, become worn out’, with the sense of walking or wandering not developing until the early 1800s.

When we hear an animal make a sound, we all hear the exact same sound. But different languages produce different representation of the sound. The same could be said of dialects within the same language. Readers outside Ireland and Scotland may have some difficulty identifying which animal is said to yam (sometimes also written nyam). It’s a cat and an alternative representation to the standard English miaow. 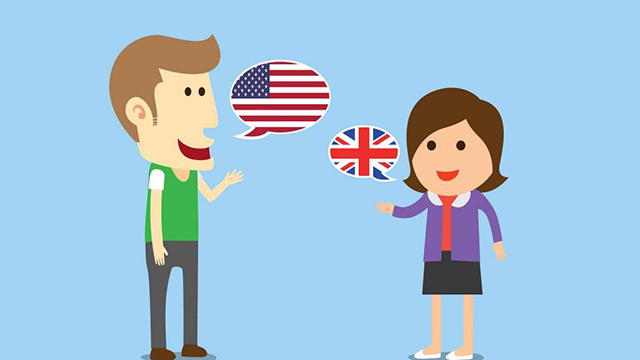 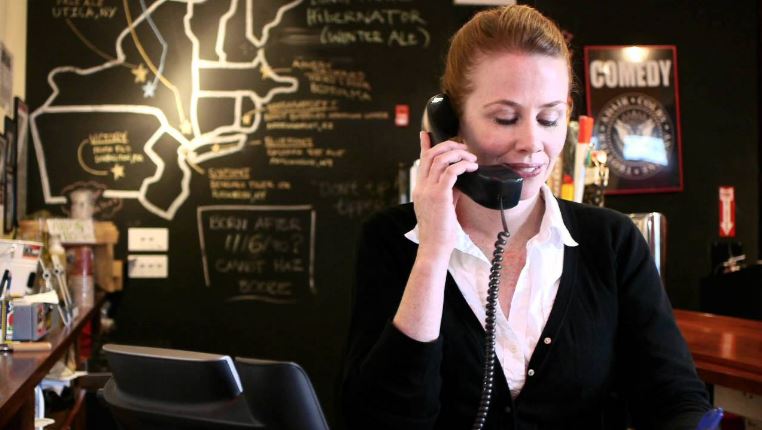 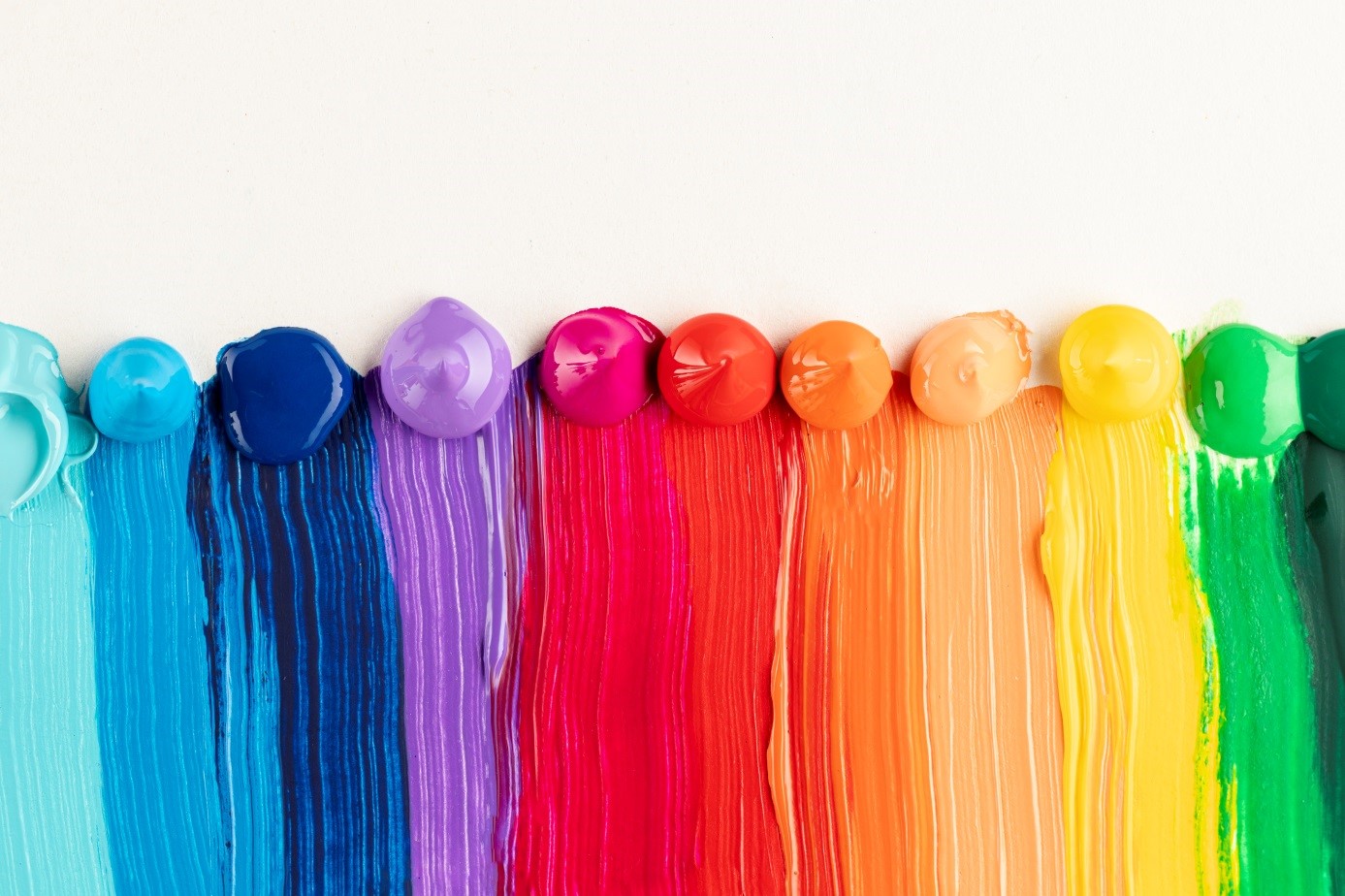