The use and correct pronouncing of 0

Whatever language you are trying to learn you will probably start with numbers. Most people start counting from the number “1”, but the number”0” is also very important. Unlike the other numbers in the English language, it has several words to describe it.

To help you understand this subject, here is a short and easy to understand guide on how to use the number “0”:

The number 0198 is pronounced; “oh one nine eight”

In the James Bond films, his agent name is “007”, which is pronounced “double “oh” seven.” 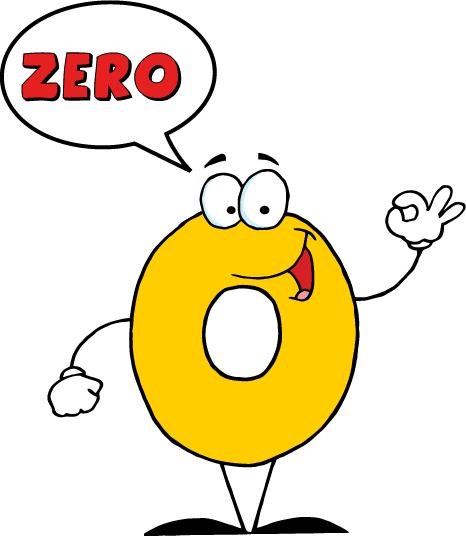 "The temperature today is below zero degrees." 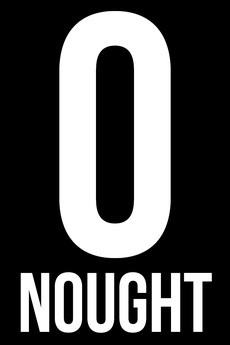 Nought is very similar to the word 'zero' and is another mathematical word for '0'. It is mostly used in American English. It is often said when talking about percentages.

You may have  heard of the game 'noughts and crosses'. This is a game in which the players try to make a line of three noughts or crosses between vertical and horizontal lines.

'To win the game noughts and crosses, you ned to get three noughts in a row.' 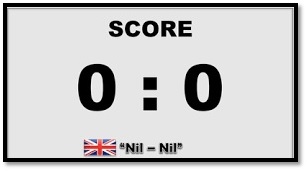 I hope this information was useful. Write your questions and/or suggestions in the comments below. 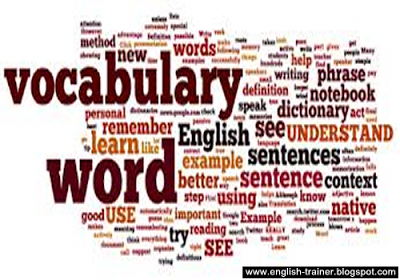 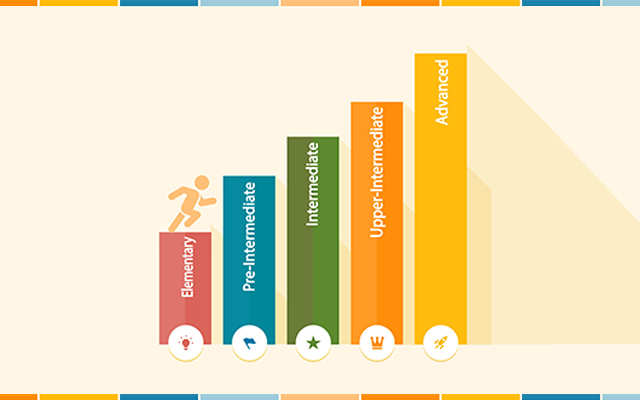 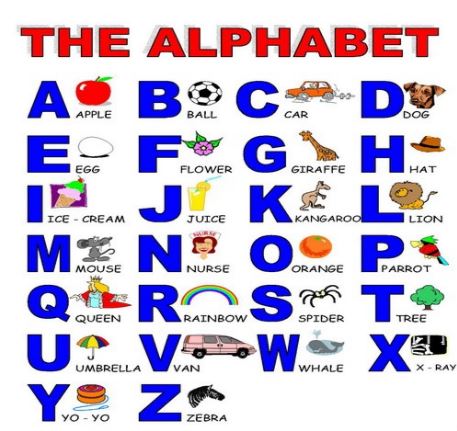