Valentine’s Day - February 14
Valentine's Day is the special day celebrated in many countries on February 14 of each year. This day, which is based on the belief of the Roman Catholic Church, has emerged as a feast day in the name of a cleric named Valentine. For this reason, it is known as "St. Valentine's Day" in some societies. The word Valentine is also used as the meaning of loved or liked one  in Western civilizations.
Nowadays, it continues as a special day in which some lovers receive gifts and send cards. According to the estimates, on February 14, around 1 billion cards are sent all over the world. In addition to this, sales are increasing in the market due to gift purchases.
The History behind Valentine’s Day - February 14
Valentine's Day is a very old tradition. It is believed that it took its roots from a three-day festival called Luepercalia during the Roman era.
The festival, which was held in honor of the god of fertility, coincided with the middle of February, bearing the official beginning of spring.
As part of the celebration, men were choosing the named of the girls in a box of paper. Couples who came together during this festival would become lovers, maybe even get married.
In later centuries, the church wanted to finish the pagan celebrations and transformed the festivities into celebrations on behalf of St. Valentine.
Bloody Valentine’s Day
The history of this story dates back to Emperor Claudius II. Claudius forbids marriage because he believes married men are bad soldiers.
Valentine continues to marry people in secret, because Valentine believes marriage is one of the things God planned for man and also believes that it is the purpose of the world.
When Claudius notices it, he throws Valentine in prison and then condemns him to death.
In prison, Valentine falls in love with her guard's daughter and sends a love letter signed by "Your Valentine" to the girl on February 14th. Nowadays, here is the origin of sending cards to each other on Valentine's Day.
Today’s Valentine’s Day
Since February 14, the 1800s, American Esther Howland sent his first Valentine's Day card, it has been a social event that many people celebrate. As a result of this, the commercial aspect of the event has gained much importance and Valentine's Day has become a period in which trade has been revived all over the world.
Tradition of Valentine’s Day
The most common thing on Valentine's Day is the card given to spouse or lover. Love cards, love poems, etc. are written in them.
Especially in western civilizations, those who don't have a lover send a card to people they like. The buyer will usually say "Will you be my valentine?" without signing their name, and the receiver tries to find who is it from.
On Valentine's Day, almost everyone gives gifts to their lovers or spouses, trying to explain what theye feel about them. Flowers and chocolates come at the top of these gifts.
Couples often spend Valentine's Day alone. A romantic dinner or a romantic dinner at home is the most common celebration.
Couples try to make the night of Valentine's Day special. Some couples buy clothes, clothes and undergarments that stand out for this day. The most preferred color is red, which symbolizes passion.
In addition, Valentine's Day is a day when a large number of marriage proposals are made.
Valentine’s Day All Around the World
In Saudi Arabia, the sale of products used in the official celebration of Valentine's Day is prohibited.
Singles Day - February 15
In Italy, whether it is their choice or not, the ones who had to live their lives alone willingly or unwillingly; even though their hearts have that special someone, single pople are treated differently in society and cannot benefit from most of the social events, just because they are not married. These “singles” announced February 15 as “Singles Day”. They chose this day especially because it is after Valentine’s Day, and they chose their Patron Saint as San Faustino.
Sources: https://www.bbc.com/turkce/haberler/2015/02/150214_gch_sevgililer_gunu
https://tr.wikipedia.org/wiki/Sevgililer_Günü
http://arsiv.ntv.com.tr/news/63802.asp 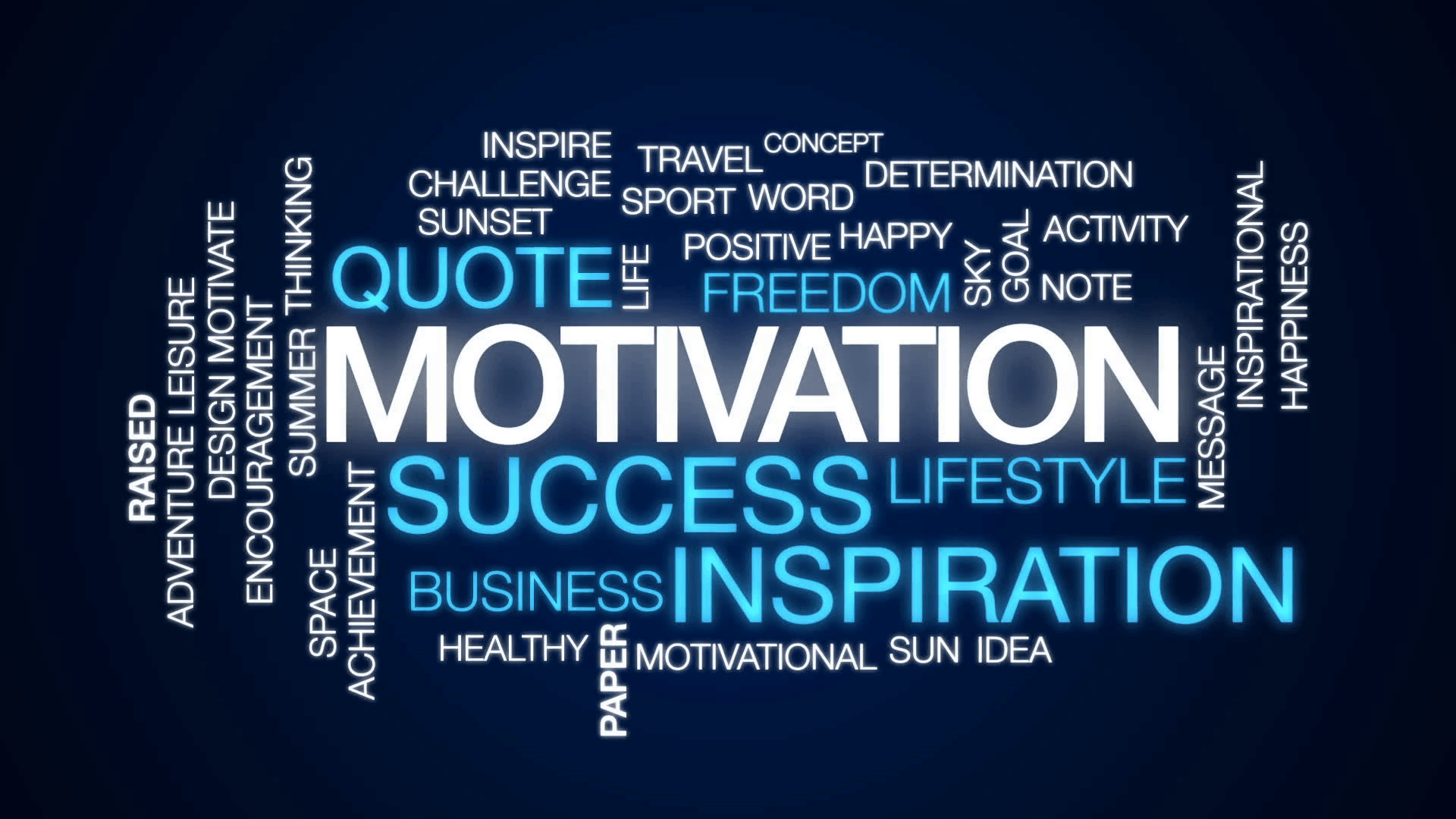 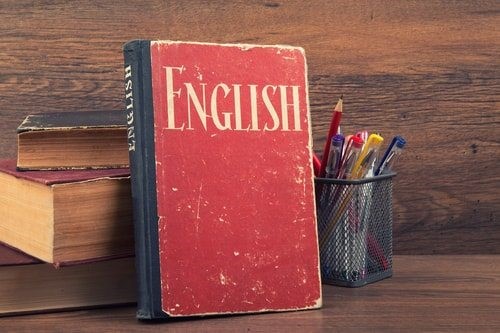