Why are we shy about speaking English?

If you go and ask in the streets, everyone will say that they know English. But when asked to speak, they cower. Why? 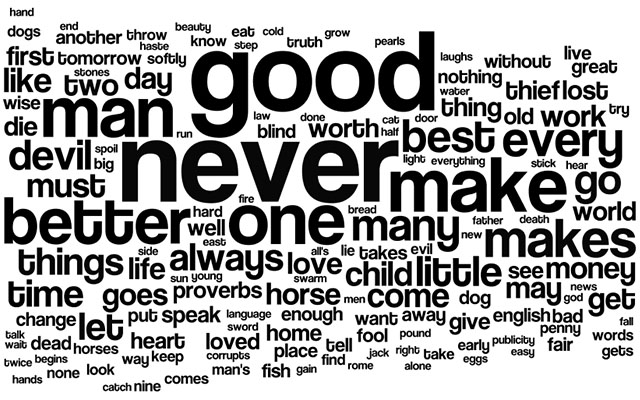 The Four Ps for Polished Performance in English Language 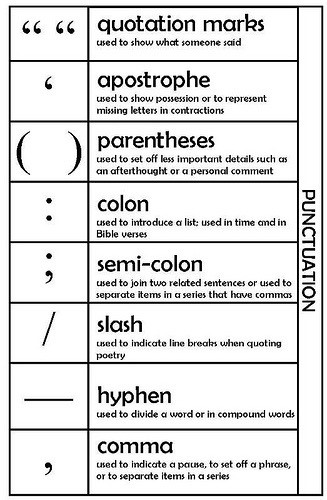