You're Never Too Old To Learn English

Many people think they have to be young in order to learn a new language. Well, they’re wrong. In fact, in some ways, older learners are better learners. The idea of the "right age" to learn a language is one of the most widespread myths among people who wish to learn English. Many adults feel discouraged because they think that adults are somehow inferior to children and adolescents when it comes to learning new languages. I’m here to cheer you up with some good news: you can learn English at any age, and learning new things as you grow older is good for you.

So if you dream of picking up a second language, there’s no better time than now.

Here are the reasons why you can start learning English at any age.

There are many obvious reasons to learn a second language—to improve your resume, make traveling more enjoyable, and expand your cultural horizons. But learning English can also give your brain a boost.

As our brain ages, mental functions such as memory and attention can decline. When this process happens at an accelerated rate, it can lead to some conditions like dementia or Alzheimer's disease.

Fortunately, we know that challenging our brain, what scientists call brain gymnastics, can protect our brain from degenerating. And the good news is that learning a language is one of the best exercises to keep your brain healthy.

In addition to keeping your brain healthy, learning a second language helps people to be more creative and think critically. It may even improve brain function and other cognitive skills like memory, concentration and problem-solving.

#2 We Don’t (Really) Lose Brain Cells as We Age

Contrary to popular belief, we don’t really lose brain cells as we age. As the British Psychological Society shares,

Although older brains get smaller, they retain most of their neurons (which become more densely packed). Using more modern techniques that adjusted for shrinkage, studies through the 1990s and 2000s either found no neuronal loss or minimal loss with aging.

In other words, significant loss of brain cells is not a part of the normal aging process. In fact, studies from recent decades suggest that healthy adults are actually capable of growing new cells – even into their seventies! However, more research is required to determine the extent to which this occurs.

#3 You have a pre-existing language skills

Adult students have already achieved fluency in at least one language: their own.

Through years of talking, writing, and studying their mother tongue, adults have accumulated a wealth of knowledge and linguistic skills that help us understand how language works. This repertoire of knowledge becomes extremely valuable when learning a new language, especially if it shares the same root as the mother tongue (such as English does with Latin languages and with German).

This is another advantage they have over children learners. Babies may be quick learners, but they need to be: they not only have to learn the meaning of language, but they also have to learn how to create sounds, learn social skills, learn how to be polite, and generally be humans.

Adults have (usually) already figured all that out. They already understand most of what’s going on around them, so they can focus on the matter at hand: language learning.

I hope this has given you a better idea of how we learn as we age.

Learning a language is about frequency and consistency. Set up a daily study time and stick to it. Start with 20 minutes a day, which, by the way, is less time than many TV show episodes out there. You can learn to speak English no matter your age. All you need is a willingness to learn, a good study strategy, a good attitude, and great resources. 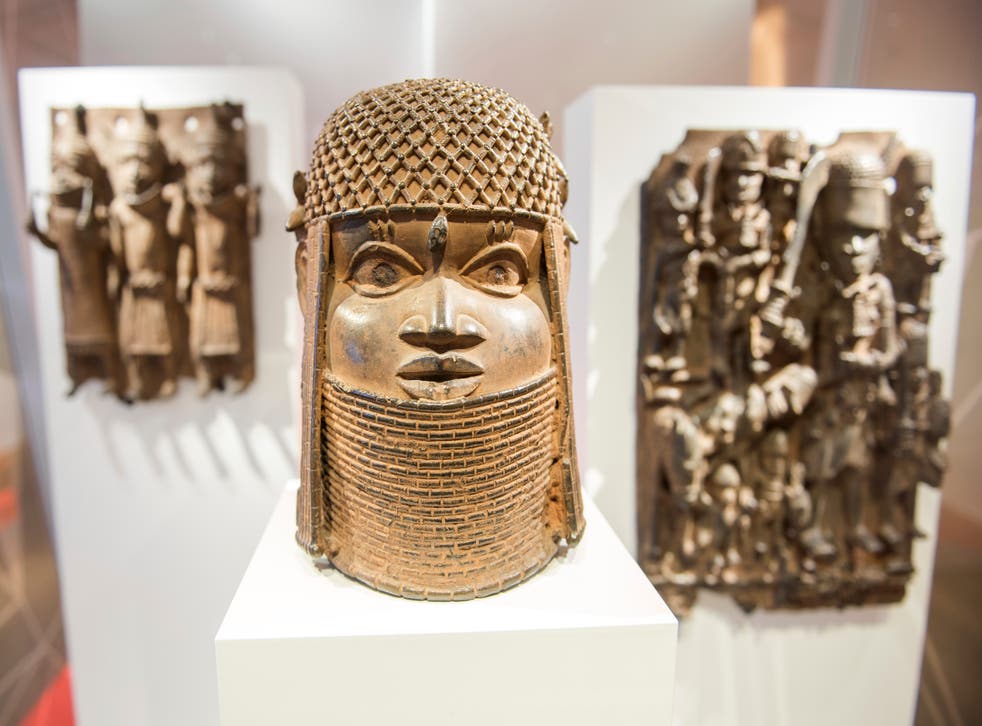 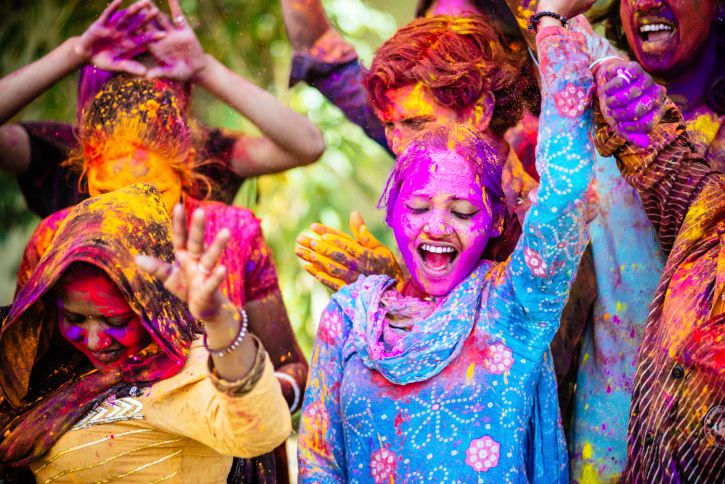 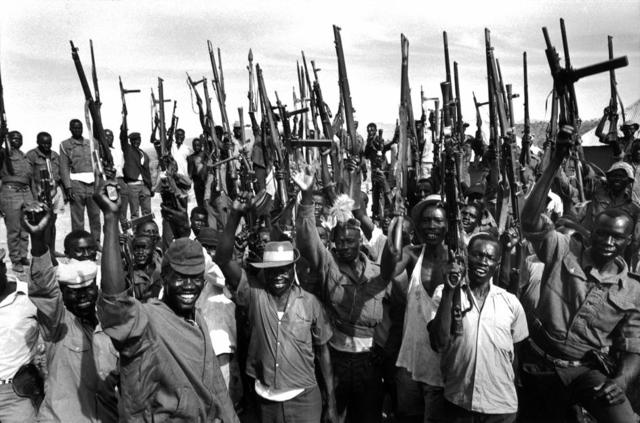