Your Next Summer Trip

So, summer’s here (ish) and people’s thoughts turn to the seaside. The traditional British seaside resort developed massively from the start of the 19th century but has been in decline ever since travel abroad has been available to the masses. However, being beside the seaside never goes completely out of fashion and I for one love it!

I guess I’m biased because I spent my formative years in the countryside near typical coastal resort Skegness.  I find if I don’t get away to the seaside a couple of times a year I get withdrawal symptoms, so a couple of weeks ago two friends and I had a few days in Broadstairs in Kent, striking out to visit Margate, Ramsgate and Whitstable.  I have to say we thoroughly enjoyed being out of London!

Anyway, going to the seaside in the UK involves more than just sunbathing - probably because good weather is never guaranteed! There’s a sort of seaside subculture, or at least a tick list of extremely clichéd seaside stuff you should do.  Between us we did all of it, so here's the list - tick the activities off on your next day trip to Brighton or Bournemouth!

1)  Get out your bucket and spade: That's right, you're never too old to build sandcastles.  Sometimes they get quite elaborate and competitive!

2)  Paddle:  Yes, the water is cold.  Yes, the current can be quite strong.  So full on swimming is only for the brave/foolish/strong swimmers.  But most people can handle having a little paddle – that’s when you stroll along the seashore up to your knees in seawater, screaming a little when it’s too cold.

3)  As you’re paddling you might also come across some rock pools and see some marine life such as crabs or sea anemones.

4)  Go to the amusement arcades: You don’t have to be a hard-core gambler; Las Vegas it ain’t!  We played miniature ten-pin bowling and basketball.

5)  Visit a funfair: Here's Fantasy Island, where I used to work in my university holidays.

6)  Play a round of crazy golf:  You don’t have to be especially fit, good at golf, or crazy.  It’s just a nice way of filling in half an hour.

7)  Have a stick of rock: It’s hardly a delicacy and it’s extremely bad for your teeth (its rock-hard and pure sugar) but lots of people enjoy it.  By the way, if someone has a very strong characteristic you can say they've 'got it written through them like a stick of rock'.

8) Eat fish and chips: It's much better than the pub versions you might have tried in London!

9)  And ice-cream for dessert: You can go cheap (not recommended) or posh (Cornish dairy ice-cream, mmm!)

10)  Collect shells:  This just sort of happens naturally as you’re moseying down the beach.  They never look as good when you take them home.  You can also buy lots of kitsch tat covered in shells.

formative years (noun) : the period when you were growing up

withdrawal symptoms (plural noun) : when you feel strange because you haven't had something you're (metaphorically) addicted to 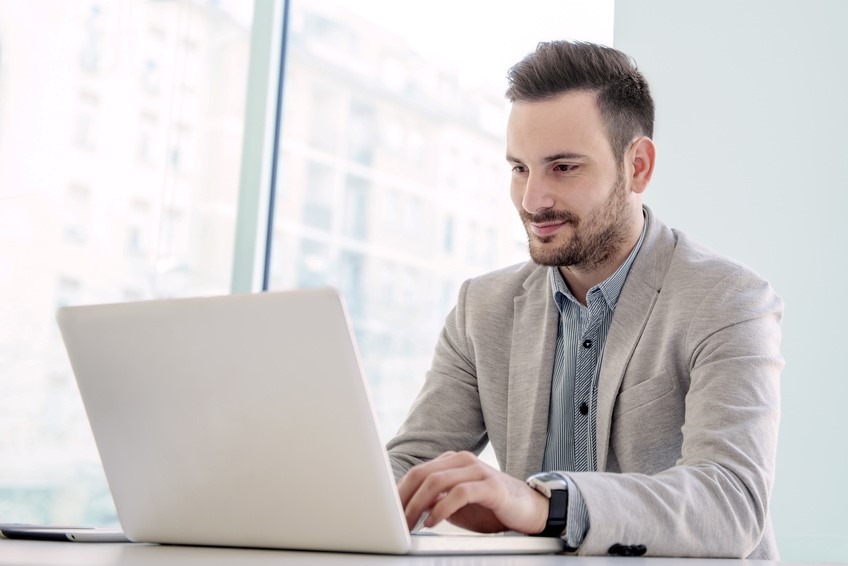 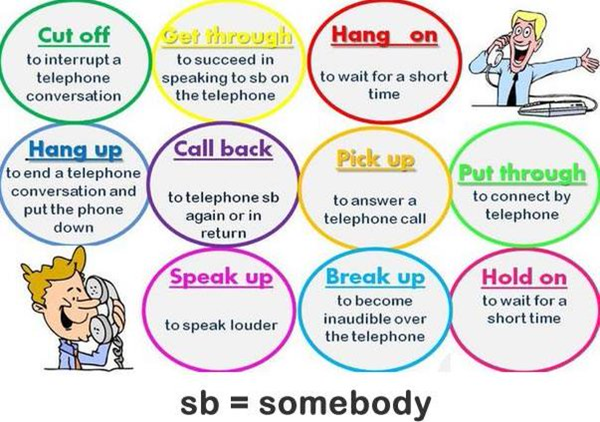 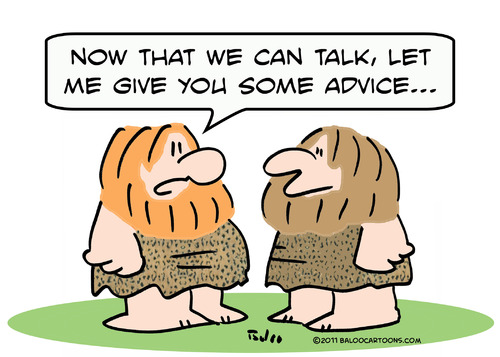